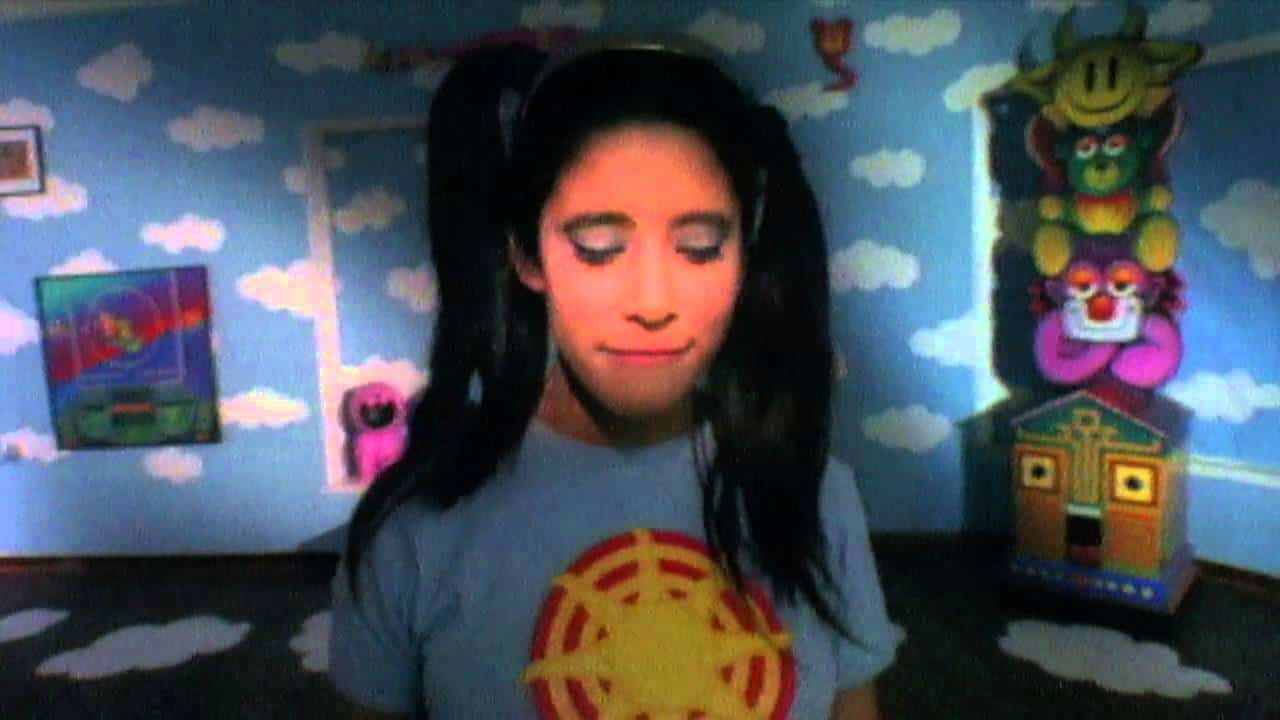 The beauty of music is that it unites people across borders, races, religions, sexuality, and even generations. Proving the enduring power of a great song, Dominica has returned to the music charts 29 years after releasing her massive hit, ‘Gotta Let You Go’.

With music consumption and listening habits evolving thanks to the digital and streaming revolution of recent years, fans have more songs at their fingertips than ever.  While discovering the latest unknown future superstar and keeping pace with the modern-day leaders is exciting, many fans are utilizing this access to comb through past decades as they look to rediscover the sounds that helped inspire future songwriters.  One artist who is benefitting from this practice is house music singer Dominica whose 1994 single Gotta Let You Go is a great example of an early pioneer and blueprint for the genre.  The iconic single received a major boost earlier this year when Dutch producer Don Diablo decided to revisit the track and produce a modern take on the classic.

It would seem that he is not the only one who has found the pumping bassline and iconic vocal melody to be worth revisiting in the 21st century.  As 2023 is just beginning, the original club mix of Gotta Let You Go has returned to the Beatport House Top 100 chart, currently sitting at the number 86 position and one of the oldest singles on the chart.  For the unacquainted, the single is built on a foundation of a pounding four-to-the-floor kick drum, and an infectious synth pattern that permeates the single and perfectly accents the smooth vocal line.  “I gotta let you, I need a man that treats me right,” is calmly yet firmly sung through the speakers, showcasing both the talent and attitude of singer Dominica as she proudly proclaims her desires for the type of lover she is looking for.

Check out the Gotta Let You Go now and see why it deserves this return to the Beatport charts.