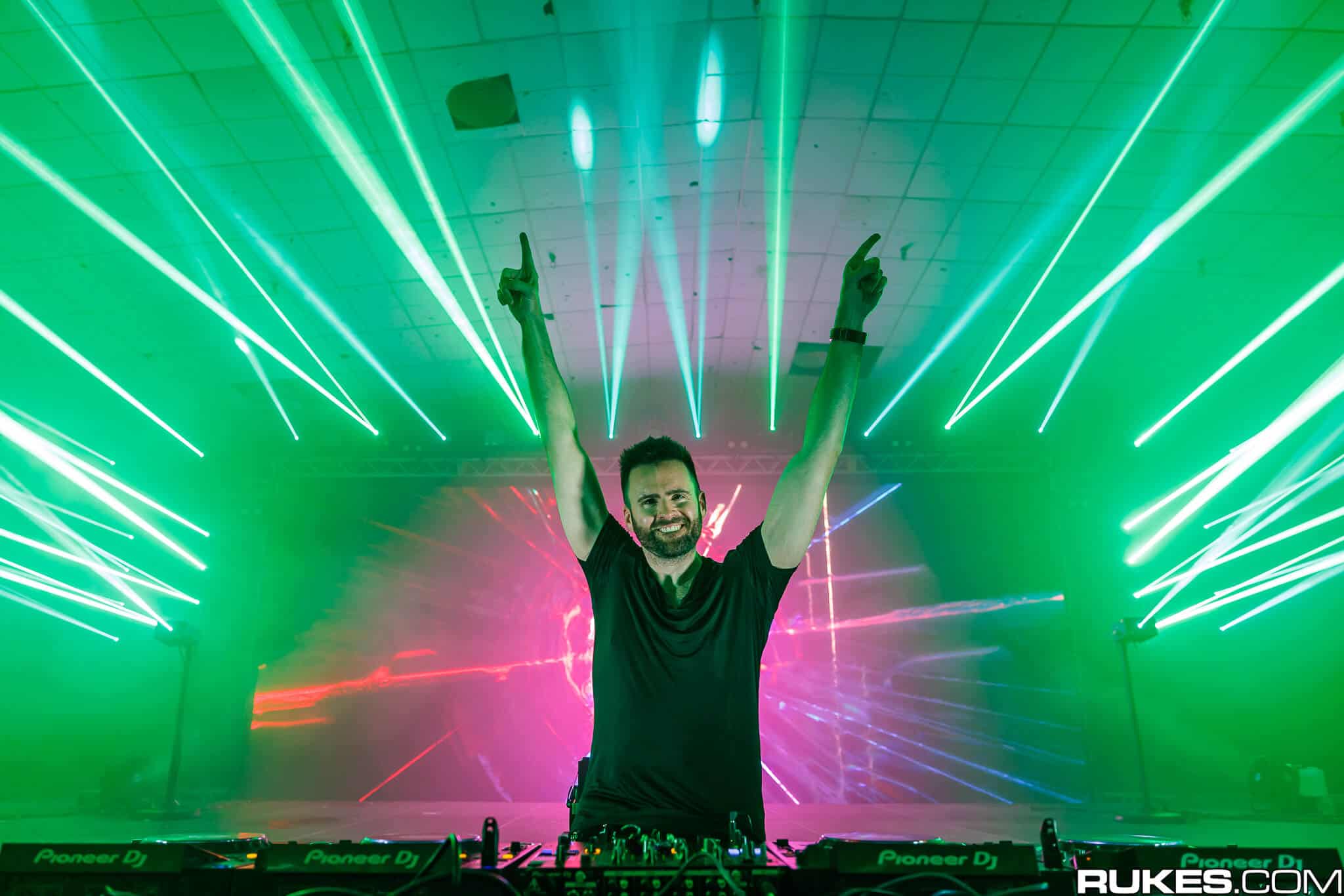 Looking to close out a unique year and evolving year for the British trance legend, Gareth Emery delivered his impressive LSR/CITY version 2 performance to a handful of North American cities.  The shows span his entire musical career while boasting a visual display of lasers that may be unrivaled in the entertainment industry.

For fans of Gareth Emery, 2022 was certainly a year of evolution and change as the producer revealed a new sound and direction for what would be his fifth and final studio album, Analog.  With the new album, Emery looked to showcase a more scaled-back sound, with a focus on analog instruments like guitar and piano, as well as more commitment to songwriting and lyrical content.  The album is a further evolution of the sound he achieved on his previous effort, The Lasers, and he utilized this recent run of shows through Los Angeles, Seattle, Vancouver, San Jose, and Minneapolis to celebrate his latest release as well as his incredible back catalog.

TO PEOPLE WHO CAME TO ANY STOP ON THE TOUR: THANK YOU. THANK YOU FOR SUPPORTING US AND LETTING US THROW THIS INSANELY AMBITIOUS SHOW. WE COULD KEEP TOURING THIS SHOW FOR THE NEXT SIX MONTHS, BUT SOMETIMES, YOU HAVE TO KNOW WHEN TO END A STORY, SO YOU CAN START THE NEXT ONE. – Gareth Emery

Adding to the visual allure of the performances, Emery brought out singer and frequent collaborator, Annabel, to provide live vocals while the producer spent time on the guitar and piano, as he continues to evolve his live shows.  Any fans who couldn’t make this run of shows need not fret, as Gareth Emery assured fans that LSR/CITY will return in 2023.  In the meantime, the producer was kind enough to share this incredible 4K video of this past run, so sit back, turn off the lights, turn up the sub, and enjoy LSR/CITY V2!