Delving inside the multifaceted mind of Don Diablo: Interview

We Rave You sat down with Don Diablo, to gauge his creative direction and to hear his thoughts on the past year in music and beyond.

Don Diablo offers the complete package when it comes to innovation as the Dutchman continues to take great strides within the industry, finding new ways to engage with his audience, whether it be through new sounds, art or fashion. As fans, we are always looking forward to seeing what direction he takes next, as over the past year he has offered up many epic new projects and releases, and let us in on his many endeavours in the world of audiovisual creation. With so many things on the go, we wanted to find out more about what goes on in the mind of one of the industry’s leading pioneers. And with that, we were lucky enough to catch up with him during the World Club Dome Winter Edition at the tail-end of last year, to scope out where he is headed in 2023.

Hey Don, thanks for taking the time to speak with us at We Rave You. First off, how was 2022 for you, upon reflection?

It was actually a really good year. I didn’t do as many shows as usual, but I’ve been very productive; not just with music, but on all levels with my clothing line and my upcoming collaboration with Stranger Things. I’m working on a lot of new art at the moment and just did an exhibition in Amsterdam, and recently went to Dubai, Shanghai, and New York. For me, it’s not about just touring with my music, but it’s about touring my music, my art and my fashion altogether. In 2022, everything started to accumulate and kind-of became one; so it was a great year.

Heading into the rest of 2023, do you have a specific mentality or any goals that you want to achieve this year?

Everything that I do and create, I want to continue to bring together into one piece that’s like the ultimate expression of music, art and fashion. Without saying too much, I’m working on something that is going to take me a long time, so I’m probably not going to do any shows from now until the summer. I don’t know how long it’s going to take, but what I learned during the pandemic is that you have got to take your time, as I think everyone’s always in a rush. Everyone is doing the same thing over and over; the same records, the same moves, and I think it’s really about investing time properly. I think when you start as an artist, you’re very eager to really want to innovate and do something that no one’s done before. But when you become successful, you see a lot of artists just become a little bit lazy. As for me, I’m working harder than ever, and I really, really want to bring something spectacular to you guys over the next couple of years. 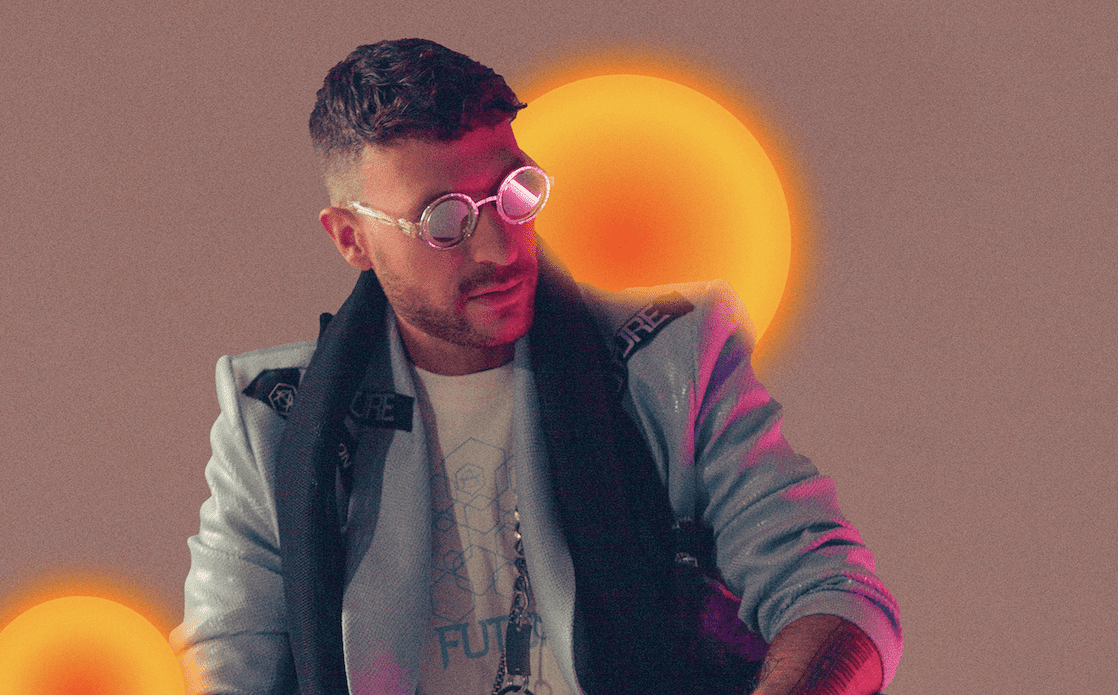 You have treated us to lots of music over the past year. Are there any of those projects that were particularly special to you?

I only recently released an album, which has got over a billion streams at the moment. And on that album are some really personal records. While that helped me develop as a producer, I think it also helped me develop on a musical level, more as a songwriter as well. One of my latest tracks, ‘Different Kind of Lonely’ with my band Camp Kubrick is also a really personal record. It’s really about how I feel and what I have experienced as a human being. Next to that I still continue to enjoy working on new Don Diablo music and channelling my emotion into that.

Finally, are there any particular shows or places you have been to this year that have been particularly memorable?

So much has happened this year, and while lots has happened for me in the world of music, I have seen places differently through the art world and that blew my mind. I think in the art world for me, to be in Miami and to be at Art Basel was special. But I think one of the most special moments, in particular, was opening the Biennale in Venice, with the world’s first indoor drone show. It was in a cathedral, where all of these amazing classical pieces that we know were composed. Standing there and hearing my music played there was probably one of the most special moments of my life. 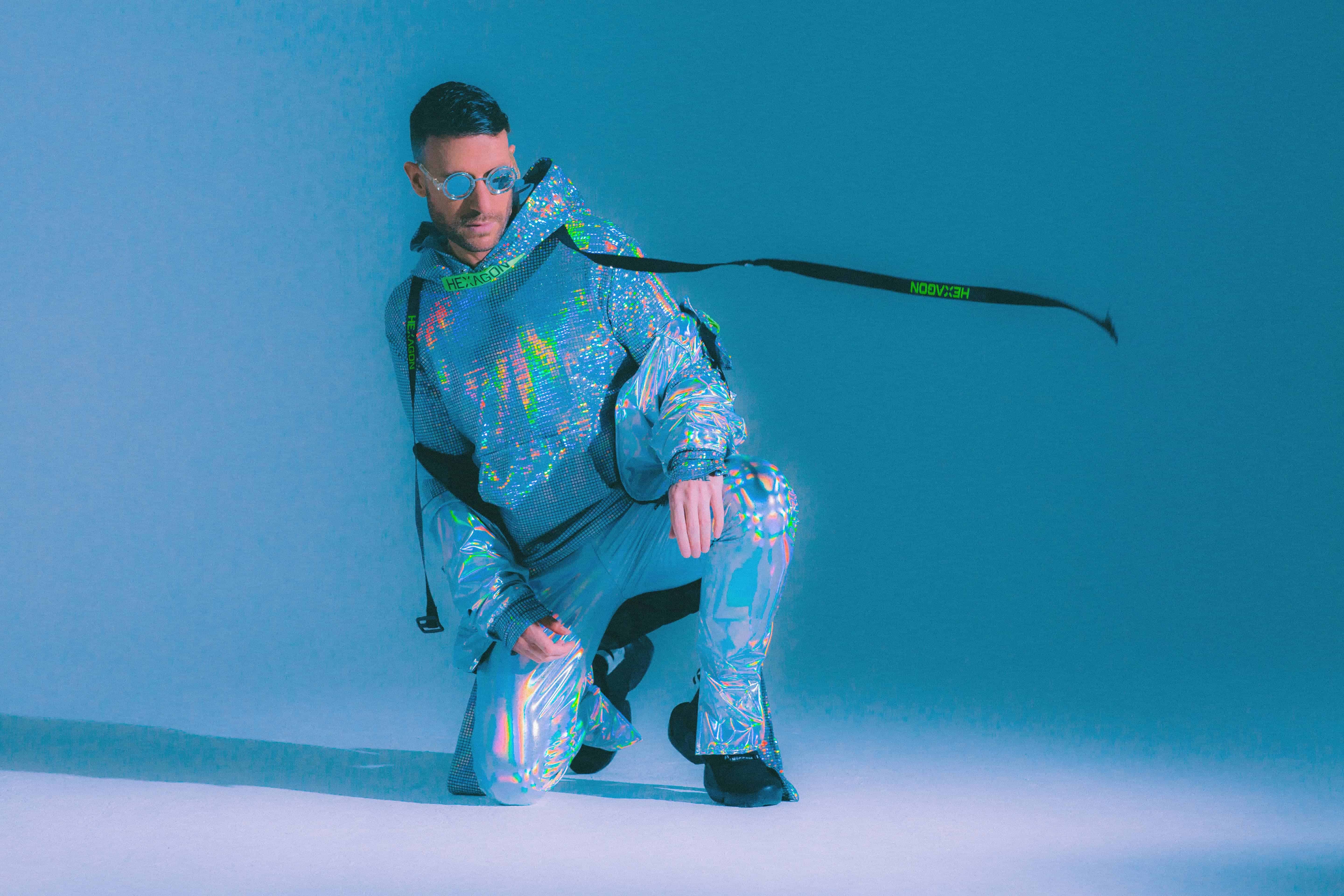