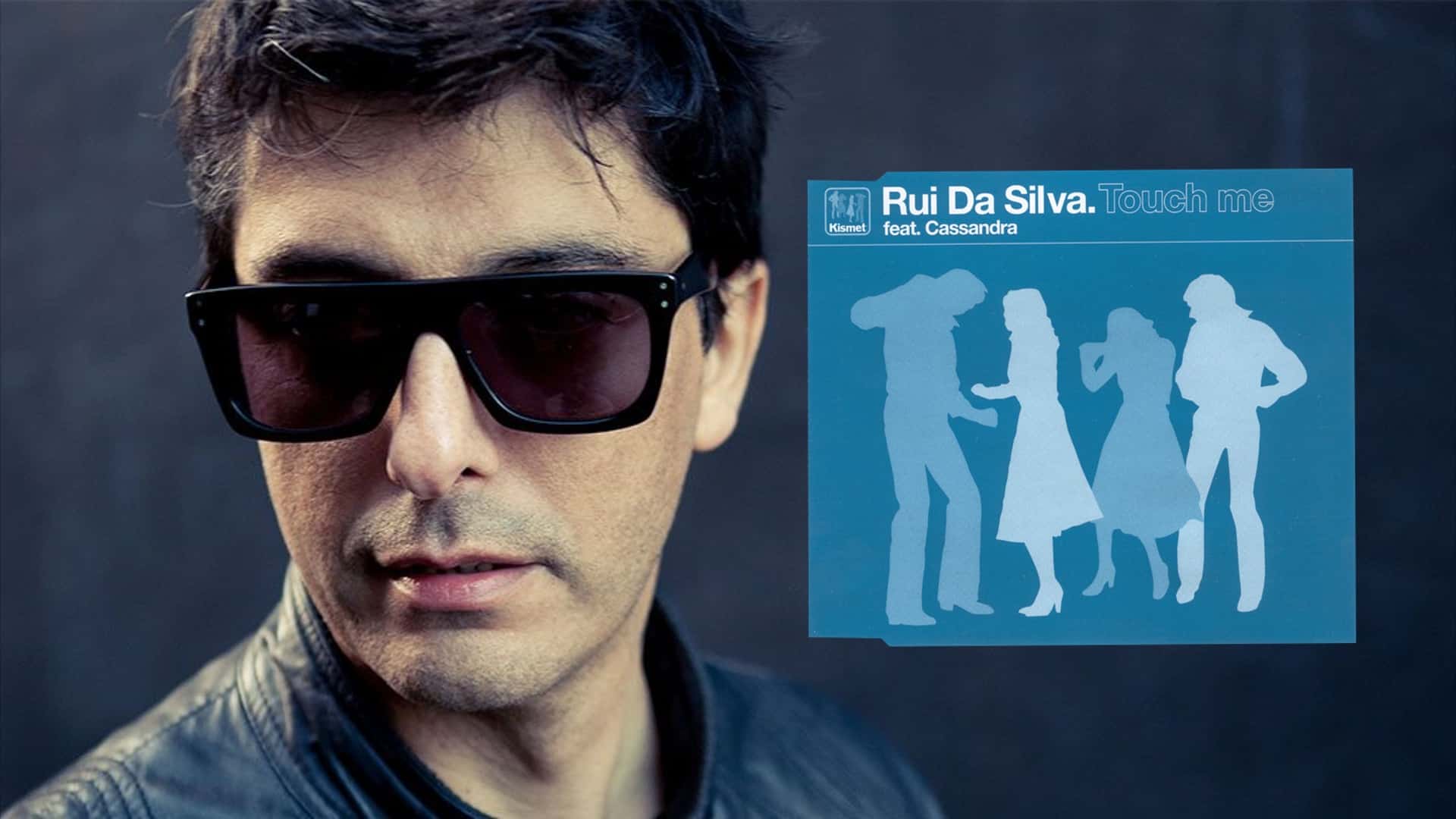 Rui Da Silva all time classic ‘Touch Me’ climbs to Beatport charts, 21 years after its release

While 20 years can feel like an eternity, especially with the modern overstimulation of content and music thanks to social media and the growing access to video and audio editing tools, sometimes the classics just find a way to shine through and resurface.  Rui da Silva is experiencing some of this energy as his 2002 single, Touch Me, has recently made an unexpected return to the charts.

Upon its initial release, Touch Me, which featured singer Cassandra Fox, catapulted to the number-one spot on the UK singles chart while going on sell 400,000 copies on its way to earning a Gold certification.  Widely considered to be the first progessive house track to earn the number one spot on the chart, it was a trailblazing release that continues to inspire and make an impact on the dance music scene.  With its pulsing rhythm and smooth vocal topline, it clearly is a single ahead of its time, as it perfectly combines pop sensibilites with the grit and energy of the UK club scene.  It certainly creates a blueprint for the massive success which producers would go on to find a few years later when dance music exploded to the forefront of msuic and culture.

Now, over 20 years later, the single seems to be resurfacing in popularity as it has returned to the Beatport Progressive House Top 100 chart.  While the track is currently sitting at the number 99 spot on the chart, it certainly represents a revitalized energy and interest in this Rui da Silva classic.  For fans unfamiliar with Touch Me, now is a great time to check out this classic and get a feel for how the dance music scene has grown and evolved since its release in 2002.  There is no telling how long the single will stay on the charts, or how high it may rise, but it is certainly a well deserved honor for the Portugese producer as his work continues to impact the music scene.