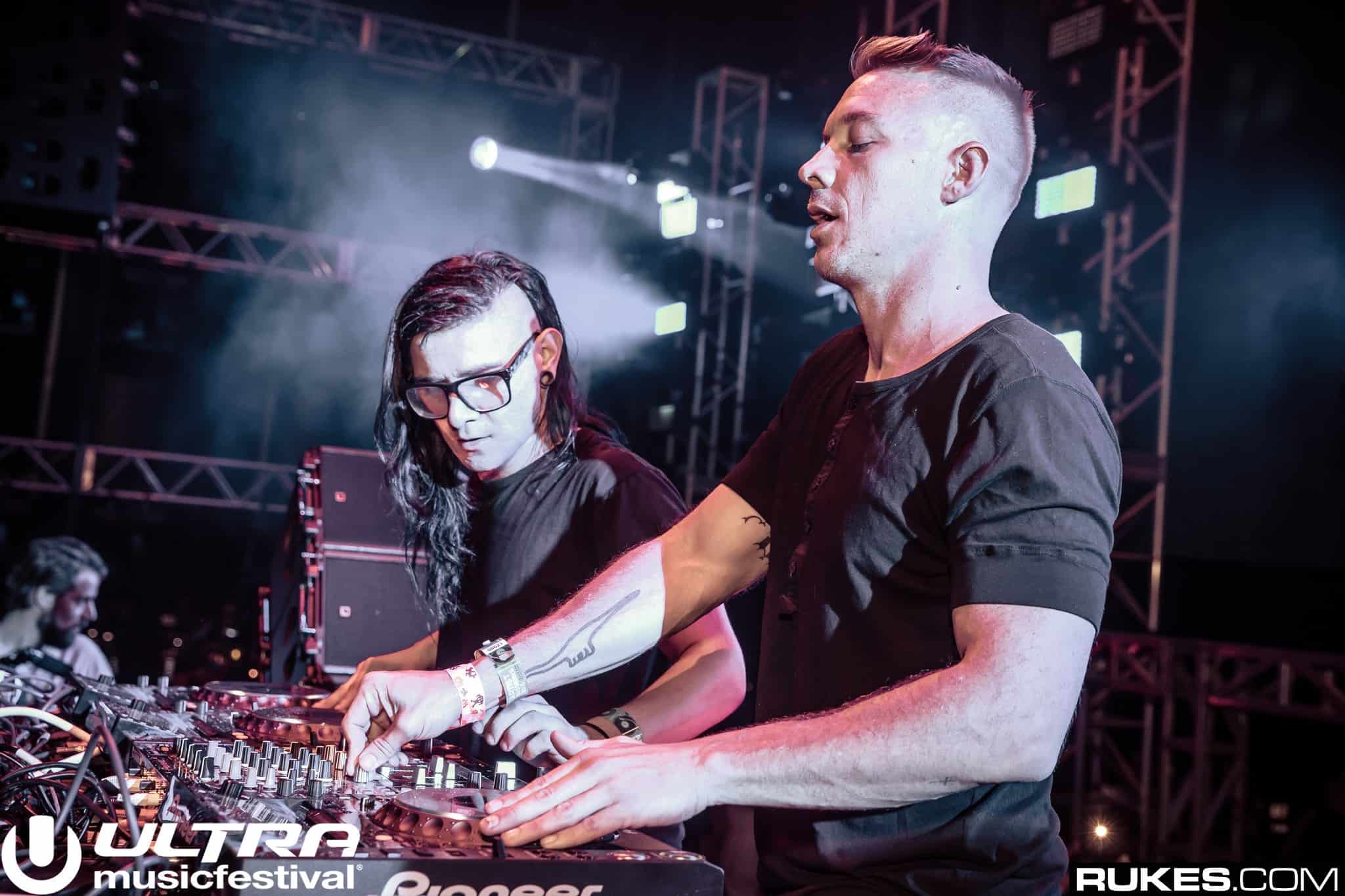 When Skrillex and Diplo came together in 2014 with their latest project, Jack Ü, the music world collectively rejoiced with anticipation and excitement for what two of the biggest names in the genre could accomplish as a team.  Less than a year after they made their live debut, the duo released their debut album Skrillex and Diplo present Jack Ü and unleashed one of the biggest singles of the year upon the world.

As if the star power of Skrillex and Diplo wasn’t enough to ensure the group would be succesful, their debut album enlisted a slew of high level collaborators such as 2 Chainz, Snails, Kiesza, AlunaGeorge and Missy Elliot, but one name stood out amongst them all, not just for the uniqueness of his choice for the album, but also for his own monumental status as a pop music and cultural icon.  Justin Bieber had made a name for himself at the tender age of 16 with his smash hit single, Baby, but the pop star was growing up and evolving into a young man by the time he joined forces with Skrillex and Diplo.

With a new outlook his own celebrity and personal life, as well as a desire to grow as an artist, Justin Bieber was ready to move on from the teen pop singles that made him a star, and become an artist with a more mature voice and sound.  For Skrillex and Diplo, they both already had the production and music sensibilites to tackle and genre or style, and used their new Jack Ü moniker to explore a variety of sounds and structures.  What they came up was the now iconic track, Where Are Ü Now, a perfect combination of Justin Bieber’s vocal delivery and lyrics combined with the production and orchestration that comes from years of success in the studio.  The immediate success of the track meant that it was played relentlessly around the globe and even earned a Grammy for Best Dance Recording.

Now 7 years later, the track continues to be an iconic recording and earned its latest accolade officially surpassing 1 billion streams on Spotify.  Congratualtions to Skrillex, Diplo, and Justin Bieber for this massive achievement.