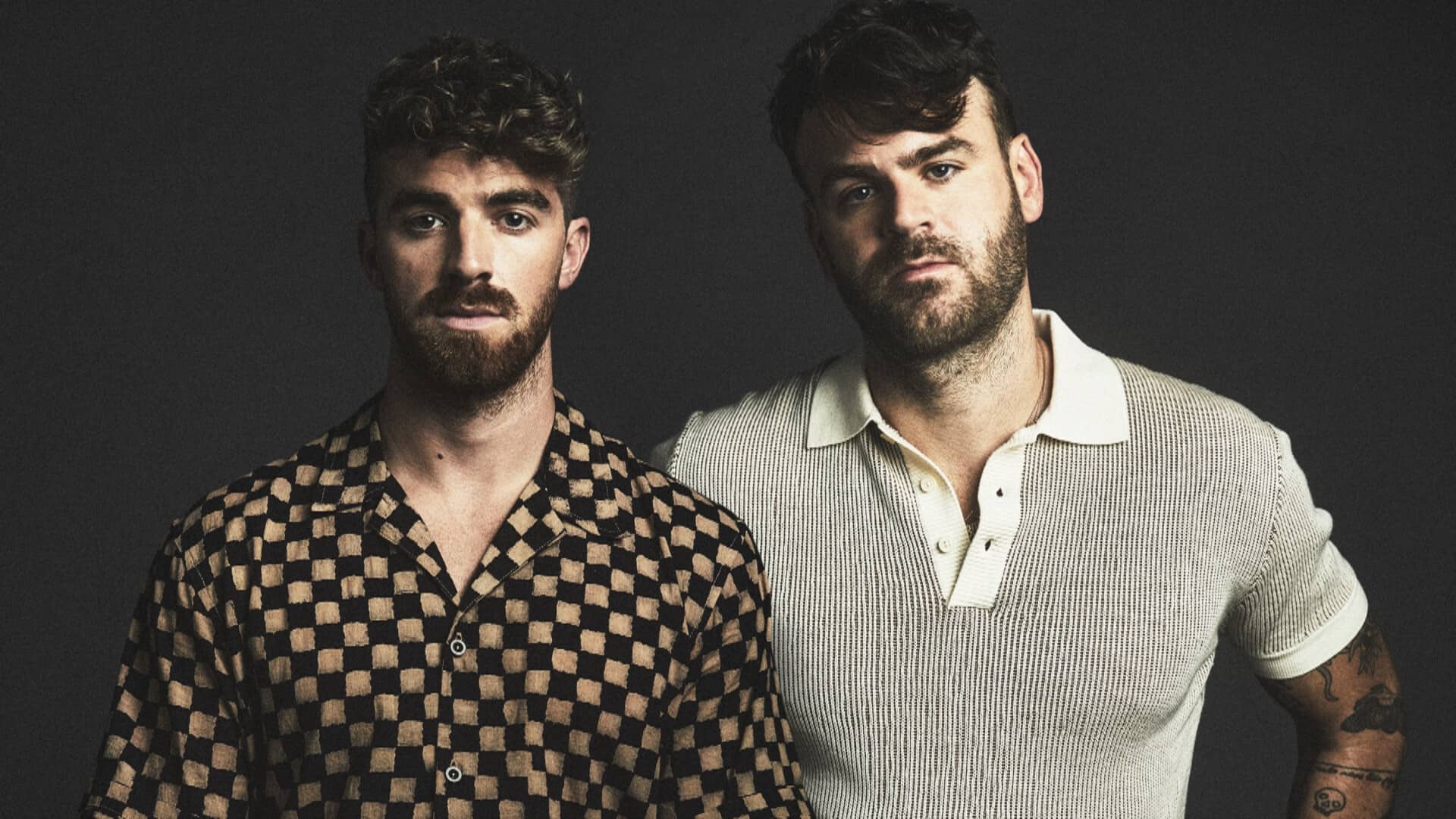 The Chainsmokers are adding to their impressive repertoire, this time with the house-infused track ‘Make Me Feel’ featuring vocalist Cheyenne Giles via Tiësto’s Musical Freedom label.

Coming in on the heels of their latest album release ‘So Far So Good’, The Chainsmokers ring in 2023 with their newest head-turning single.  ‘Make Me Feel’ is a refreshing yet old-school tune, something we haven’t really heard from The Chainsmokers in the past.  The track features a swanky drop with a tight four-on-the-floor drum beat.  Giles’ vocals bless this track with a not-so-much-needed melodic drive designed to dominate the dance floors.

Despite releasing their fourth full-length album last year, in addition to a separate album full of LoFi remixes, The Chainsmokers also remixed two notable songs that found their way into playlists across the globe.  The remixes include Bon Iver‘s cover of Bonnie Rait’s ‘I Can’t Make You Love Me‘, and Willow Smith, The Anxiety, and Tyler Cole’s smash hit ‘Meet Me At Our Spot’.

Recently, The Chainsmokers made an appearance on Alex Cooper’s famed podcast ‘Call Her Daddy’, where they revealed some intimate details about their life, specifically while they were on tour adding that they have participated in things they “regret doing”.