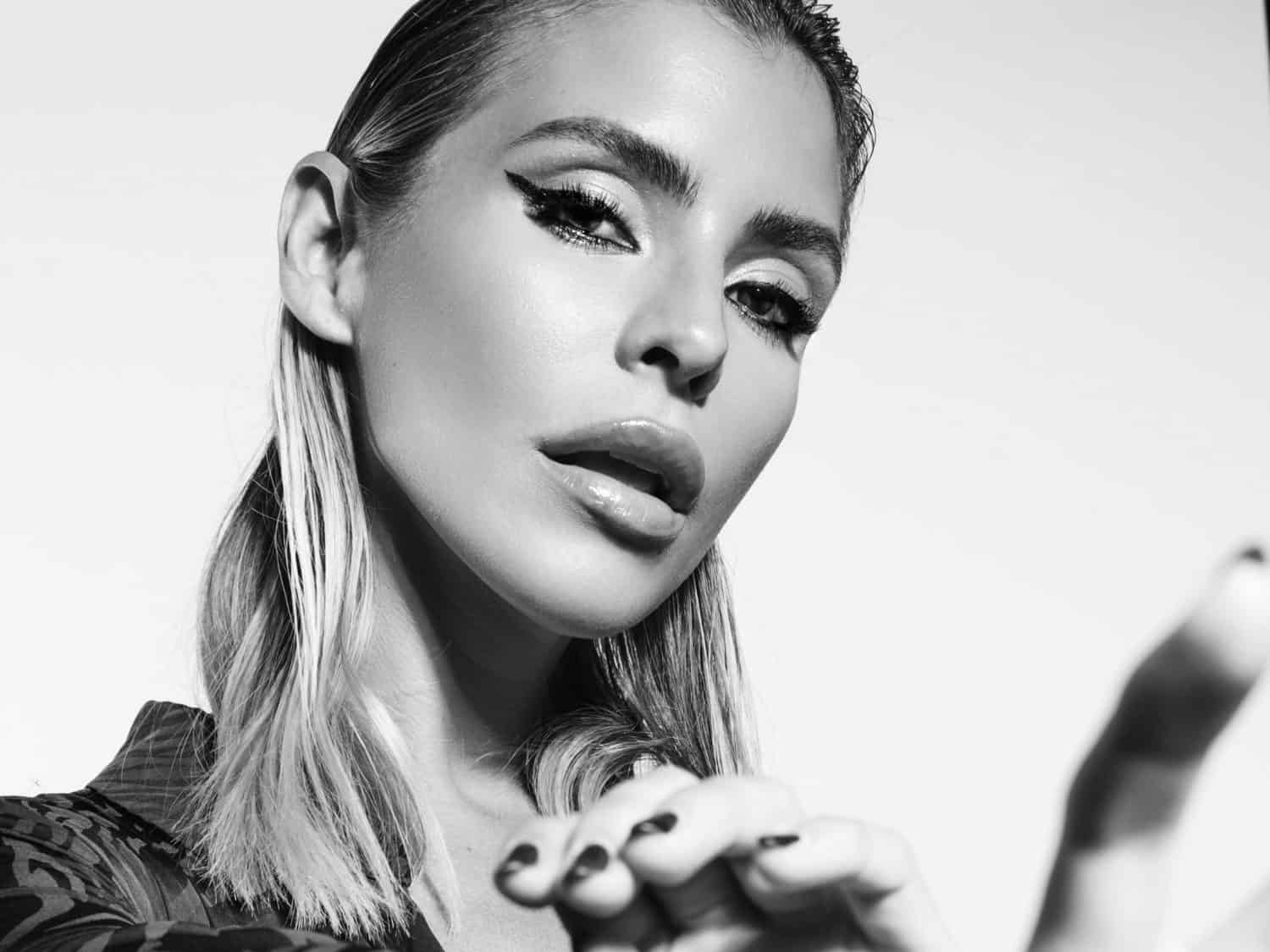 Sam Blacky has combined with Madeline Austin for their intrinsic new single ‘Paradise’, out now on Blacky’s own Stabby Records.

Inspired by the sun-kissed locations of Ibiza and Mykonos, places the LA-based producer has enjoyed visiting, Blacky channels tropical vibes into her latest production. Turning to social media in search of the perfect vocal demo for her groove-infused record, she discovered a new and fresh talent in Madeline Austin, who’s intricate lyricism and ethereal tones seamlessly now belong on this track. Amalgamating Austin’s shining vocals with a meticulously crafted melodic top-line and undulating baseline, ‘Paradise’ arrives as a concoction of everything you could ever want from a summer dance banger.

‘Paradise’ follows up Sam Blacky’s other quintessential releases, ‘Body’ and ‘Too Late’, and is the third record to see fruition on the record label she founded back in February this year. She boasts an incredible career already, having also worked as a model before kickstarting her exciting journey in music, posing for big name brands such as Nike, L’Oréal, Superdry, and Malibu, among others in the past!

Be sure to soundtrack your summer with the new Sam Blacky single ‘Paradise’, which you can check out below!