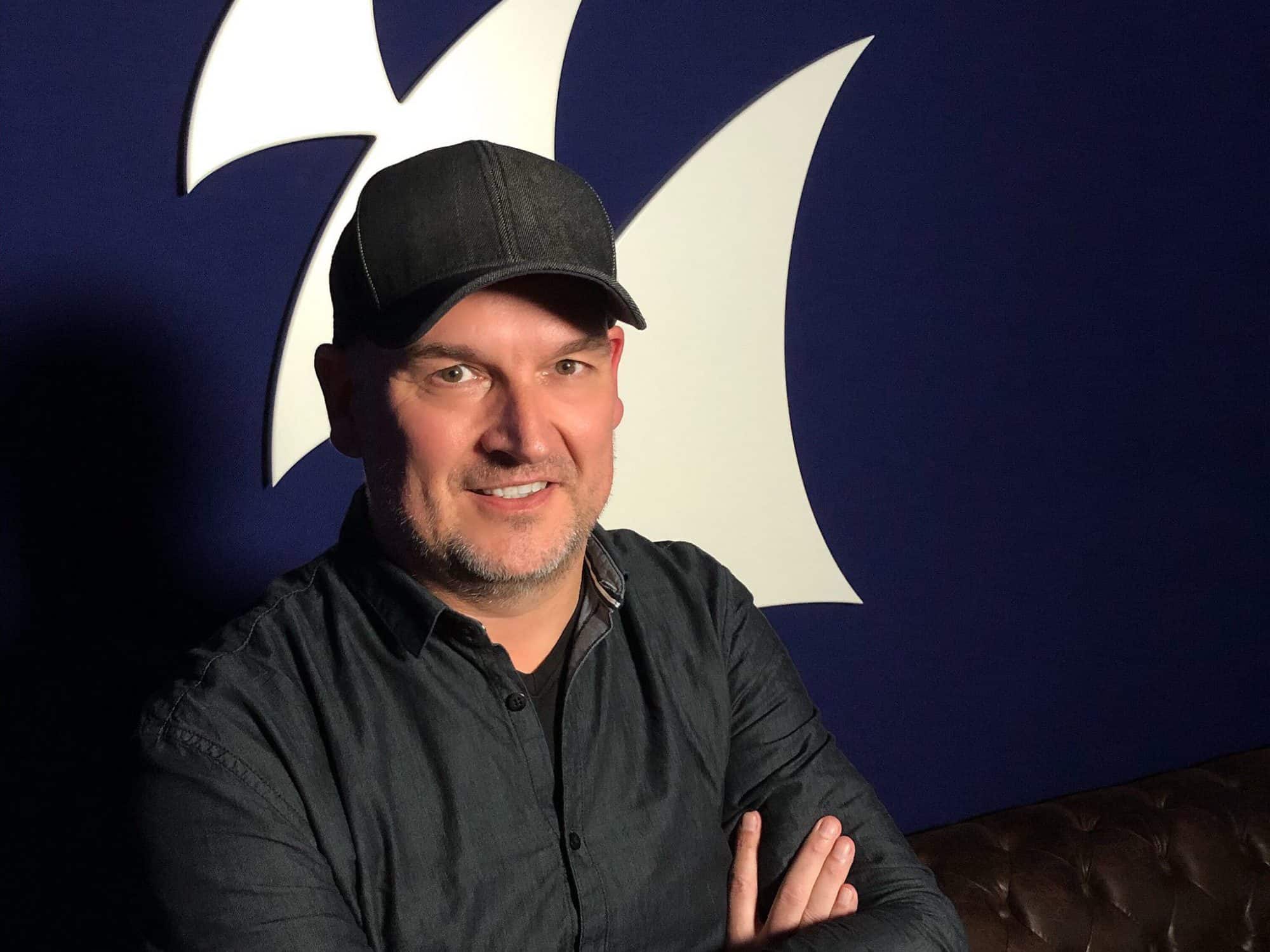 After being restricted to the sidelines due to an aortic rupture, the German trance hotshot Jorn van Deynhoven has made an epic comeback by announcing his debut studio album titled ‘The Future is Now.’ Serving as one of the most prolific flagbearers of his genre over the years, the 43-year-old record producer and DJ has made quite a name for