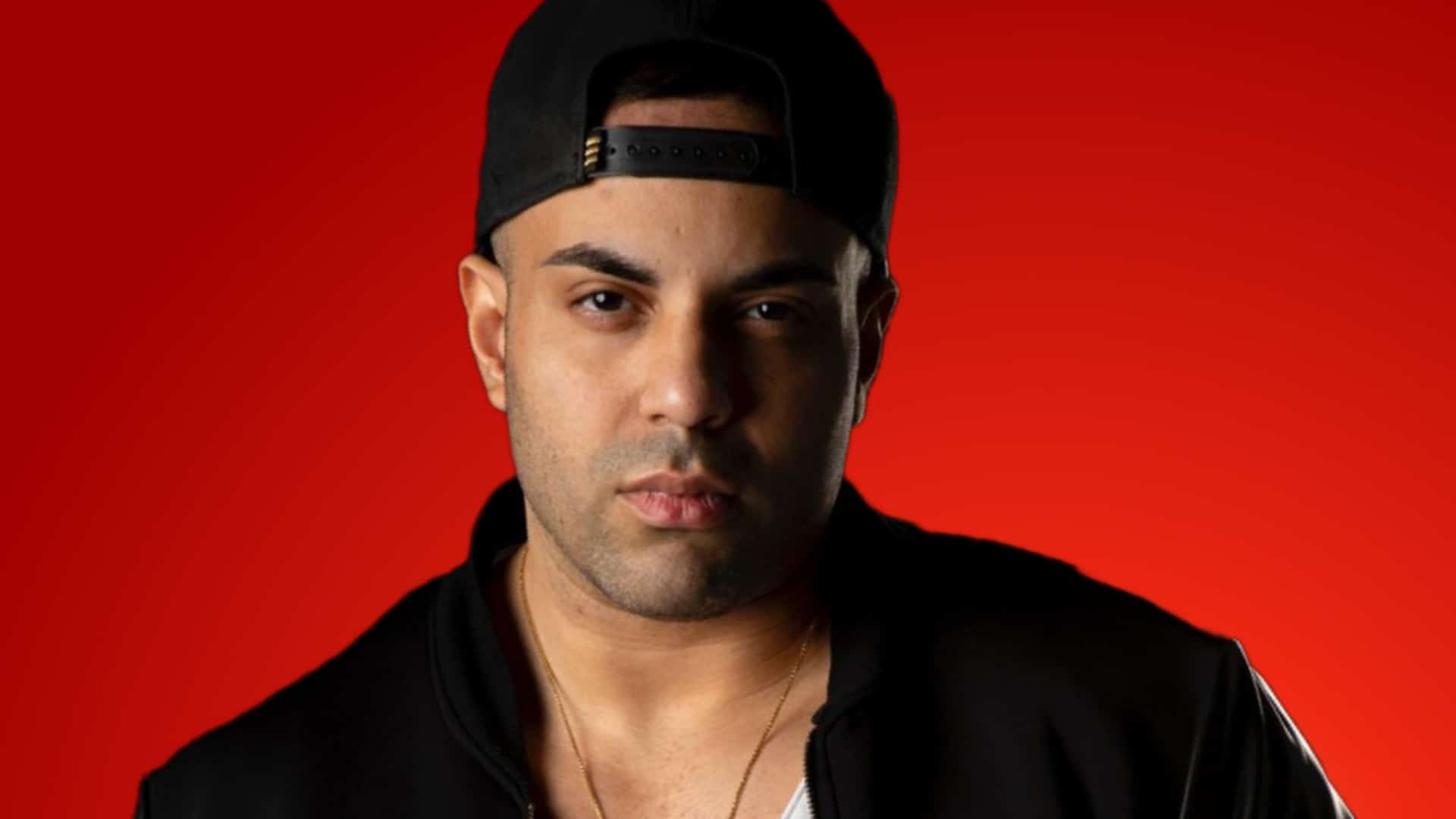 Brazil-born producer/DJ Rootkey has just released his latest single ‘Wake Up.’ From an early age, music has been the one true passion for Rootkey, with the artist looking to gain as much experience as possible by working in clubs at the tender age of 14. This in turn allowed him to gather information and learn from the people around him, further

On January 30, Italian producer Rootkey released his much-supported record called "Factory Puppets", which featured the vocals of American singer Hubert Tubbs. Three months later, Rootkey returns with an official club mix of his track. Throughout his career, the Milan-based talent has continuously cooked up some incredible productions inside the studio and honed his skills as an artist. With his array