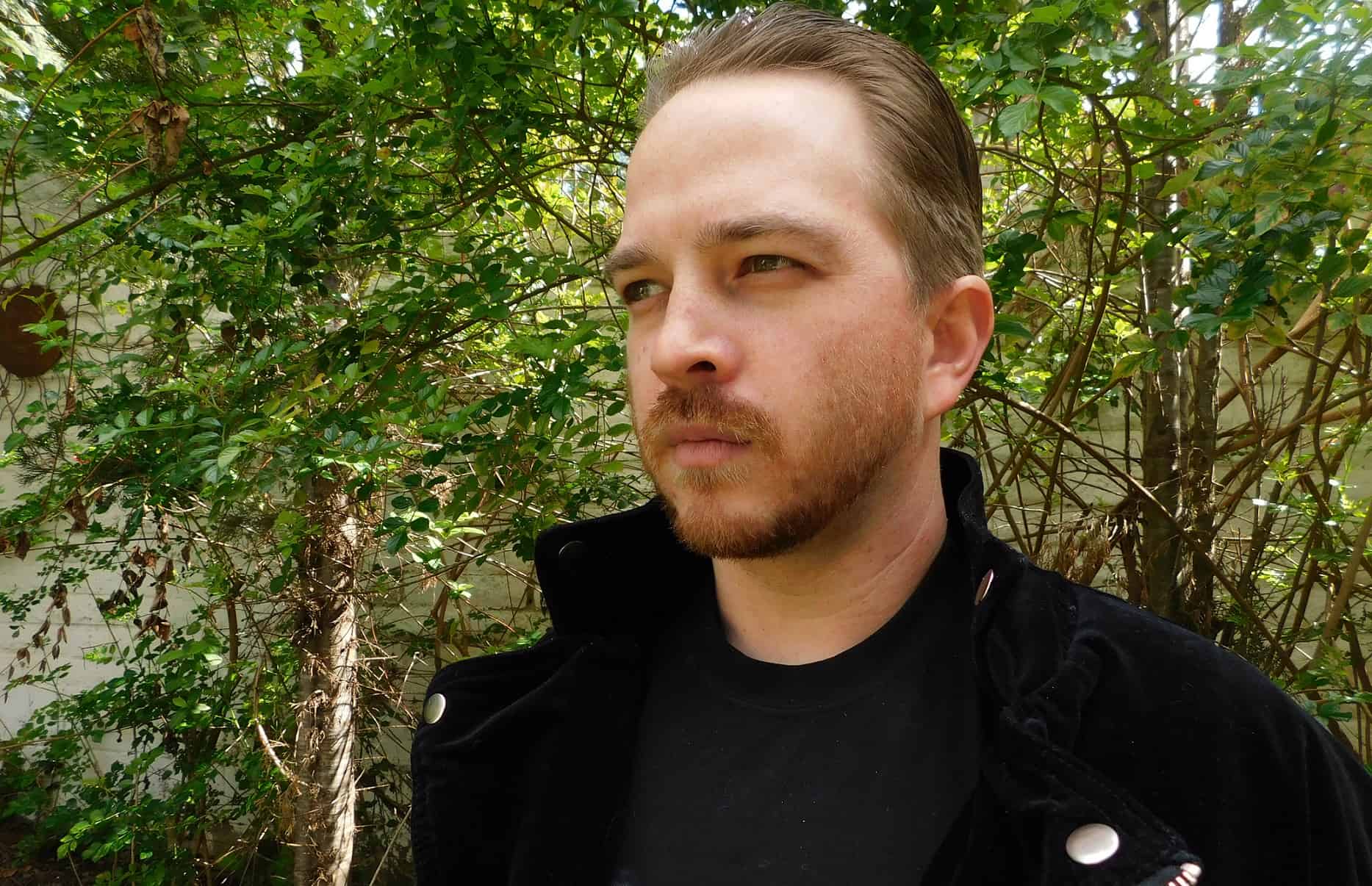 Hailing from sunny San Diego, producer Bassassin has released a new track, "Top Shelf," that sees him concoct another infectious track in the bass genre. Independently released the new single features his signature high-energy sound that has been described as maniacal. Bassassin was compelled to release the single as his foray back into live music now that the vaccination rate has increased, promising to be back in action for this

American rising star InfAmuz has kicked off his career with a bang, dropping a number of huge tracks with multiple-genre influences. Having only released his first track in 2018, the Kansas-based producer has already attracted widespread support through his diverse production abilities and continues to increase his influence within the electronic music industry. Now, the producer has dropped a brand