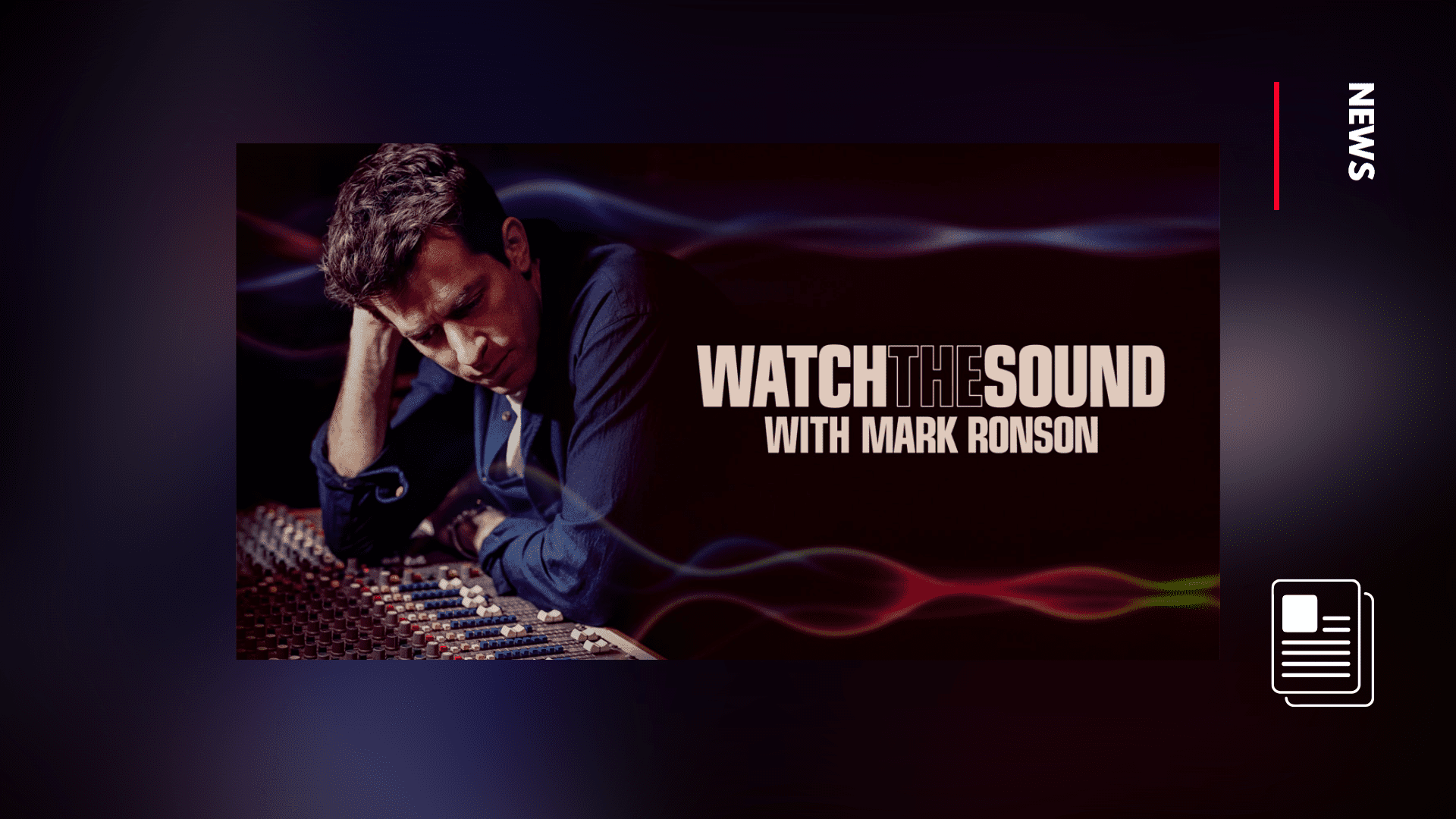 Mark Ronson‘s Watch the Sound is a new docuseries released on Apple TV+ that explores the unique production techniques of modern music. Each episode of the six-part series dives into the technology that revolutionized modern music such as sampling, auto-tune, reverb, synthesizers, drum machines, and distortion. The show includes appearances from artists such as Paul McCartney, Charli XCX, Beastie Boys, Denzel Curry, Tame Impala, and many more. Ronson discusses the six aforementioned elements of music production with these artists as well as showcases some studio demonstrations of the techniques.

In a recent interview with Zane Lowe, Ronson described the series as his “dream TV show.” He stated that it was impossible to cover all of the production techniques and technologies he wanted in the span of six episodes, so he chose the ones that were the major aspects in the world of modern music. Ronson perfectly sums up the overall focus of the show by saying:

“Sound is this thing in music—of course in music the most important thing is always gonna be the song, the vocal, the performance, but then you go to that next level where you talk about arrangement, sonics, the kick, the snare, the 808, and that’s the thing that makes the difference between a really good song and an iconic recording—like something we remember forever.”

The series is now out exclusively on Apple TV+. Check out the trailer to Mark Ronson’s Watch the Sound below:

Check out our article on a house mix made by DJs Mark Ronson & Diplo here.