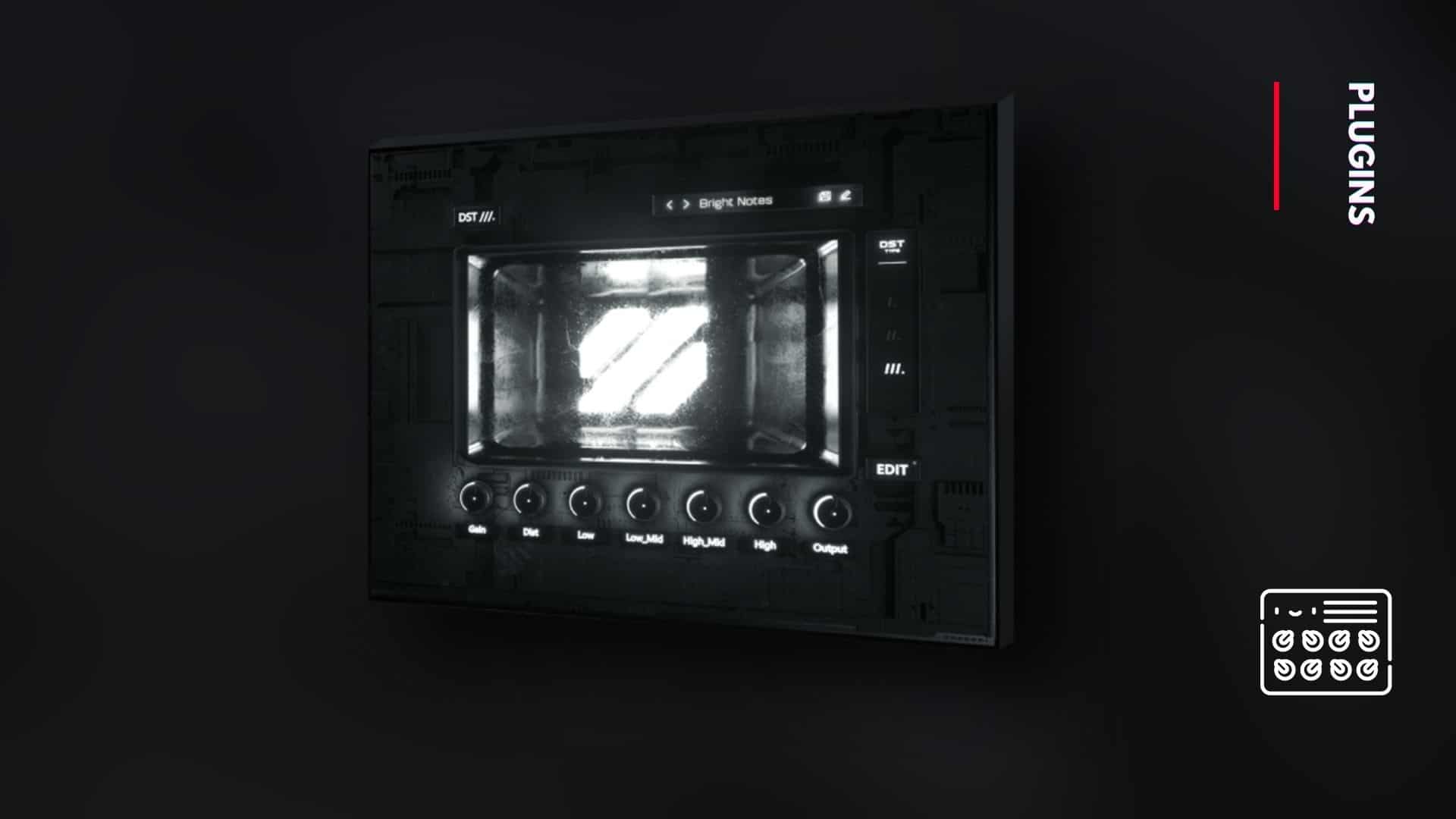 Matt Nash over the years has developed his signature sound within the realm of Future House. His energetic club tracks have received immense support worldwide including signings from several major labels such as Hexagon, STMPD RCRDS, and SPINNIN RECORDS. His immaculate productions are well-known for their aggressive synths, rolling basses, and tight drums. Recently, Matt Nash launched his first-ever plugin, DST.

DST is a multi-band distortion tool, specially built to bring any sound to life. The user interface of the plugin is quite compact and includes all the necessary distortion features. A total of 10 custom-made presets by Matt are also included. These presets are suitable for almost any type of sound including individual synths, drums, basses, vocals, and FX as well. A total of 3 distortion types can be found on the right side of the plugin. These distortion algorithms range from subtle to extreme. Down below that, you’ll find the Edit feature. This will open a 4-band frequency visualizer, where you can tweak, edit, or sculpt your sounds according to your liking. The multi-band distortion is the most distinct and valuable feature in DST. It allows you to add distortion to specific segments of a sound ensuring that even after adding the effect it doesn’t clutter the mixdown. The amount of volume, distortion, low end, low/mid, high/mid, high, and output gain can also be adjusted with the knobs provided.

Have a closer look at the plugin itself down below: