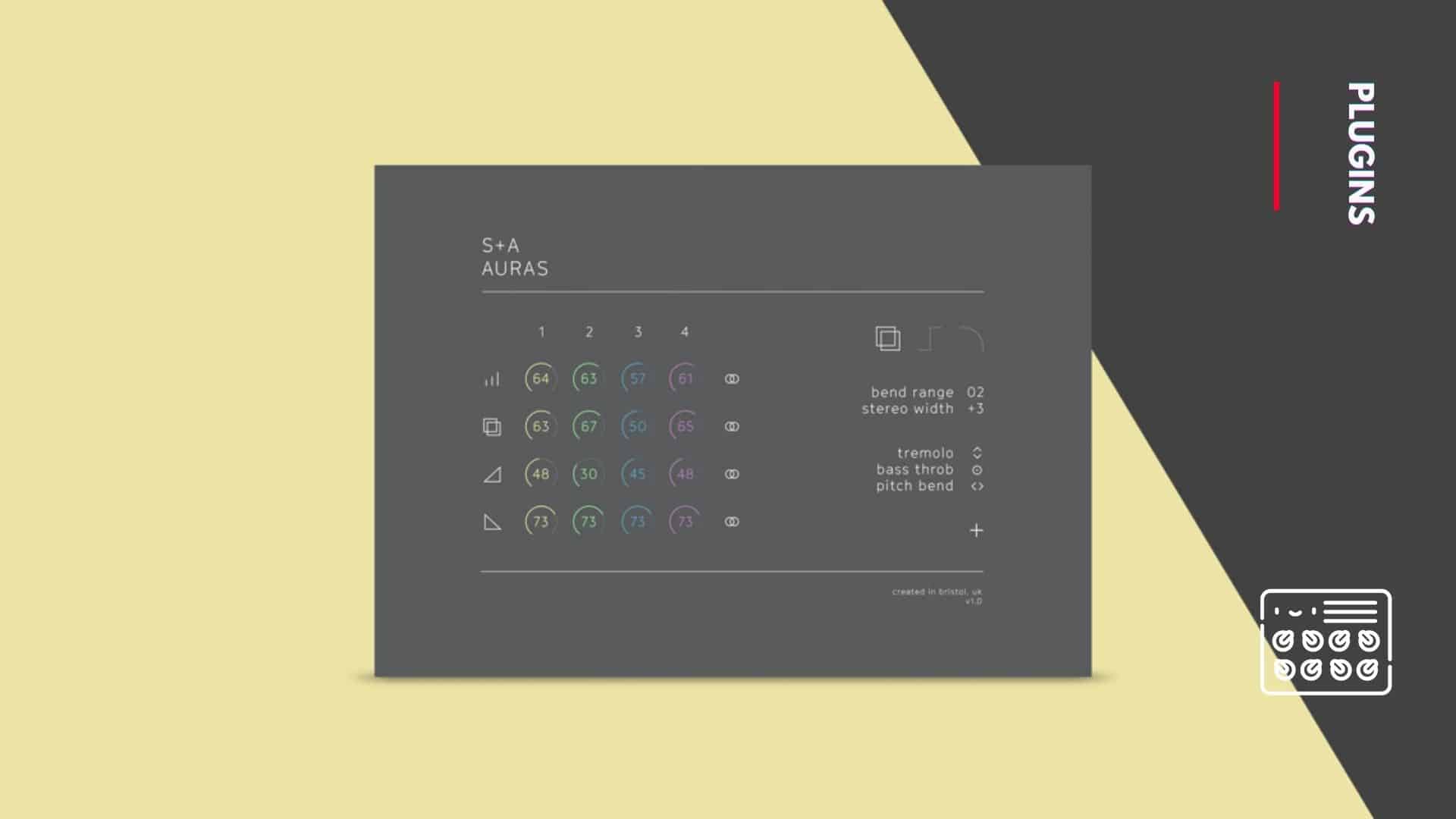 Auras is one of the flagship tools of a plugin manufacturing company “Slate + Ash“ formed by composers Will Slater and Simon Ashdown. Slate + Ash has released only 2 plugins to date however each of the two is unique in its own manner and is something that will instantly trigger your creativity. After spending over a week fiddling with the Kontakt library we have prepared an in-depth review of Auras down below.

Auras section has over 60 patches of soundscapes, textures & pads. The Kontakt instrument overall has a fairly simple GUI. Each patch has 4 constituent layers of sounds. The instrument works in a matrix-based format. You can alter Volume, Reverb, Attack and Release of each layer. The sonics of the patches are immaculate and it’s quite likely you find something interesting every time you dive into the library. The Kontakt library also has extended controls such as gesture-based movements for MPE devices such as ROLI Seaboard. 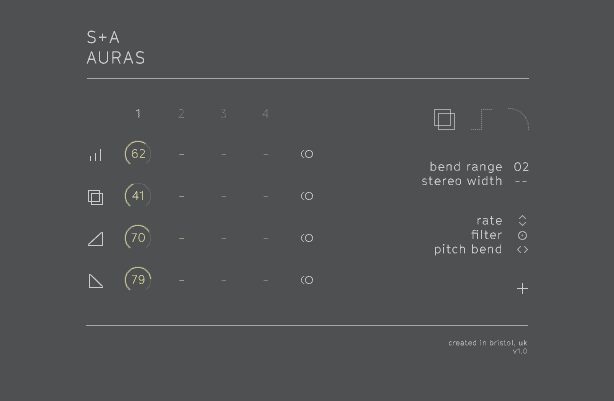 On the other hand, is the Colors section. Consisting of over 100 patches this section has constituent elements from the Auras section. The options available in this section are a bit different from the former. Colors also works on a matrix-based functionality but here the options include modifying effects like saturation, bit crush, distortion, etc. with MPE controls like Glide, Aftertouch & LFOs. Colors also has an arpeggiator section with 7 different arp patterns. 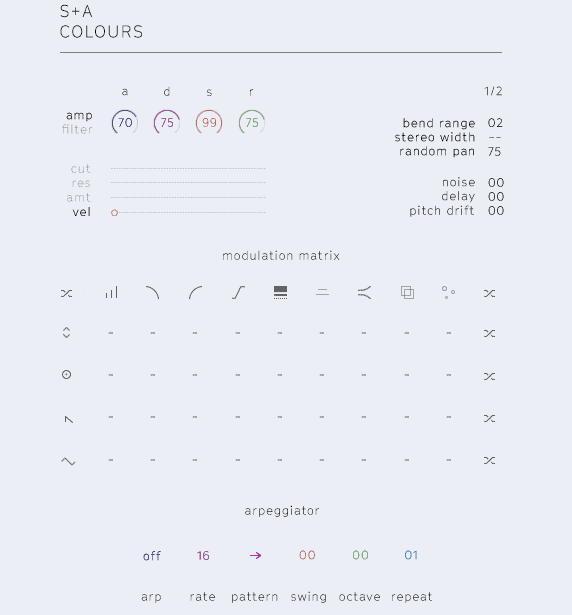 Pads, textures & soundscapes form an integral part of a wide variety of genres. If you are seeking high-end patches for the same, Auras is one of the top contenders for this purpose and definitely worth the price tag.

Check out an in-depth walkthrough of the plugin down below.