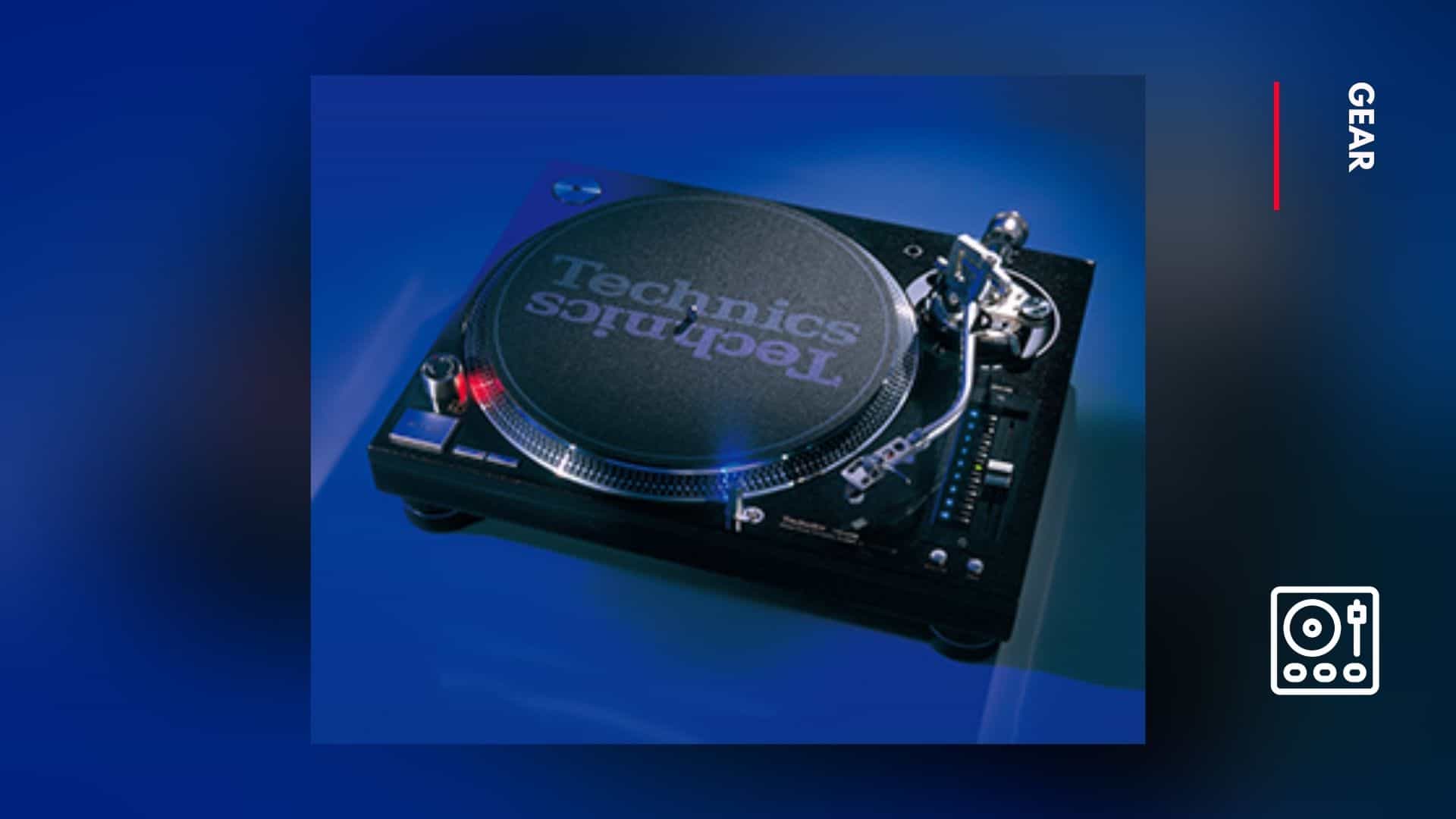 It’s a great day for those who fell in love with the legendary Technics SL-1200. In April, Technics will celebrate the 50 years since its launch. As the Japanese company thanks to its lovers around the world, they already look forward to the next 50 years, setting the bar even higher for even better progress for the SL-1200.


To celebrate the 50 years milestone Technics has created a limited-edition version of the SL-1200. These special limited editions feature the functionality of the SL-1200MK7 and come in seven different colors, with a captivating golden Technics logo on the slipmat. The original SL-1200 has been the standard since it was first adopted by the DJ scene when it was released back in 1972 and can be considered one of those rare instruments that blur the line between Hi-Fi and a mere musical instrument.

Features of the Limited-Edition SL-1200M7L Model

Feeling excited, right? You may want to hurry up since the company will have for sale only 1200 units. The last time Technics released the limited-edition SL-1210GAE, it went sold out fast. The only thing that’s dividing you from your object of desire is a check for $1100.