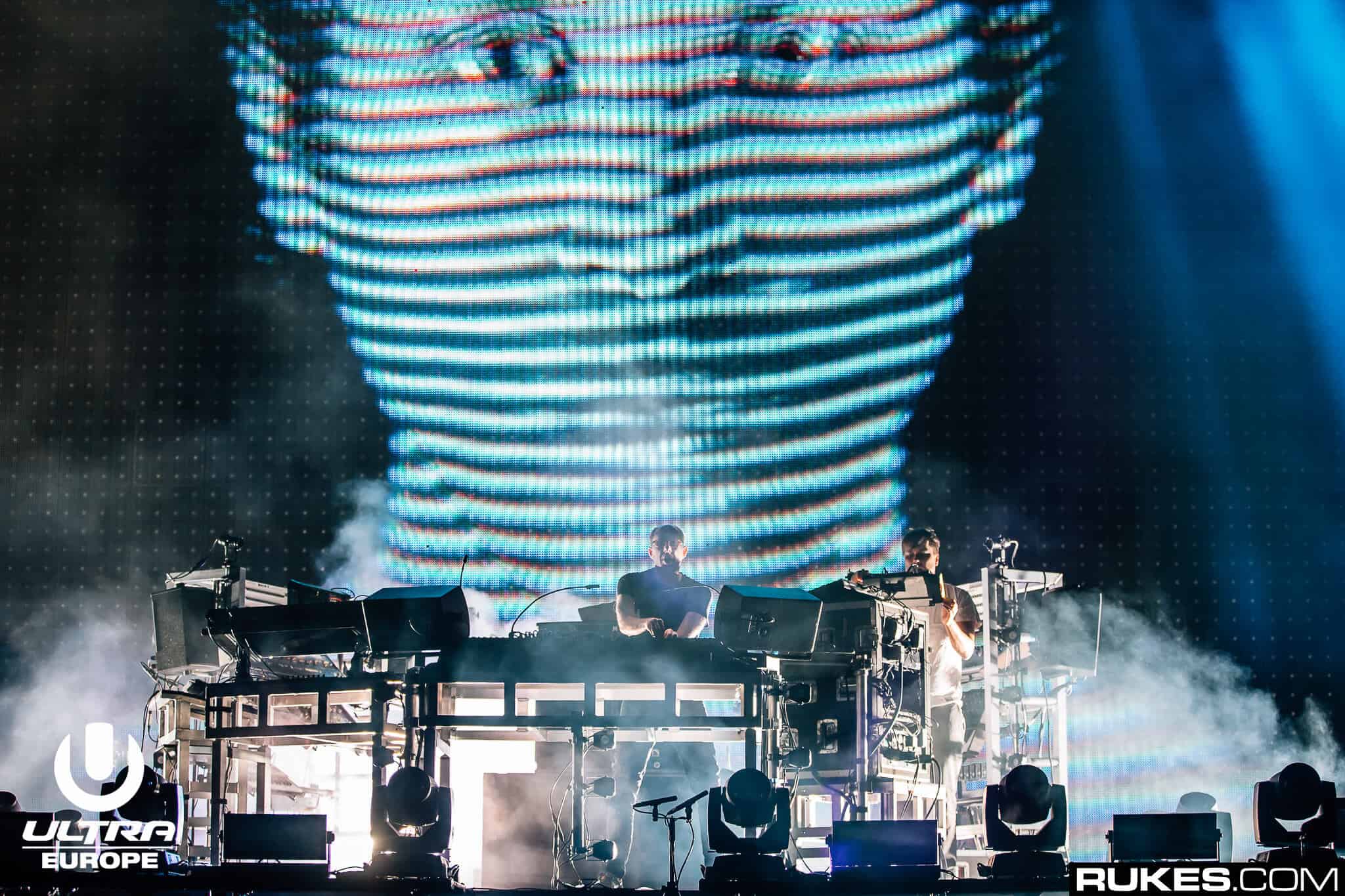 The Chemical Brothers cancel Glastonbury show due to Covid-19

After just confirming their appearance at Glastonbury earlier this week, The Chemical Brothers were forced early Friday to cancel their set due to members inside their crew testing positive for Covid-19.

As fans made their way to the grounds of Glastonbury for the first day, one of the most talked-about and anticipated sets was The Chemical Brothers at the Arcadia stage. Legends in their own right, the English duo, was set to make their grand return to Somerset on Friday night. However, hours before the gates had opened, The Chemical Brothers broke the unfortunate news on social media as they revealed that Tom Rowlands tested positive for Covid-19.

However, those who followed The Chemical Brothers all of last week knew that the Glastonbury performance was in jeopardy when the two announced a few days prior that they would have to postpone a show in Cork due to other crew members testing positive for the Coronavirus.

“We are very sorry to announce that we won’t be DJing at Arcadia this evening at Glastonbury. We were so excited to be back in the fields and to celebrate the return of the festival, as we were to be playing in Cork on Thursday night. We were hoping that more days rest would allow Tom to recover from Covid this hasn’t so far been the case.” – The Chemical Brothers, Social Media

Glastonbury looks to conclude its 2022 edition starting later this afternoon as attendees will see performances from Kendrick Lamar, Lorde, Diana Ross and countless others.

Even though they were unable to make their appearance at Glastonbury, The Chemical Brothers have stated that they will be able to move ahead with their show at Castle Howard in Yorkshire later tonight where they are expected to play numerous unreleased tracks.

A message from @chembros: pic.twitter.com/zTM1TQp4U2