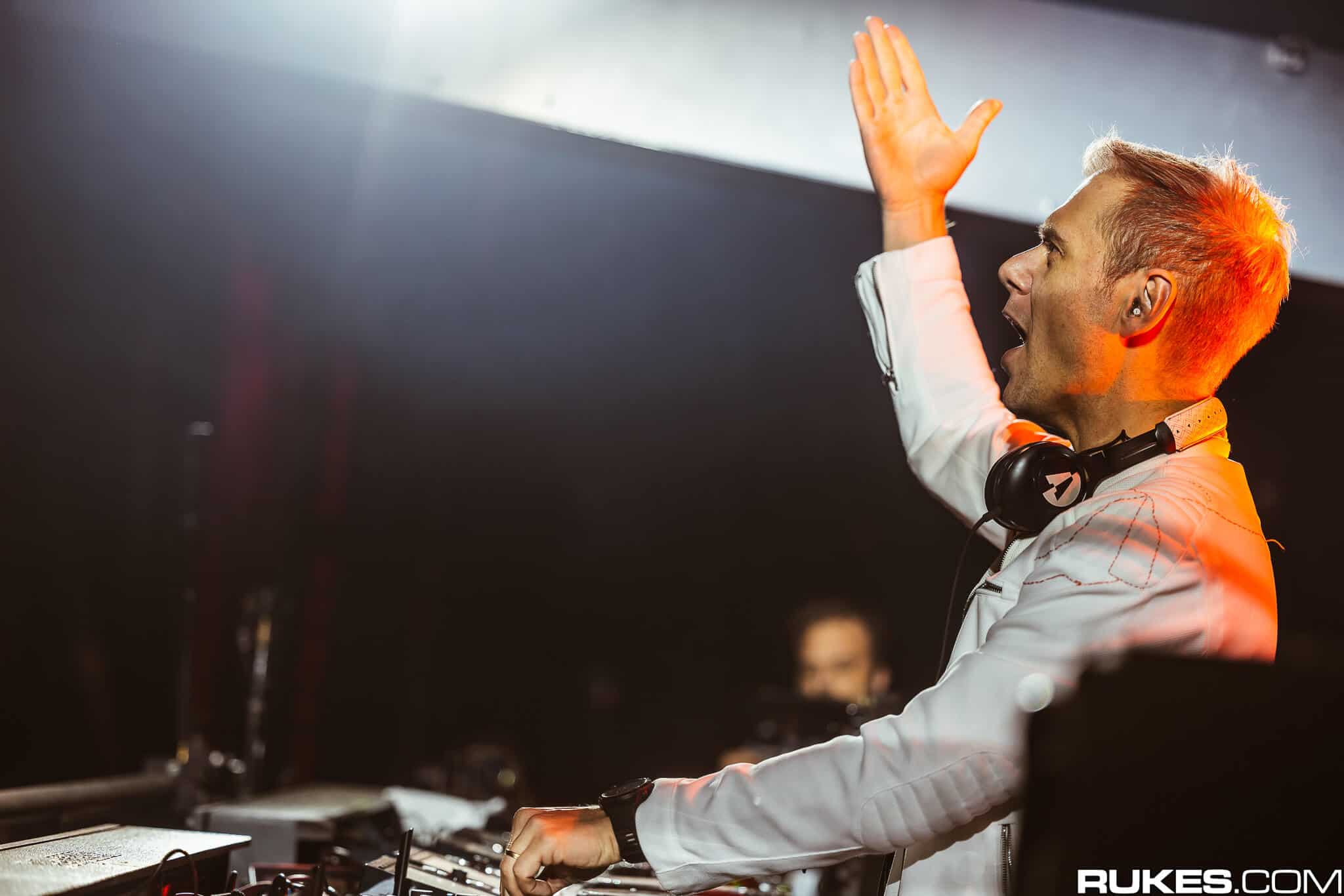 10 years ago, Armin Van Buuren’s imprint and world-renowned radio show, A State of Trace, hosted their first ever stage at Ultra Music Festival Miami. Now, 10 years on, a huge anniversary show is in the works, complete with A-list trance performers and some of Armada’s most promising aspiring artists. The milestone anniversary ASOT Ultra Miami show is expected to draw huge numbers, as it has done over the past decade.

Ultra announced the lineup via a video on their Facebook page, captioning it:

“Ultranauts, prepare to escape this universe and enter A State of Trance next month as we celebrate 10 years at Ultra with Armin Van Buuren and many more!”

The lineup includes; Andrew Rayel, Markus Schulz, Gareth Emery, Aly & Fila, Sander Van Doorn presents Purple Haze, Ilan Bluestone, Ruben de Ronde, along with emerging artists Tritonal and RODG, who ASOT claims is, “One of the best kept Armada music secrets.” Rounding off the lineup is Armin himself, who will no doubt close off the show as he did last year, in which he performed a huge 3 and a half hour show after Eric Prydz couldn’t play prior to him due to a medical issue.

Ultra also revealed that this year, ASOT will be taking place on the Saturday of the festival, instead of the usual Sunday time slot. The location of the stage has not been released yet, with Resistance already revealed to be occupying the megastructure stage for all three days, the location of ASOT is unknown, potentially being placed at the Live Stage once again.

If you’re a trance lover, this A State of Trance milestone anniversary show is not one to miss. If you’re in Miami for Ultra, or plan on going, grab your tickets soon before they run out.