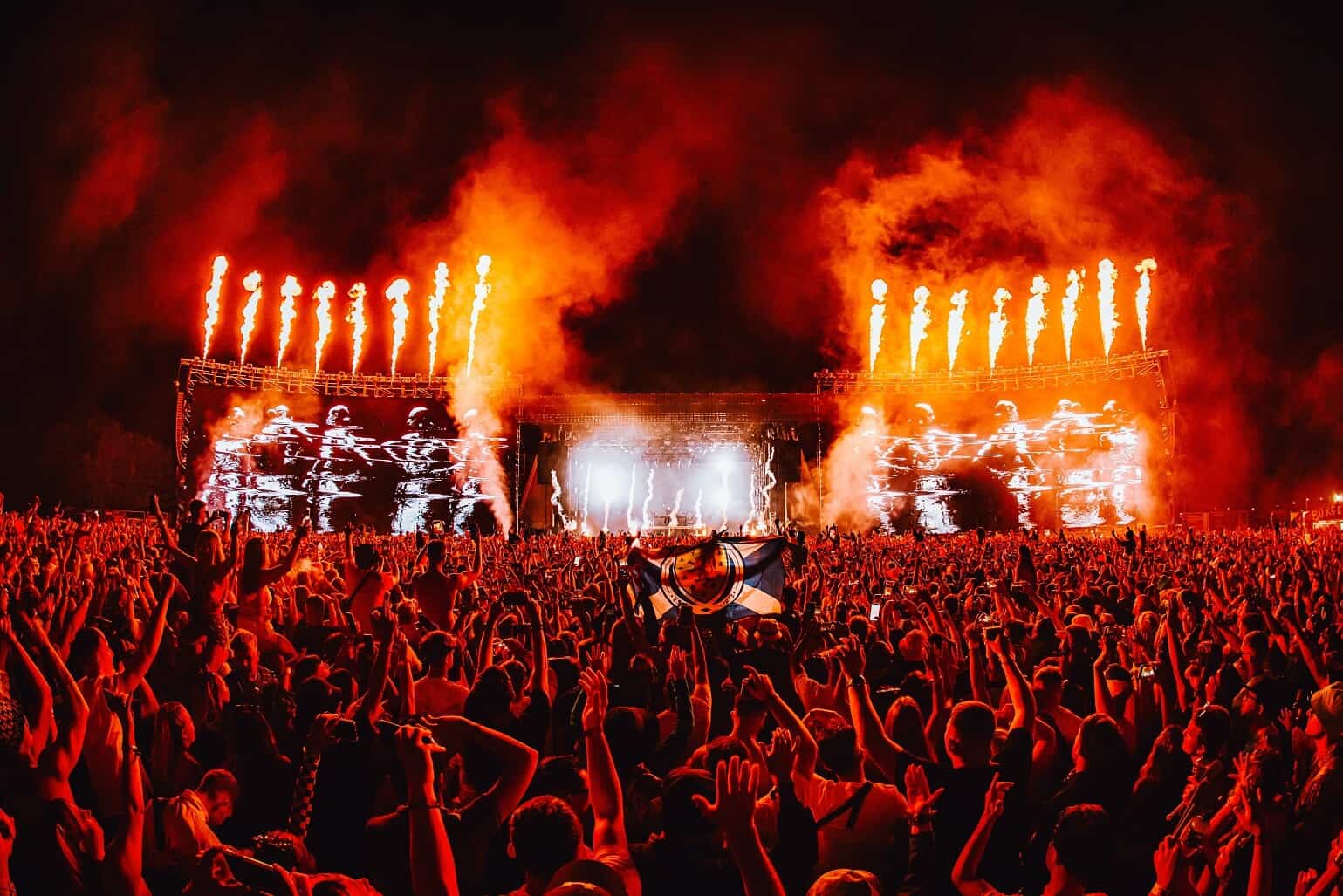 Creamfields is arguably the number one leading dance music festival in the UK. Always at the top of the game with their stellar line ups, they continually bring in massive names year after year and always have their finger on the pulse in terms of what their attendees like and want to see, and which artists are hot right now. Their ability to pull out all the stops to secure UK exclusives and UK festival exclusives is part of what has lead them to the top, and as the Creamfields 2020 season approaches, they have announced their full line up for this year’s edition.

Running from Friday 28 to Sunday 30 August (with Thursday 27 August being exclusive to campers only with silent discos in the arena yet to be announced), it’s the perfect end to the festival season and they’ve pulled out all the stops to secure one of their biggest and best line ups yet.

Starting off with the the arena hosts, imprints like STMPD RCRDS, Musical Freedom, Anjunabeats, Catch & Release and many more lead the big stages and have all curated their very own lineups for their stage takeovers. Including the obvious big names like Martin Garrix, Tiësto, Fisher, Above & Beyond and more of that calibre, it’s already a strong lineup but that’s just the beginning. It wouldn’t be Creamfields if they didn’t have their exclusive sets, and for this year those include Eric Prydz with his mind blowing HOLOSPHERE concept, Calvin Harris, and The Chainsmokers amongst other stellar artists.

The line up has truly encapsulated a multitude of different dance genres and so there is something for everyone to love including techno, hardstyle, trance and house as some of the most well-represented with heavyweights such as Carl Cox, Armin van Buuren, Alesso, Tchami and many, many more all on the bill.

To view the full Creamfields 2020 line up and day/stage splits, view the post below and visit the Creamfields website here.