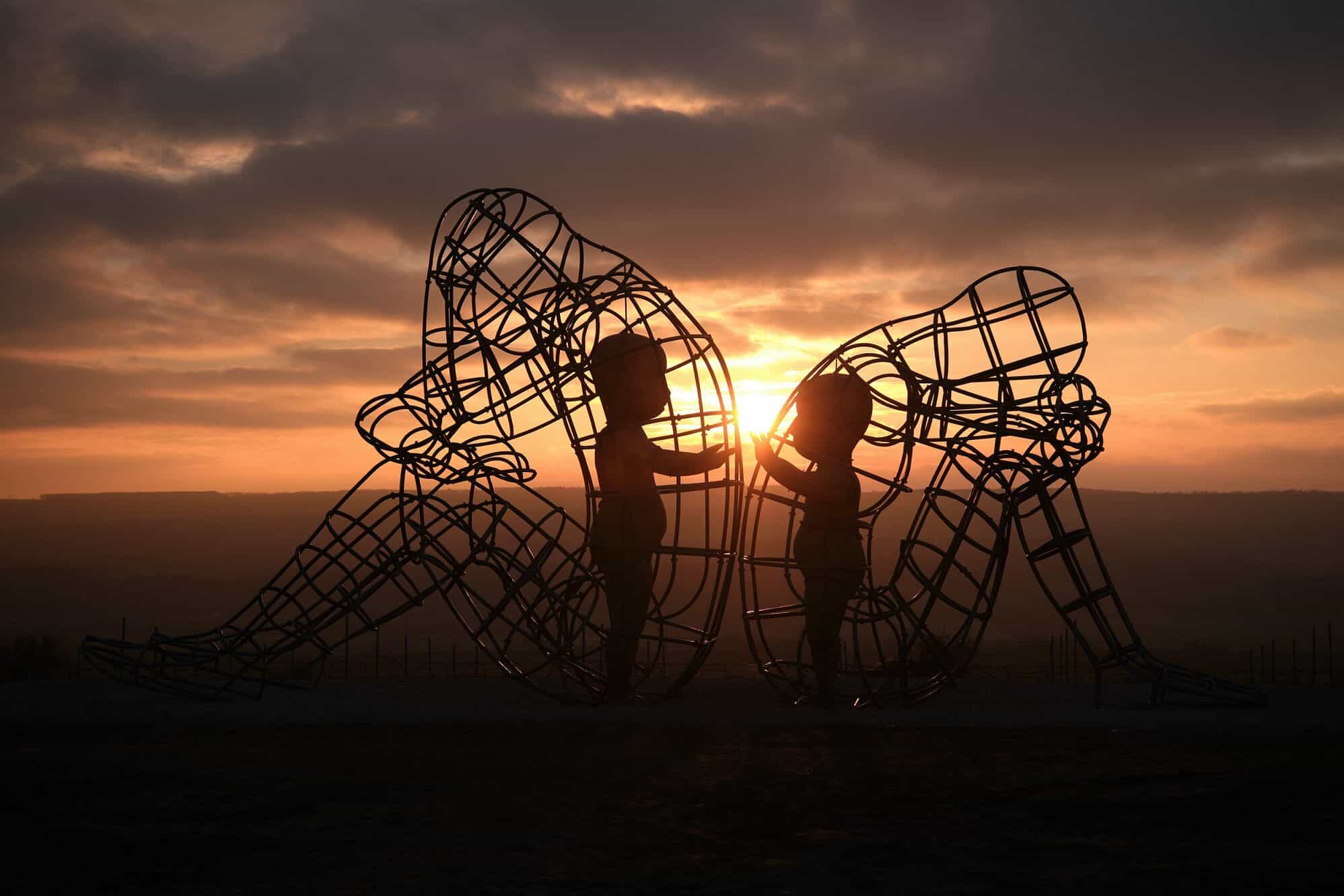 Burning Man still going ahead as of right now

Unarguably one of the weirdest times for the music industry right now due to COVID-19, it feels like no one can truly be excited about any upcoming events due to the uncertainty that is lingering in the air right now like a thick fog. With events from March-early May pretty much guaranteed to not be happening, the cancelation anticipation has spread to the whole of this year, with people fearing for events that are all the way into the end of Summer into the later months of 2020. Of course, no one wants that to be the case and neither do the creators of nine-day festival (or rather, temporary city Black Rock City if you want to call it by its official title) Burning Man.

Set to take place from August 30 to September 7 this year, it’s hard to tell if loyal citizens of Black Rock City, and those going to their very first burn, will get to experience all the weird and wonderful sights in the Nevada desert this year, yet. Like every large event, the owners have to make a statement to address their attendees concerns sooner rather than later, and in a very lengthly journal post on their Burning Man Journal website (which you can check out here), they have written an official statement regarding the state of the 2020 edition.

Stating that the event is still five months away, it wouldn’t seem right to make an immediate decision yet since the COVID-19 virus can change at any moment, like any other unpredictable virus pandemic, and some people predict that it could peak within the next few months then calm down. The event is still going on right now, and this is part of what they had to say:

“We believe the responsible course is to proceed with caution and not make a premature decision one way or the other. For now, we are going to continue to thoughtfully and mindfully prepare for Black Rock City 2020. We have reached out to our government partners and have been working with state agencies in Nevada. We recently announced our Black Rock City 2020 Honoraria recipients and released our callout for designs for civic plazas near the Man Base. We will continue to consider the facts and make thoughtful, informed decisions about next steps.”

Like many other events, it would put a huge financial dent in them if they had to cancel the event, and they are currently exploring all options related to refunds to be prepared, and although their terms and conditions state that all tickets are non-refundable they acknowledge that this is a rare and tricky situation. This event has sub-events frequently leading up to the big nine days, and all of those (such as Burnal Equinox, European Leadership Summit and many other Regional Events) have been moved or shifted entirely to virtual events. They have also closed all of their offices in San Francisco, Reno, and Gerlach, but their organisation remains fully operational.

We have all been striving to understand what this outbreak means for our communities and our families. We are also…