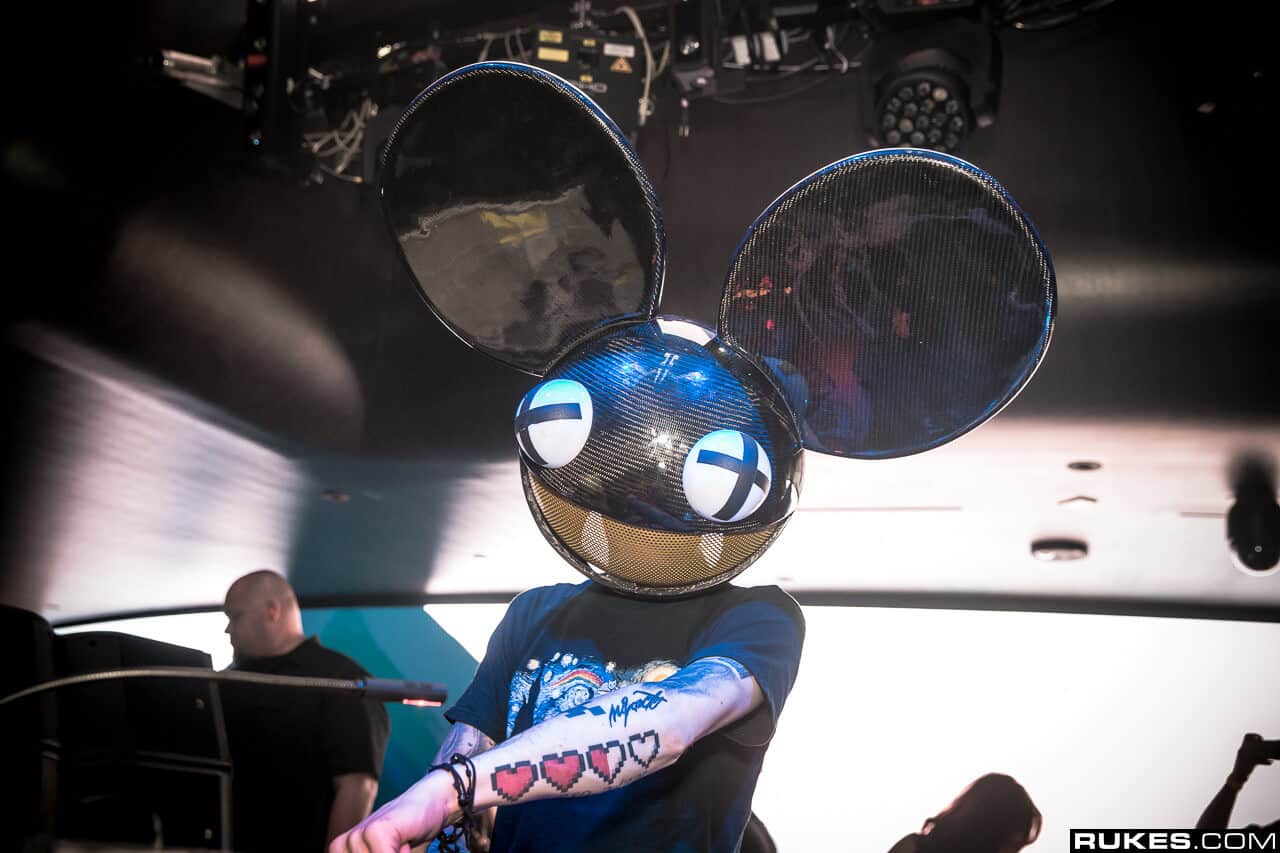 Easily one of the world’s most respected music producers, deadmau5 has been consistently evolving his music style and pushing boundaries throughout the years. Recently celebrating 11 years since the day of his iconic release known as “Strobe,” deadmau5’s forward-thinking sound truly holds a special place in our hearts. Taking fans back on a trip down memory lane, Joel has just released his 100th episode of mau5trap radio which features an impeccable 3-hour long mix.

With nostalgic feels spreading throughout the mix, deadmau5 incorporates his classic single “I Remember” with Kaskade which flawlessly transitions into no other track than “Strobe.” Featuring artists such as Rezz, BlackGummy, Feed Me, Skrillex, Zedd, and many more talented artists, deadmau5 celebrated the 100th episode in the absolutely most epic way possible. Also ending off the mix with a more mystic and dark approach, deadmau5 includes special ID’s from no other than i_o, No Mana, EDDIE, Tommy Trash, Speaker Hunny, and HYDES. Continuing to surprise us throughout the eclectic mix, deadmau5 has once again shown he has satisfied all of us who were in need of something special.

Listen to the full mix below and let us know what you think in the comments.