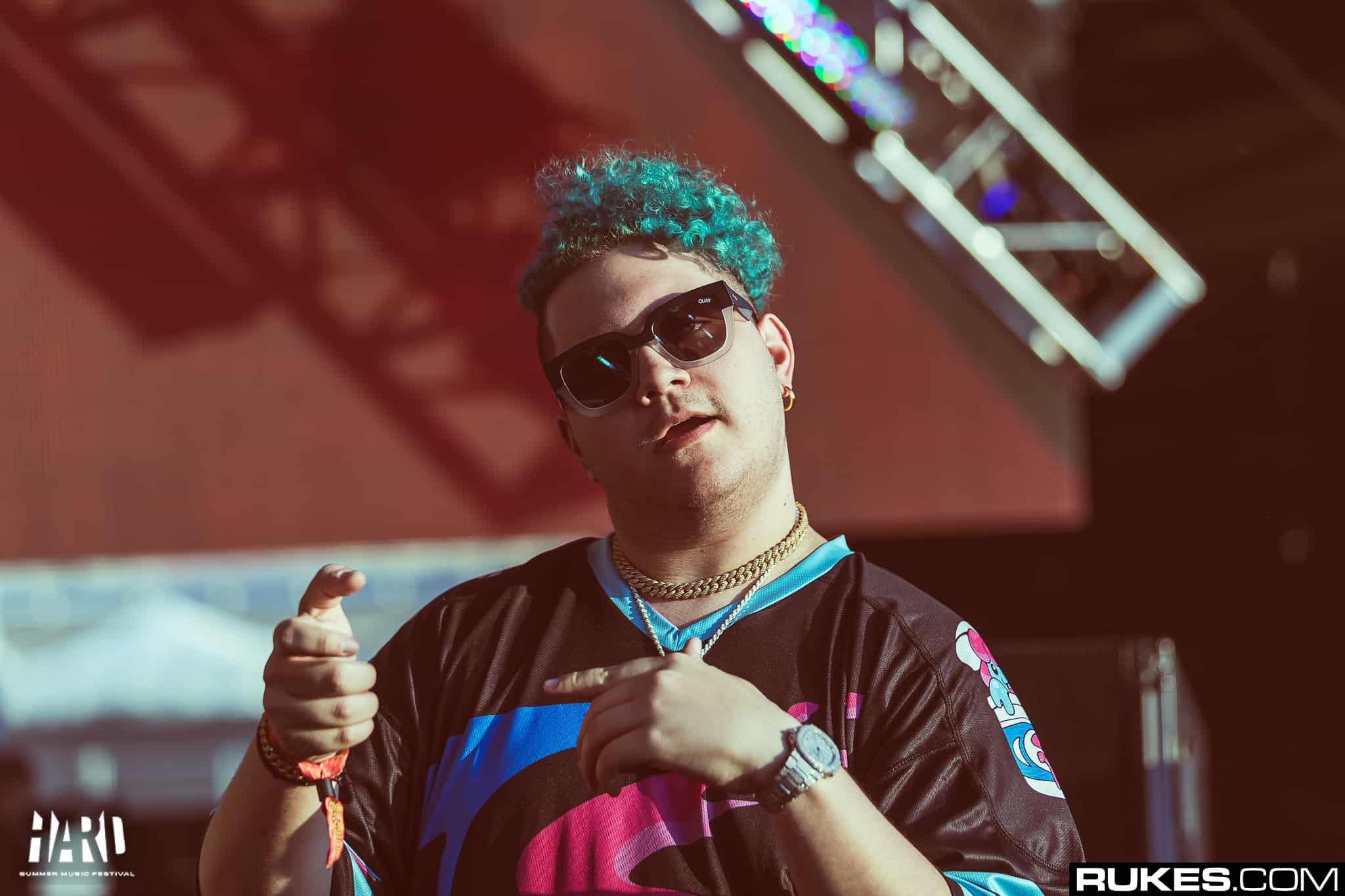 Slushii set to perform in Fortnite for Rocket League crossover

With the popularisation of online game Fortnite, there’s been a lot of crossovers with that and the electronic world, and the music world in general. Artists such as Marshmello and Travis Scott have performed, and now Slushii is following in their steps.

Recently announcing it, Fortnite and other popular online game Rocket League are crossing over to celebrate the fact that Rocket League will be free to play from tomorrow (September 23), and they’re hosting a concert in Fortnite which will be headlined by Slushii. Slushii’s track ‘Luv U Need U’ is a massive part of the Rocket League soundtrack (which features many other Monstercat artists), and he’s set to play a fun set filled with some of his biggest hits, and he even tweeted that more new music is coming out, following his third sapientdream album released recently.

The concert itself will be broadcast live on September 26 at 5PM ET, and rebroadcasts will be available September 26 at 11PM ET and September 27 at 1PM ET. To celebrate the good news even further, Slushii has just announced that he’s bringing out a new track on Monstercat this Friday titled ‘All I Need’, and you can pre-save it here. For further details of the Fortnite x Rocket League event, watch the video below.