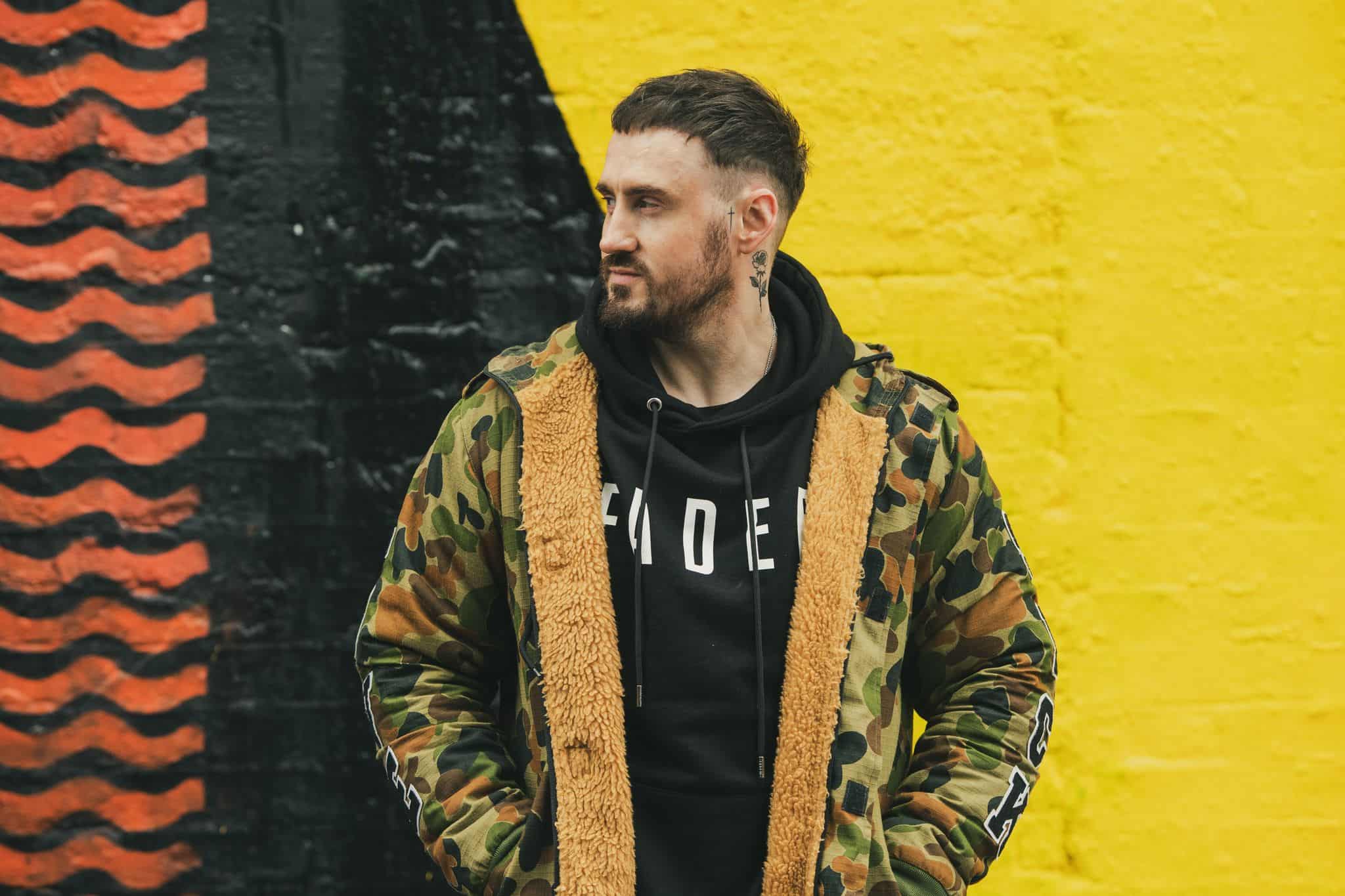 A House Music star on the rise: Low Steppa [Interview]

As house music keeps growing as one of the preferred subgenres on the electronic music spectrum, a legend named Low Steppa is shining more than anyone else at the moment. Since releasing his massive bootleg of Route 94’s ‘My Love’ back in 2013, which racked up over 2.2 million plays on Soundcloud, the producer has been making huge steps forward. From creating his own imprint Simma Black and featuring regularly in Beatport’s top charts, to also becoming a key artist for the Defected Records roster.

Even though 2020 has been a tragic year for the music industry, Low Steppa has found a way to make the most out of it and has solidified his position as one of the hottest house music acts right now, putting together legendary livestream performances, releasing an album and EP, and entering the selected group of artists to debut their own BBC Radio 1 Essential Mix.

Hi Low Steppa, great to speak to you! How are you doing? What have you been up to? How have you dealt with this COVID-19 situation?

Yooo! Yeah this year has certainly been very testing at times, but I try and live each day and get through it. I guess we have to just be optimistic and hope for better days.

I couldn’t agree more! Talking about the pandemic, we heard you were halfway through your tour when the first restrictions started to be put into place. How did you cope with that?

Yeah it was all very crazy at the time, it was a huge disappointment, we were in London filming a promo video for the album launch party. Everyone was in the same boat so we just had to deal with it. I’m just glad that, at the time, I didn’t realise how long this would go on for!