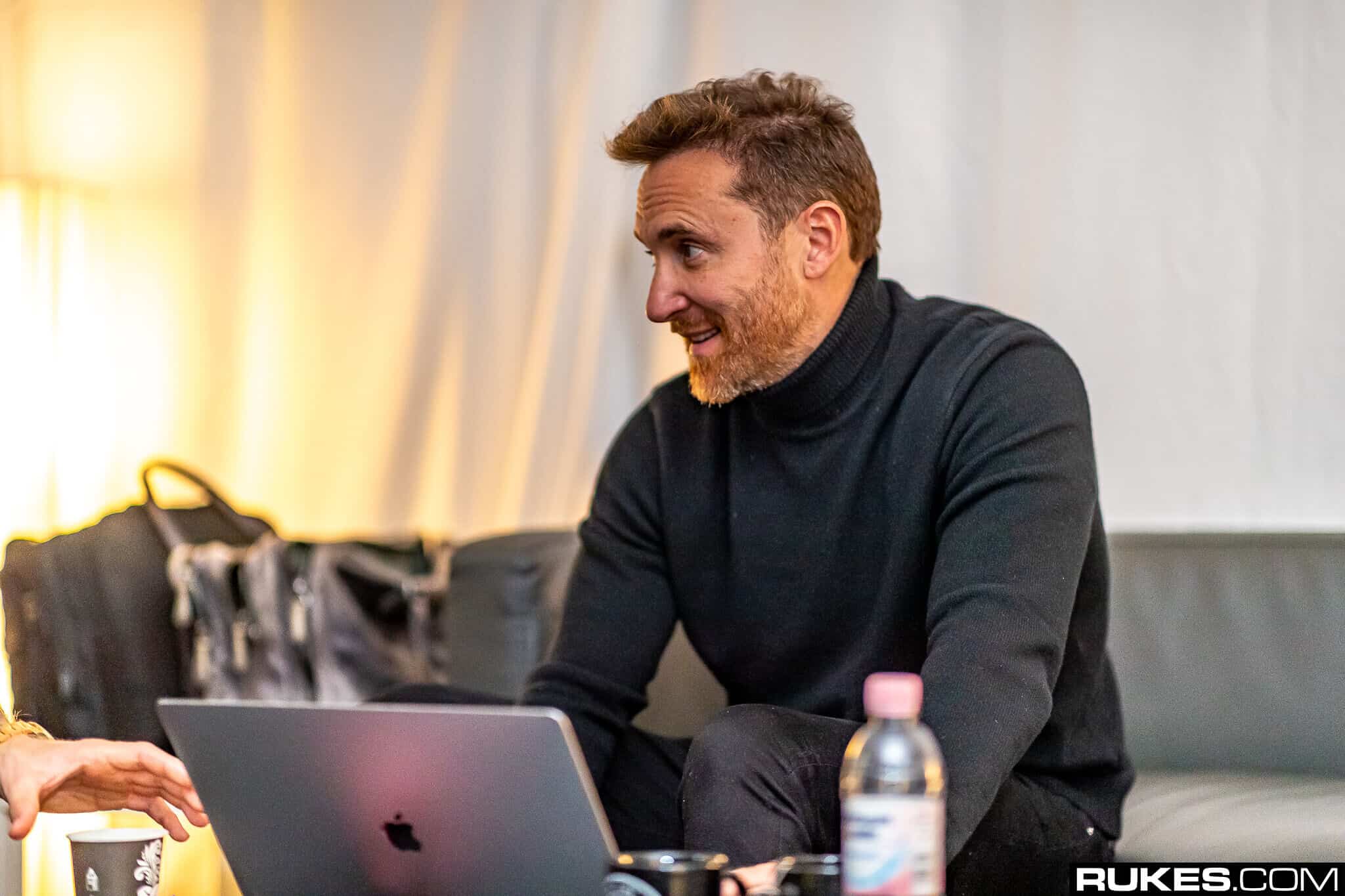 David Guetta goes K-pop in a new single that he has co-written for the famous South Korean girl group BLΛƆKPIИK, alongside a number of other artists. After the release of his most recent single featuring Sia ‘Let’s Love‘, the electronic music superstar has unveiled yet another surprise.

The collaboration features on BLΛƆKPIИK’s brand new record ‘The Album‘, and is titled ‘Lovesick Girls‘. Though David Guetta is not listed as a collaborator, he is featured in the ‘written by’ credits, alongside other artists. The song, which premiered 4 days ago on October 2nd, reached more than 110 million views and counting on YouTube. It’s not a total surprise to see Guetta, who is very familiar with pop music culture, as a writer on a K-pop song. K-pop gained worldwide popularity after the breakthrough of the South Korean boy band BTS, which led the South Korean pop culture to become an international sensation.

David Guetta is a global superstar who has captivated fans with tracks like ‘Titanium‘, ‘She Wolf‘ and ‘Play Hard‘. Recently, his track ‘Without You‘, which featured the famous Usher, turned 9 years old. Earlier this year, Guetta released the EP ‘New Rave‘ with fellow DJ & producer MORTEN, in addition to their single ‘Detroit 3 AM‘, which was released 4 months prior to the EP, in March. 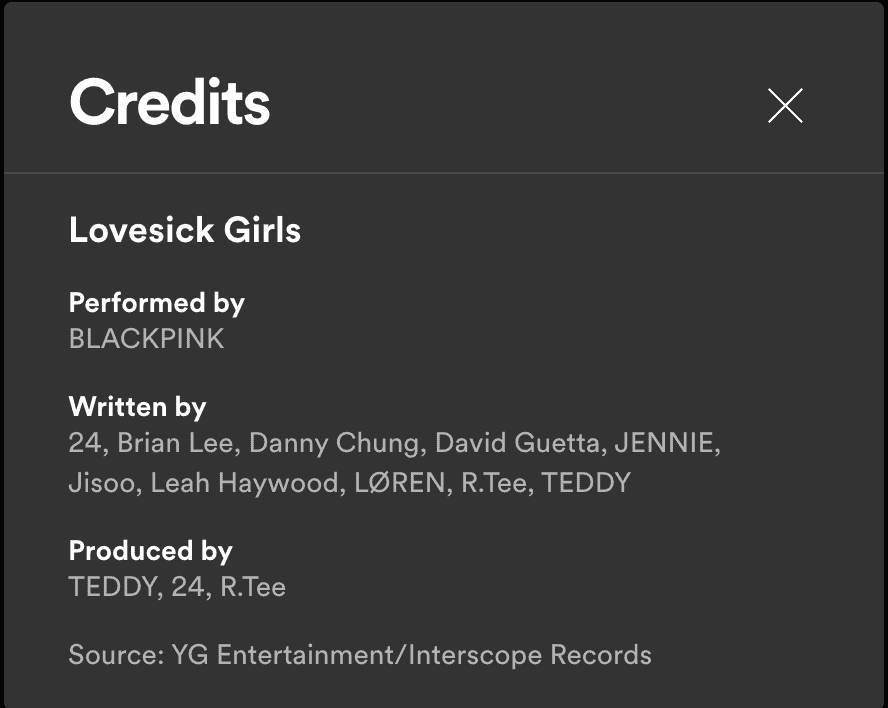