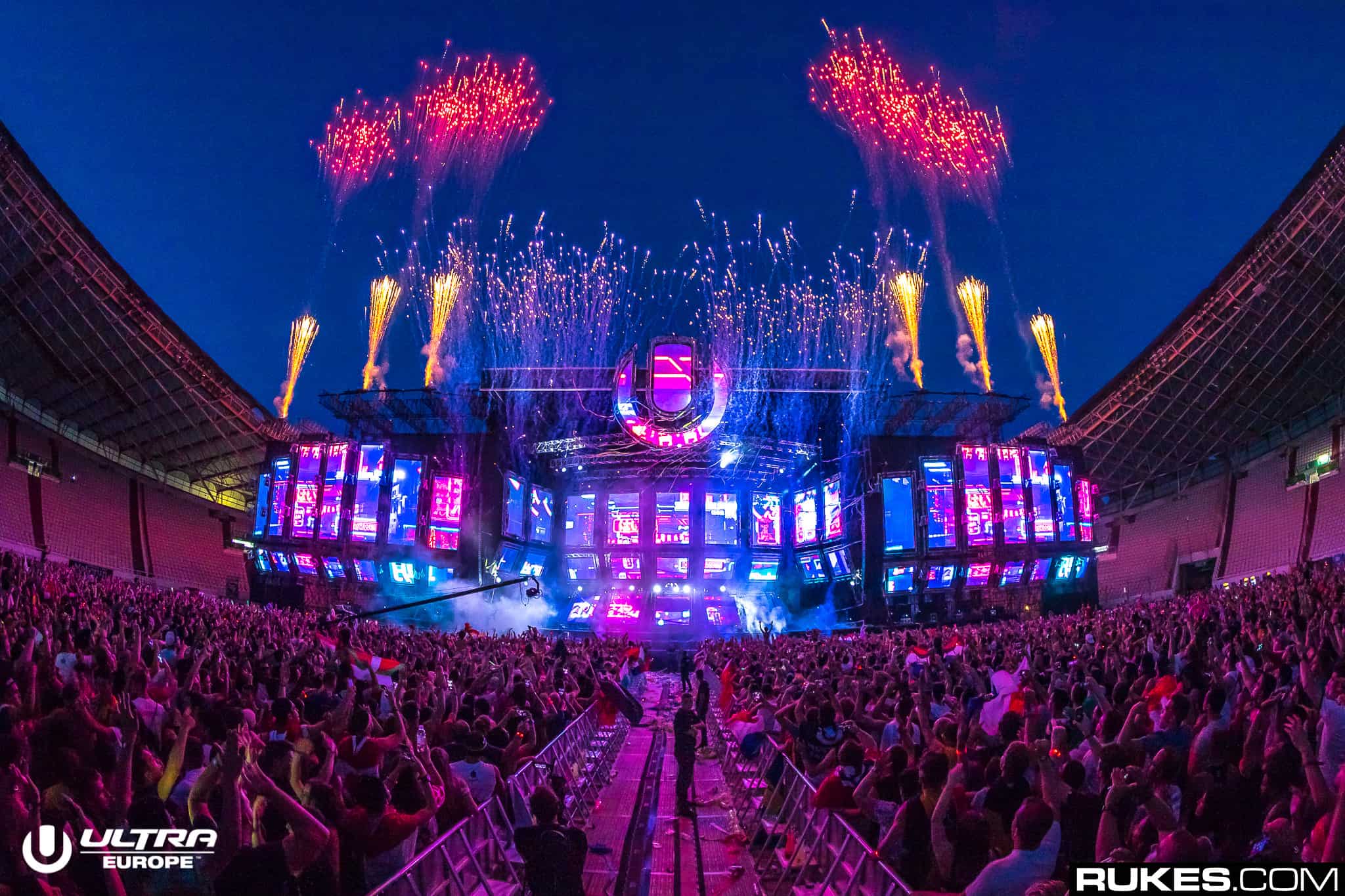 News of a return to normality becomes more of a reality almost by the day, as the horror-show that is 2020 finally edges to a close, with continued and positive news of vaccines continuing to flood in. Earlier in November, news of a leading vaccine developed by Pfizer hit the headlines, followed by news of an effective vaccine from Moderna – roughly as effective but from a smaller company and with major roll-out likely to be limited in the coming months. But this week perhaps the biggest news of all came from AstraZeneca and their vaccine developed by Oxford University, a vaccine that is equally effective with the right dosing, and crucially doesn’t require frozen storage.

The big question is when exactly the vaccines will be rolled out, and as a result, normality can resume. News looks good on this front too. Regulators look at safety data to ensure that there are no major side effects in large scale State 3 trials, and so far all three vaccines announced in the West have shown no major issues, meaning approval is likely for early December. In the US, there is talk that vaccination may begin on Dec 11th, with priority to older and vulnerable people, with a similar story in the UK, with 10 “at risk” groups cascading down in age and risk likely to be vaccinated by mid January. After that, all “under 50s” with no underlying conditions will be vaccinated through to March, in a mammoth effort that should see a return to complete normality by spring. A similar story is expected elsewhere in Europe, while Russia have claimed high effectiveness from their Sputnik vaccine, and China is already well underway in vaccinating people with the Sinopharm vaccine, which has also been purchased by various other countries in the region.

While a lot of the data and science may seem confusing, there is at present nothing to suggest that the vaccine won’t work. In terms of efficiency, anything above 50% is enough to achieve herd immunity in a population, with all vaccines announced so far showing much higher rates. The key concern will be uptake, but once again, the entire population doesn’t need to be vaccinated in order to end the pandemic.

Elsewhere, there is continued progress on “rapid testing” kits which could potentially allow events to go ahead in the meantime. Swallow Events have teamed up with Roche to produce tests that give a result within 15 minutes, with a very high accuracy rate. However, it remains unclear whether such an option would be viable in practice – requesting each person wait 15 minutes before being allowed in is a timely process, the cost is around £10-13 depending on the amount ordered. Plus, assuming people were being tested while all queuing together for entry, it would only take one positive test to halt the entire event, meaning such an option presents a massive risk to promoters. The good news of course is that the vaccine programme should render this option unnecessary, with just weeks to go until mass vaccination will show its effect, and the interim period of Jan and Feb always being relatively quiet on the clubbing front.

It’s certainly clear though that the light is now very much at the end of the tunnel, and 2021 should see a return to normality. And once it does, it’s going to be massive.