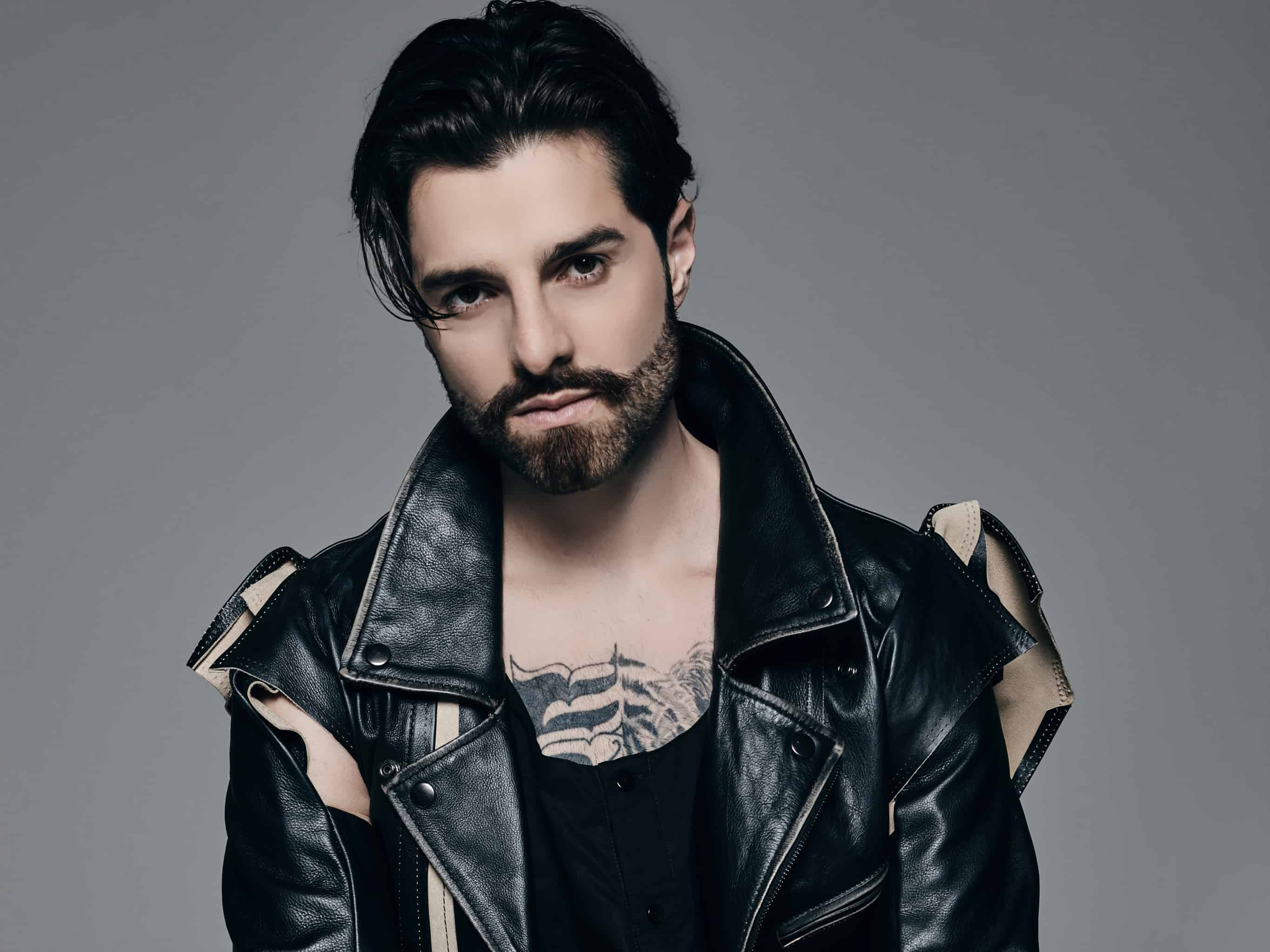 Known as one of the most prominent DJs in the scene with an impressively big following, Alok has risen to success over the years, becoming arguably the most popular Brazilian DJ, reaching all corners of the world with his talents. With his music traversing all different genres and constantly changing and evolving, there’s so much to explore when it comes to his productions and more recent tracks such as ‘Party On My Own’ with Vintage Culture and Faulhaber and ‘Alive (It Feels Like)’ have been firing on all cylinders when it comes to streaming numbers and popularity within his fanbase. Also keeping busy with his label Controversia, the brand is headed for exciting things with releases from mainstage DJs. With so much to discuss, we talked to Alok to get the lowdown on recent releases, label plans and much more.

You’re easily one of the most prominent Brazilian DJs in the world. What is the Brazilian music scene like compared to the rest of the world? How did you get your start in music? What influenced you when you were starting out?

Music has been part of my life ever since I was born. Both of my parents are psytrance DJs and producers so I have always been within the electronic music universe. My biggest influences were both of them, and many other fellow DJs and musicians who were part of our lives since our early days. I first started to take music more seriously when I was about 11-years-old and began my first steps as a DJ and eventually producer when I was 15-years-old. Everything from that point is history, with many ups and downs but mostly lessons and inspiration turned back into music.

Just last year, you launched your label Controversia. Why did you decide to launch your own label and what was the motivation for it?

I believe that the biggest motivation for this label and project, which I am putting a lot of love and heart into, is a combination between the drive and the need to be free to experiment with new musical elements. I am also heavily inspired to work with several artists who have caught my attention over the last few years. It has been quite an amazing experience and I am really looking forward to releasing lots of fresh music, and working with rising artists over the years to come.