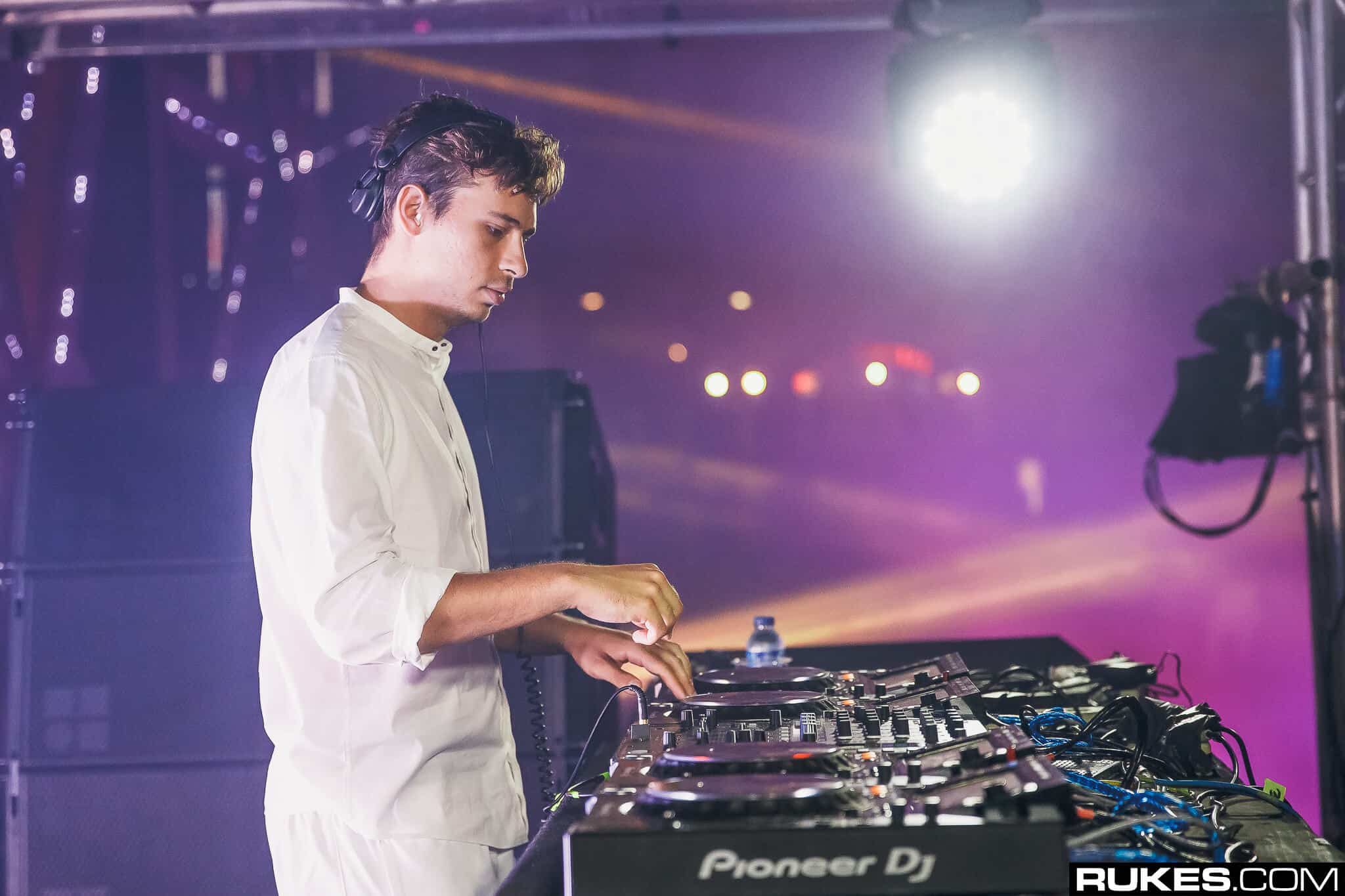 Let’s be honest, most of us won’t count 2020 as one of the most successful years of our lives so far. In addition to the severe suffering of the events and entertainment industry around the world, teenagers are also going through a tough time, and they have had to swap school meetings with their colleagues, school benches, and after-school outings for their bedrooms, desks, and laptops. Despite the fact that normal music events started to take place in Australia (here you can find videos from this year’s Will Sparks and QUIX shows), the COVID-19 pandemic has turned the lives of thousands of Australian kids upside down, especially those in their final year. Musical help came from Triple J, which organized its own party, Good Nights School Formal.

The event included four mixes from some of the best Australian acts including; Alison Wonderland, Peking Duk, Internet Money, and a production magician – Flume! The Triple J mix, created by the latter, is a real treat for electronic music fans, as it is an absolute rarity. It is worth mentioning that Flume is nominated for a GRAMMY 2021 award in the Best Dance Recording category for his track ‘The Difference’ ft. Toro y Moi. Flume’s mix is a smooth combination of several hip-hop productions alongside his own tracks, such as a remix of Eiffel 65’s ‘Blue (Da Be Dee)’, and ‘Rushing Back’ ft. Vera Blue. All mixes – lasting 20 minutes each – can be found here.