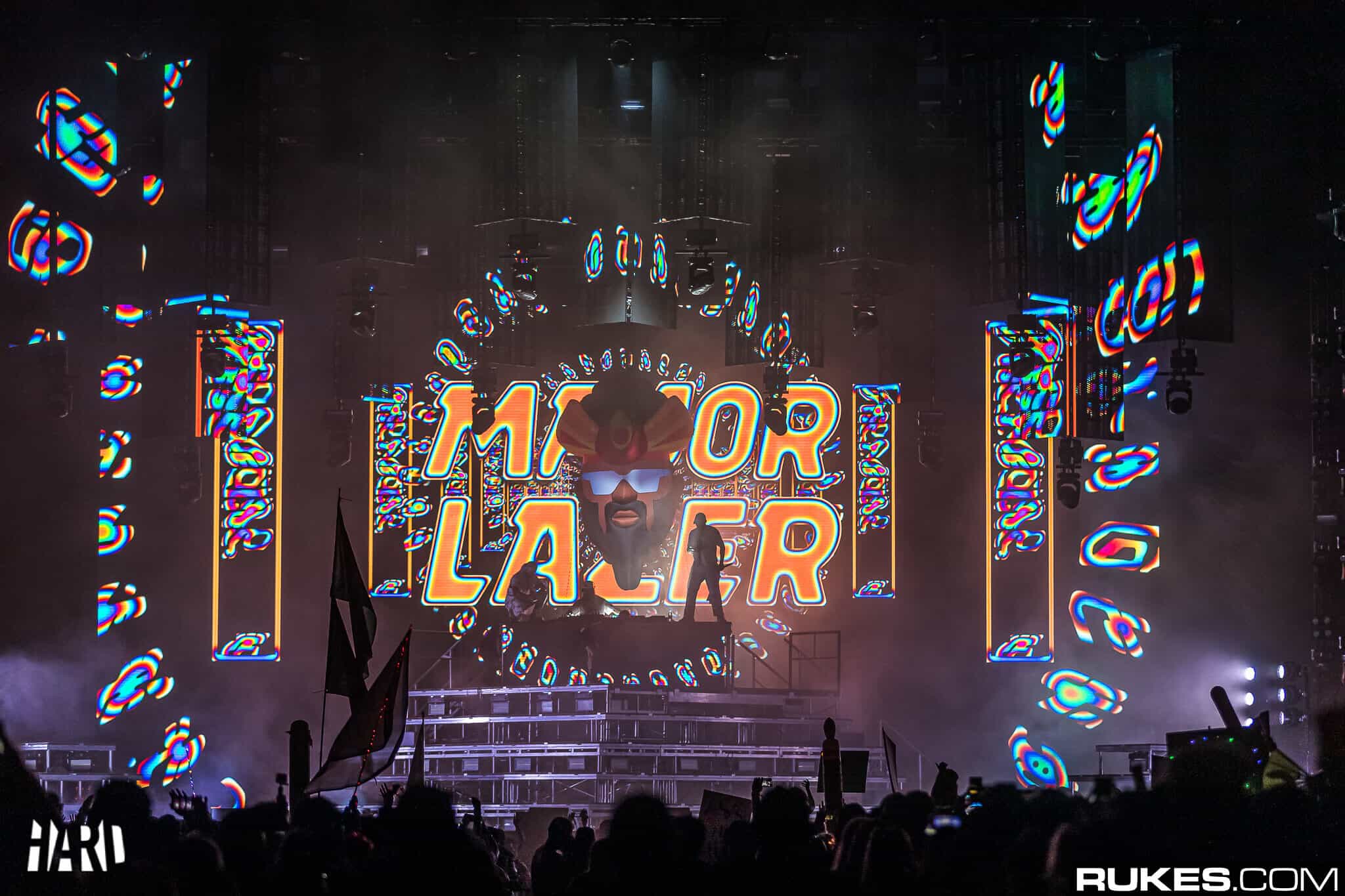 Major Lazer at Tomorrowland New Year’s Eve: What to expect?

For those who have had the opportunity to attend Tomorrowland, many can attest to jamming out to iconic singles from Major Lazer such as ‘Lean On’ with DJ Snake featuring MØ and throwing it back to the ‘Original Don’ featuring The Partysquad. At many times it is artists such as Dimitri Vegas & Like Mike and even Tiësto dropping their very own mixes of Major Lazer’s originals to play out during their live Tomorrowland performances, but what if we told you the Latin Grammy Award-nominated trio are taking Tomorrowland New Year’s Eve into their own hands this year. That is right, Major Lazer will be throwing their dance-ready tunes at the Melodia virtual stage from 20:50 – 21:35 for the highly-anticipated virtual festival.

After an impressive year for the power-trio consisting of Diplo, Walshy Fire, and Ape Drums, Major Lazer brought their skills to the table with their remix of The Weeknd’s ‘Blinding Lights’ and bringing out all those good vibes with their album release after five years known as ‘Music Is The Weapon.’ With 12 irresistible dance-floor ready tracks and collaborations in the album, fans can expect to hear a variety of tracks both classic and new for their special Tomorrowland New Year’s Eve virtual set. With breathtaking collaborations such as ‘Hell and High Water’ featuring Alessia Cara, the world-class trio has become internationally recognized to share its festival-ready, yet euphoric energy with the world and unite the crowd through their love of music. After Major Lazer embarked on a seven-date U.S. drive-in tour in October, this dominating-trio is only providing a taste of what is to come for this year’s Tomorrowland New Year’s Eve. Get ready to go on an energy-driven journey with Major Lazer and grab your tickets to the upcoming virtual festival here.

Check out the announcement below and let us know if you are excited in the comments.