As partygoers all over the world are sitting on the edge of their seats to get back on the dancefloor, countless artists and events kept our spirits up during holiday season with virtual NYE parties and festivals. Moving our hips to Jamaican-American dream team, Major Lazer was one of the best solutions through the Abracadabra New Years 2021 stream. The trio didn't let the viewers

Major Lazer at Tomorrowland New Year’s Eve: What to expect?

For those who have had the opportunity to attend Tomorrowland, many can attest to jamming out to iconic singles from Major Lazer such as 'Lean On' with DJ Snake featuring MØ and throwing it back to the 'Original Don' featuring The Partysquad. At many times it is artists such as Dimitri Vegas & Like Mike and even Tiësto dropping their very own mixes of Major Lazer's originals to 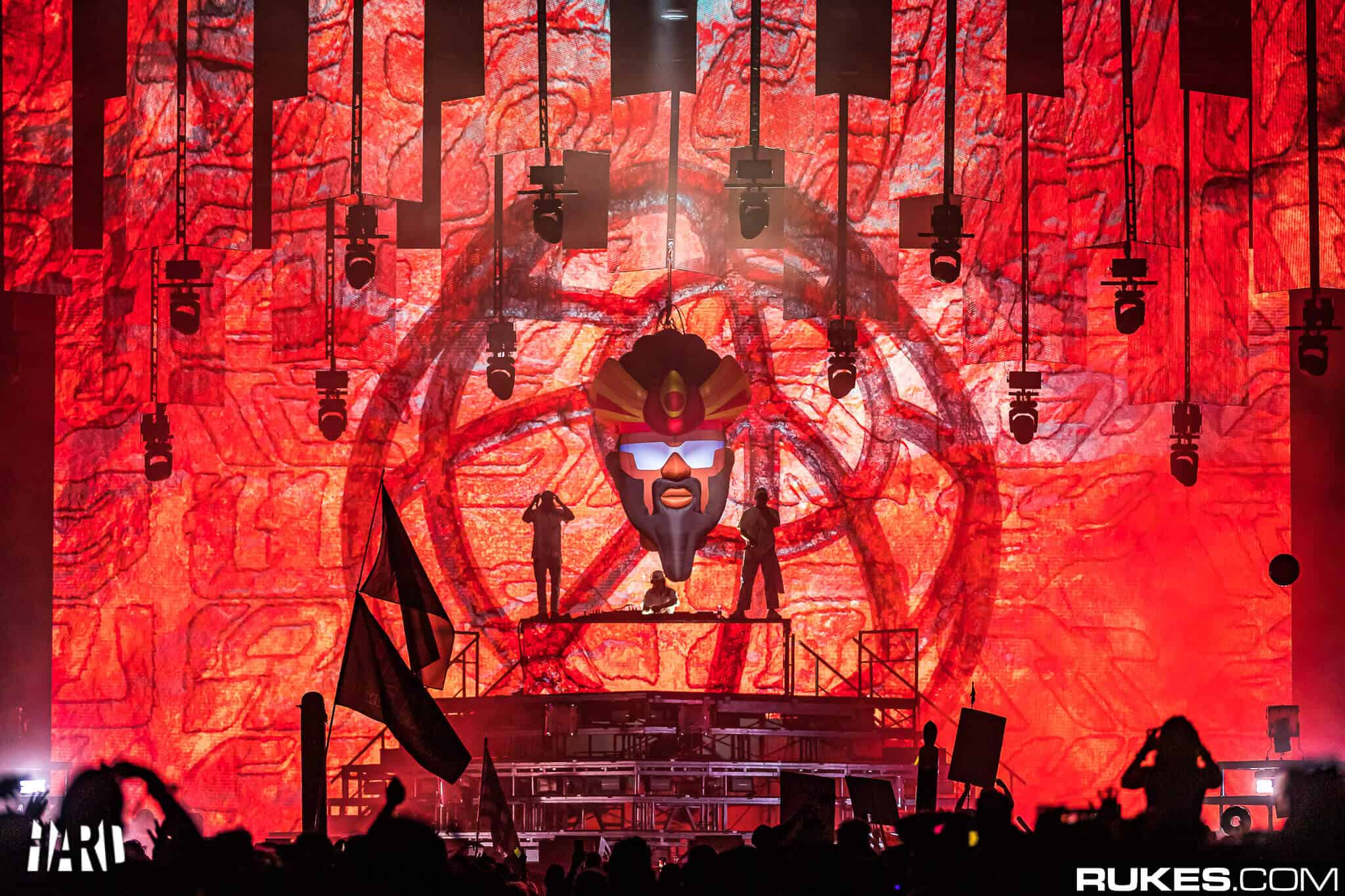 Major Lazer have officially announced their fourth album, 'Music Is The Weapon', dropping on October 23rd. The release will be the first full album by the trio since 2015's 'Peace Is The Mission'. Moreover, it is the first album with new member Ape Drums, who joined Diplo and Walshy Fire after Jillionaire left the group in 2019. Undoubtedly, this album will

A ‘new era of lazer’ is upon us as long-time Major Lazer member Jillionaire is replaced by dancehall DJ, Ape Drums. Christopher Leacock, aka Jillionaire, decided to leave the Caribbean-influenced trio after 8 years to focus on producing his own solo material. Founding member Diplo will continue to work alongside Walshy Fire and their new member, Ape Drums, aka Texas native Eric Alberto-Lopez. It was only

A little over two months since their last major collaboration in 'Stay Open', both Diplo & MØ have teamed up yet again for their latest tune 'Sun In Our Eyes'. The infamous duo have an impeccable working relationship dating back to their global hit 'Lean On' with Jillionare and Walshy Fire of Major Lazer. It seems like just yesterday when

Major Lazer unveil their jaw-dropping trailer for “Give Me Future”

Electronic music trio Major Lazer just dropped the trailer for their upcoming film and documentary and - as you can imagine - it is totally epic! Almost a decade on since the group caught attention with 'Guns Don't Kill People

Electronic music trio Major Lazer were at the aid of the Caribbean following two powerful hurricanes that wreaked havoc and destruction this year. Hurricane Irma and Maria tore their way through the islands and beyond causing devastation and leaving a mass recovery operation for Puerta Rico, Anguilla, Cuba, Barbuda, St. Martin, The Virgin Islands and much more. But the deep embedded Caribbean

Haitian DJ and producer Michael Brun recently teamed up with educational program Beat Making Lab to work with the students of a local school in La Gonâve, Haiti. Alongside Major Lazer member Walshy Fire and Beat Making Lab co-founder Apple Juice Kid, the group met up with the town's young residents to teach them the basics and tricks behind the

In recent years dance trio, Major Lazer have been at the forefront of bringing modern electronic music into the mainstream market, and now they are using their high profile status to kick-start a brand new collaboration with Danish lager giants TUBORG. Major Lazer, consisting of DJ's and record producers: Diplo, Jillionaire and Walshy Fire have teamed up with Tuborg to start up a new musical