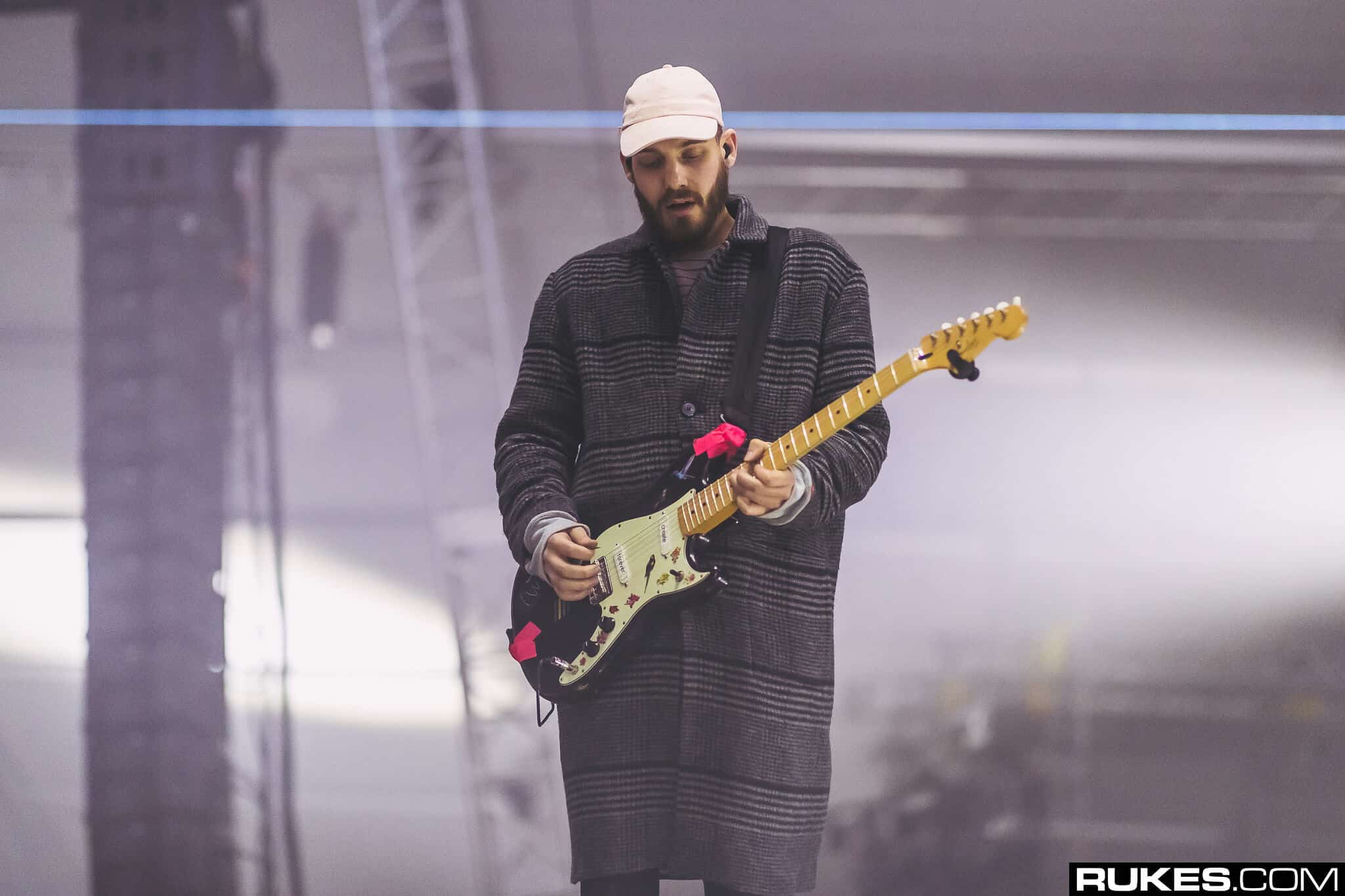 In the spirit of giving back to his fans this holiday season, San Holo has transformed into Santa Holo this month. The gift that keeps on giving, he started out the month with the release of his single ‘bb u ok?’, and has hosted multiple giveaways to give back to his fans, even going so far as to handwrite over 500 postcards and send out gift boxes to lucky fans. Now, he’s covered a classic Christmas song, ‘Last Christmas’ by Wham! and turned it into an emotional anthem – San Holo style.

Speaking of the original, San says that it’s one of his ‘all-time favourite Christmas songs’, and he definitely did it justice. His sweet and soft vocals (which have come to light more over the years in tracks where he has brought out his vocals more and more) come to life, and it was as if he was just made to sing festive songs. With many expressing that it feels like a ‘warm hug’, we cannot disagree. An exciting part of the track, which you’ll instantly know if you’re a dedicated San Holo fan, is the ‘swirl’ sample used in his old tracks which brings out a powerful aura of nostalgia.

Accompanied by a music video of him walking and riding a bike through the winter streets of Holland, this is an essential track to listen to this festive season and you can listen to it and watch the video down below now. You can also check out our list of electronic Christmas tracks to listen to right here.