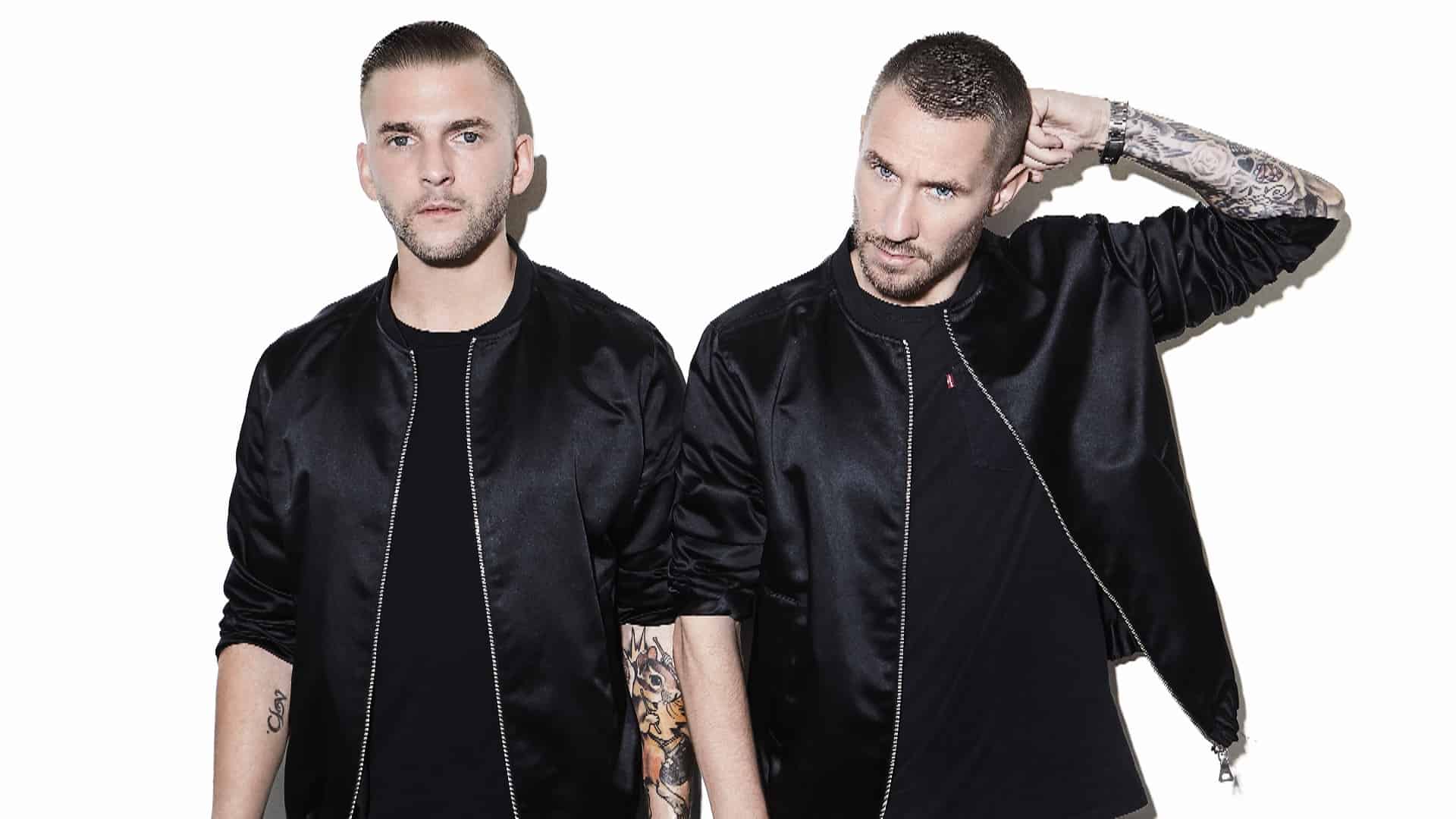 ‘Church’, released 7 February 2020, was the third studio album by energetic and addictive duo Galantis. One of the most memorable albums of 2020, it ensured that all eyes were on them and now it has been just over a year since the release.

Releasing their last album before ‘Church’ all the way back in 2017, a new album by Galantis was well overdue and excitement exploded when they began releasing singles. Their first single release was over a year ago in January of 2019, when they introduced the track ‘Bones’ to the world, which featured OneRepublic, marking it as one of the bigger collaborations they’ve released.

Speaking of collaborations, they went bold and beyond for ‘Church’. The most talked about collaboration happened to be on their track ‘Faith’, where they had none other than the legendary Dolly Parton on vocal duty, and everyone talked about it for months as one of the most iconic collaborations to happen. Other collaborations featured the likes of Yellow Claw, John Newman, Passion Pit and Hook n Sling.

Critical reception was generally positive as expected, and the album landed them in the No.4 peak position on Billboard’s Top Dance/Electronic Albums chart. A year on, it is still a complete joy to listen to.