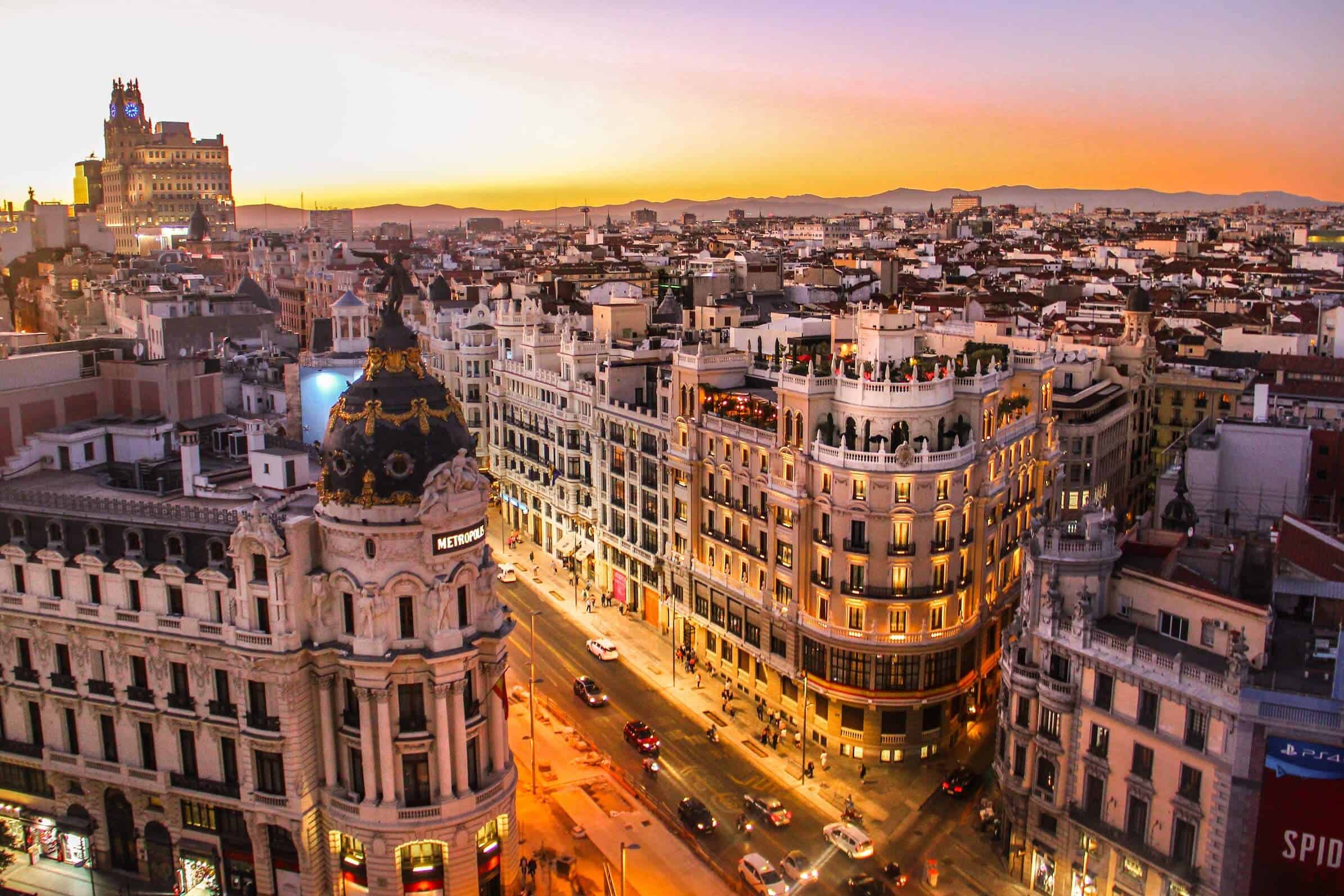 Barcelona has celebrated a successful non-socially distanced COVID-19 show in front of 5,000 people. After the announcement on early March, and tickets selling out fast within just three days, the event finally took place with great success. The organisers already call this concert an ‘historic event’. With this trial concerts, the local organisers Festivals per la Cultura Segura (Festivals for Safe Culture) aimed to demonstrate to the government as well as attendants, that live shows can be back safely; even indoors. The government-backed event, which is also supported by festivals like Sònar and Primavera Sound, took place on Saturday March 27th at the Palau Sant Jordi.

The concert process started very early at 8am; and until 4pm in the afternoon, attendants went to the different test centre venues, where they got tested by 200 medical professionals. Later on, when all the testing process finished, the concert opened its doors at 5pm. In total there were 4,994 attendees, as 6 people were unable to attend, as they tested positive in the pre-show tests. However, they got their tickets refunded. To access the show, fans had to show both their ticket and negative test using an app that was created for the occasion. Once they were granted access, they were handed a medical-grade FPP2 mask that they had to wear at any time inside the venue. After this long but necessary secure process, the fans were now able to enjoy, one year later, of the magic of live music, singing to the epic songs by the local fan favourite band Love of Lesbian. The vibe inside the venue was beyond amazing. This historic event already gives promoters hope and confidence that they are seeing the end of the tunnel after the hardest year for the live music industry. After the conclusion of the concert, the organisers stated that

“This is an example of the unity of the live music industry, the scientific community, the different administrations and committed sponsors” at the time they concluded that ‘If the results confirm our theories, we will be able to see the return of big events this summer’. They also had words of gratitude to the fans, who they thanked to for their responsible and civil behaviour at all times inside the venue. Final conclusions will be available from April 10th, when together with the Barcelona/Catalan Ministry of Health, they will know about the incidence and total positive/negative cases resulting from the celebration of this show. Watch a clip of the Barcelona COVID-19 concert show below:

Photo by Florian Wehde on Unsplash