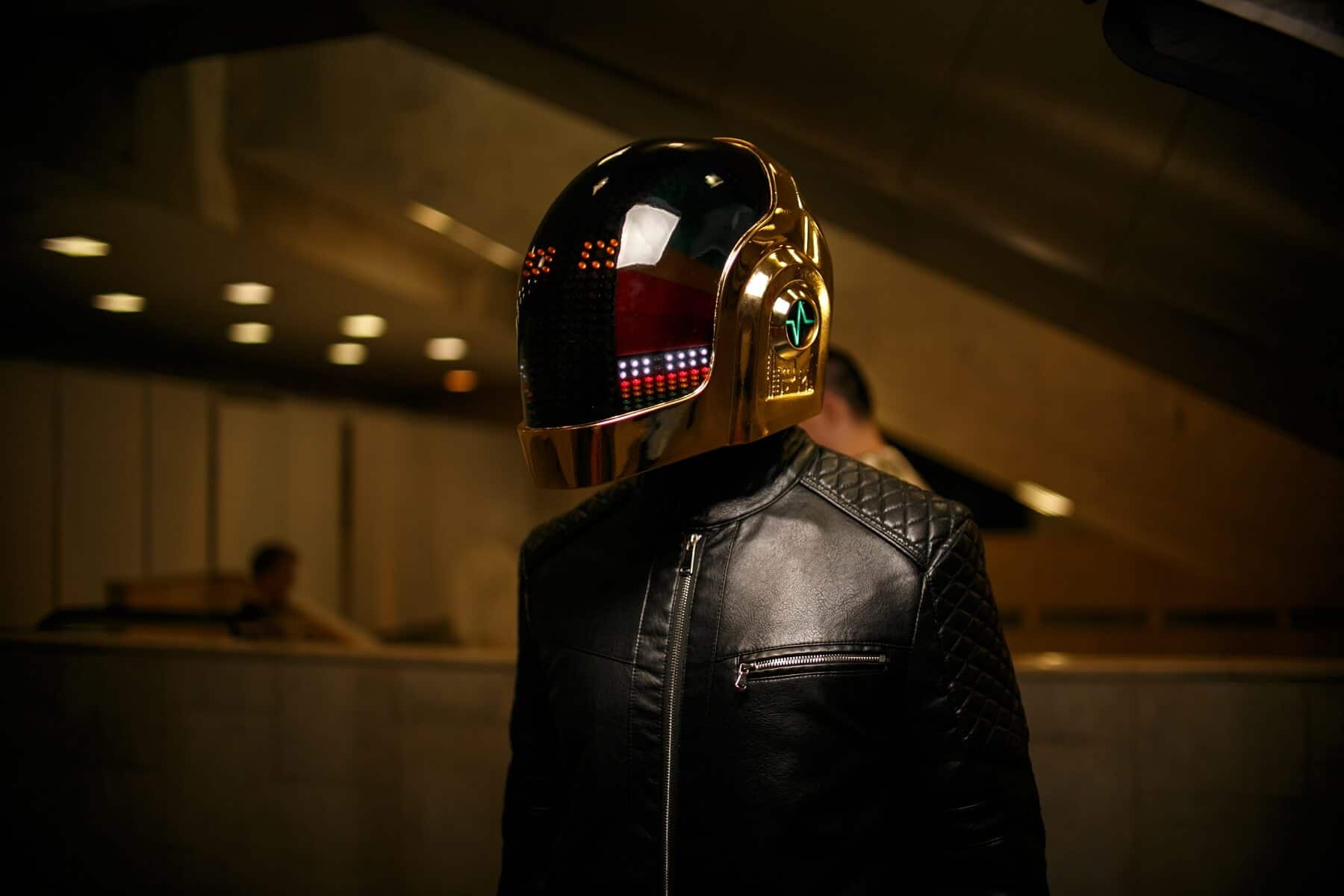 Released in March of 2001, Daft Punk made history (not the first time and certainly not the last) with the release of their second studio album ‘Discovery’. Marking a shift to a style more influenced by disco, house, synth-pop and french house, ‘Discovery’ drew inspiration from many different genres to cement the iconic Daft Punk style that we came to know and love today, 20 years later. Although they have sadly broken up now, their music and legacy remains, and ‘Discovery’ is one of their most iconic bodies of work over their 28-year career history.

Thomas Bangalter, one half of the robotic duo, previously stated that ‘Discovery’ was an exploration of song structures and musical forms, compared to previous album ‘Homework’ which was more ‘raw’ electronic music. Also a reflection of their childhoods, it certainly gave a lot of us great childhood memories too, or gave us a chance to reflect on the younger years. Starting work on the album in 1998, they recorded it at Bangalter’s house over the course of two years, where they birthed such iconic singles from the album such as ‘One More Time’, ‘Aerodynamic’ and ‘Harder Better Faster Stronger’, sparking six singles in total. The album had a 14-long song tracklist, and each track was loved equally as the others (although some undeniably gained more worldwide recognition than others), with many agreeing that there were no ‘filler tracks’, and each track was strong enough to stand alone.

Taking things to a much higher level, Daft Punk released a visual accompaniment in 2003, in the form of animated film ‘Interstella 5555: The 5tory of the 5ecret 5tar 5ystem’, (watch here) which had no dialogue and had little sound effects, only the music of ‘Discovery’. Directed by Kazuhisa Takenouchi and produced by Toei Animation, it further promoted the album in an extremely unique way.

Today, more new comes from from Spotify on the ‘Discovery’ front, with the streaming site teaming up with the duo for ‘Daft Punk presents Discovery, the Enhanced Playlist‘, which features concept art from the ‘Interstella 5555’ film, and a previously ‘lost’ Japanese interview.

What’s your favourite memory associated with the iconic ‘Discovery’ album? Reminisce and re-listen below.