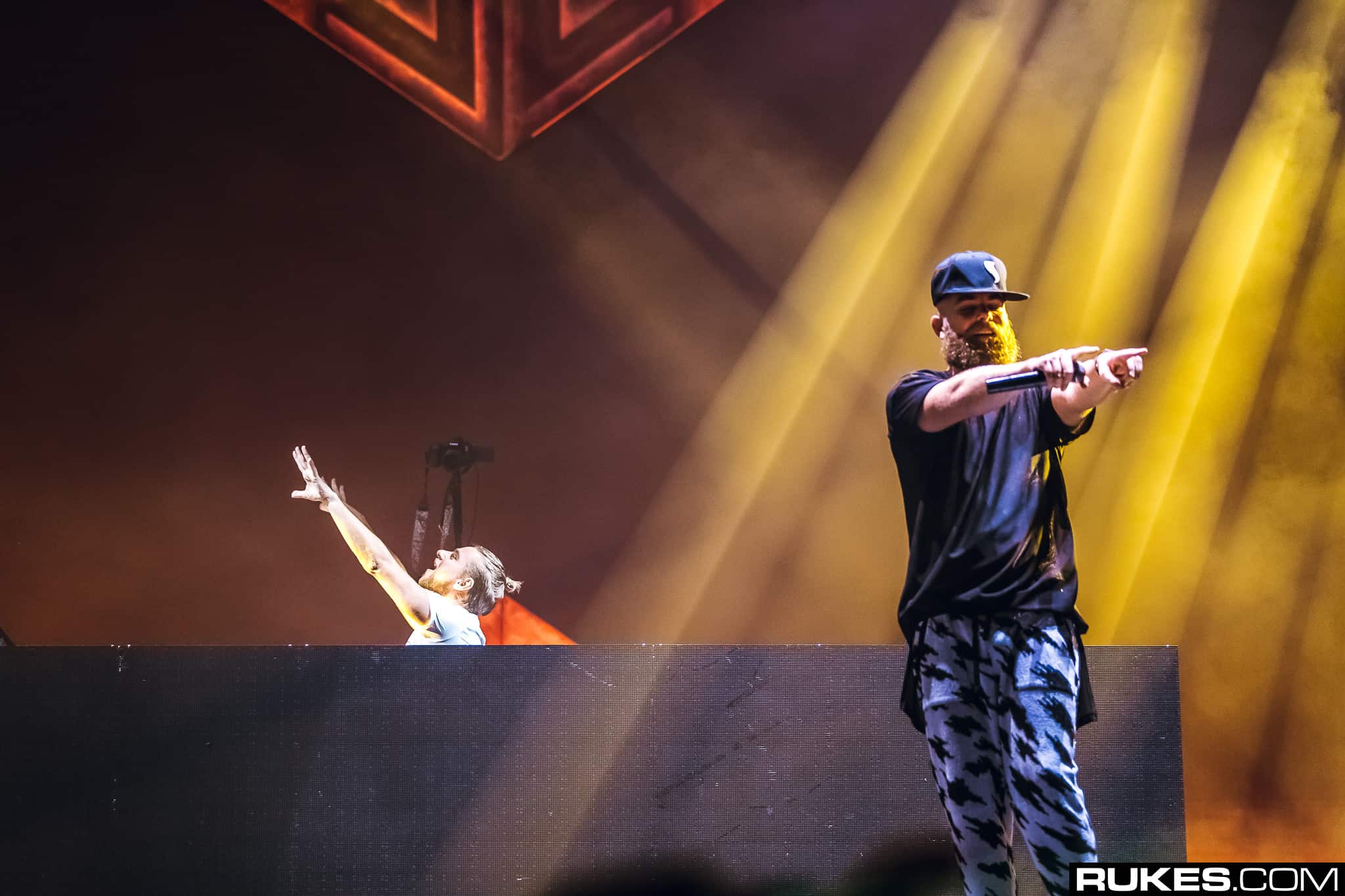 Showtek are not ones to shy away from addictive beats. Known for groundbreaking singles such as ‘Booyah’ and recent singles like ‘Show Some Love’ and ‘Someone Like Me’, the mind blowing duo have returned to their signature club sound for ‘Pum Pum’, which sees Showtek and Sevenn team up.

The idea for ‘Pum Pum’ was born over five years ago in Australia, which they detail:

“The original idea for ‘Pum Pum’ was created on our Stereosonic tour in Australia, during a studio session in Melbourne, together with singer/songwriter Sonny Wilson and GC. We have worked on a few ideas for a while, but eventually, it all came together when we collaborated with Sevenn. You can really hear the mixture between our music style and the style of Sevenn. We are very happy how this song came together and are excited about its release. The gimmick of the song, the chopped-up vocal drop, is ideal for the clubs and festivals and will satisfy our fans who can’t wait to go out and party with us again.”

‘Pum Pum’ a fun track which will have the earth shaking thanks to the thousands of feet that are going to be jumping up and down to this track when it’s played out at festivals. Satisfying cravings for club nights and festivals, the track features a chopped vocal drop accompanied by a bouncing, punching bassline which leaves no choice but to have fists pumping in the air.

Released on Showtek’s Skink Records (which has hosted artists such as David Guetta, Major Lazer and Bassjackers to name a few), ‘Pum Pum’ is the essential track you need to listen to, to satisfy your live show cravings until we can return to the real thing.

Listen to ‘Pum Pum’, out on Skink Records, by Showtek and Sevenn now below.