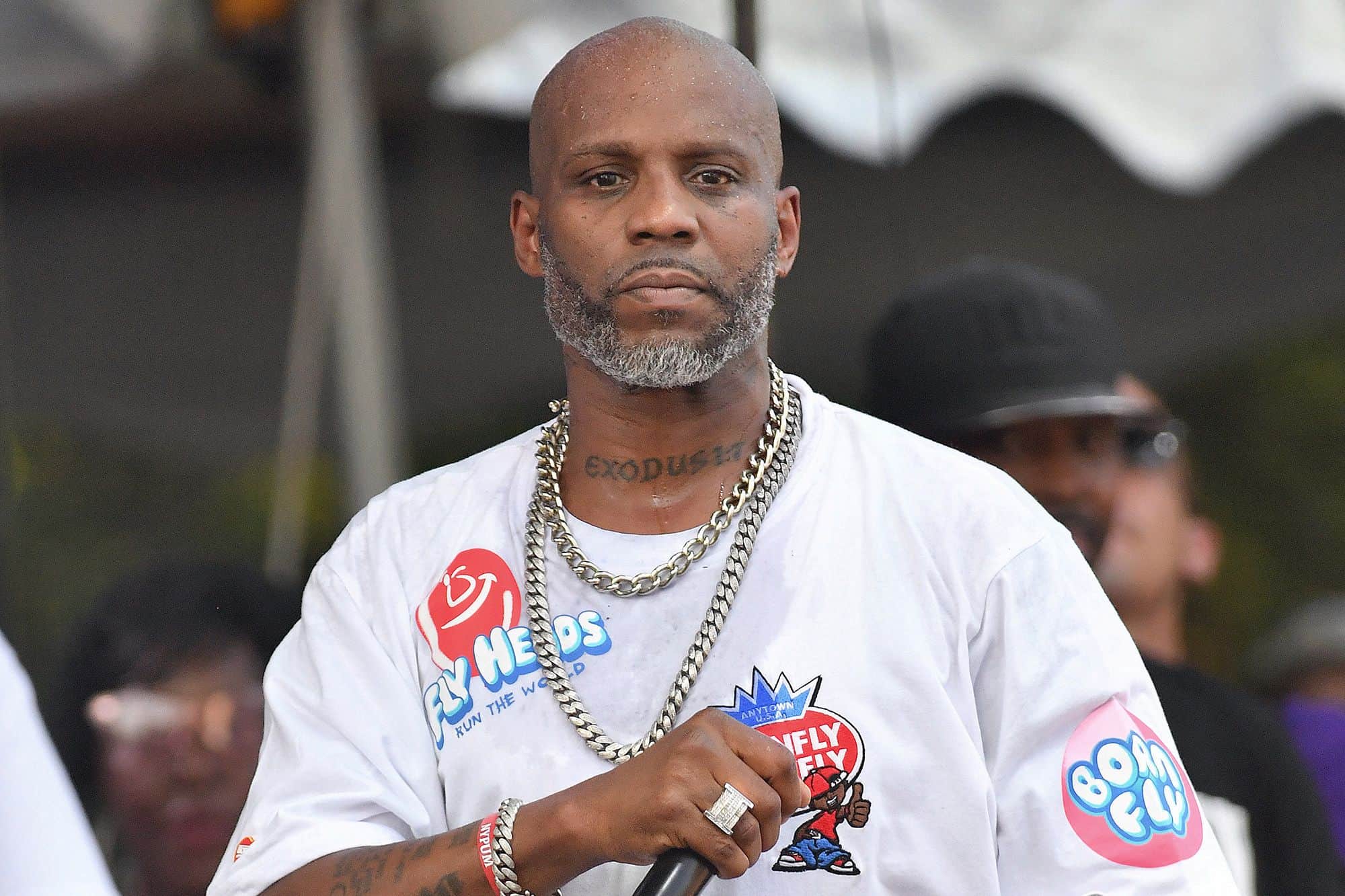 The mark that late hip-hop icon Earl Simmons, better known as DMX, left on the music industry will last forever – there is no better proof than watching hundreds of motorcyclists driving through downtown Brooklyn, led by a Ruff Ryders monster truck carrying DMX’s coffin to the memorial.

On April 24, “The Ruff Ryders 2 The Rescue: Ryde 4 Life” cortège made its way from Yonkers Raceway south to Barclays Center where the memorial service took place. A monster truck carrying a casket with “Long Live DMX” painted on the sides of the vehicle played the rapper’s music and led hundreds of fans from Yonkers, where Simmons was raised. DMX passed away on April 9 after being placed on life support following a heart attack. His ‘Celebration of Life’ memorial service was livestreamed and is now available to watch for every Dark Man X fan around the world. After the private funeral service for family and friends, the memorial featured performances from the likes of Eve, Nas and Swizz Beatz, as well as Kanye West and his Sunday Service choir. The late rapper’s children shared their remarks between performances, while Nas delivered a brief eulogy early in the program. Ruff Ryders label co-founders Waah Dean and Dee Dean spoke later as well as Jadakiss with several members of the hip-hop collective joining them on stage.

Prior the event, Kanye West teamed up with fashion house Balenciaga as Yeezy to design a $200 T-shirt in honor of DMX, raising $1 Million for the Simmons family. It was also previously announced that the rap icon would be honoured in his hometown of Yonkers, New York with a street or statue named after him. On top of that, the New York State Senate has officially declared December 18 — DMX’s birthday — Earl “DMX” Simmons Day. Senator Jamaal T. Bailey, who introduced a resolution,delivered his own eulogy for the late rapper:

‘New York we have our own hip hop royalty […] He’s the Earl of Westchester County. He is DMX, he is one of the greatest hip hop artists that we will ever know. Phenomenal actor, phenomenal for the culture. Someone who gave us so much in the hip hop generation. As a kid whose been raised by hip hop, I am grateful not just for the accomplishments that DMX has given, but I’m more happy about the impact that Earl Simmons left on the world. May he rest in peace and may his memory be a blessing.”