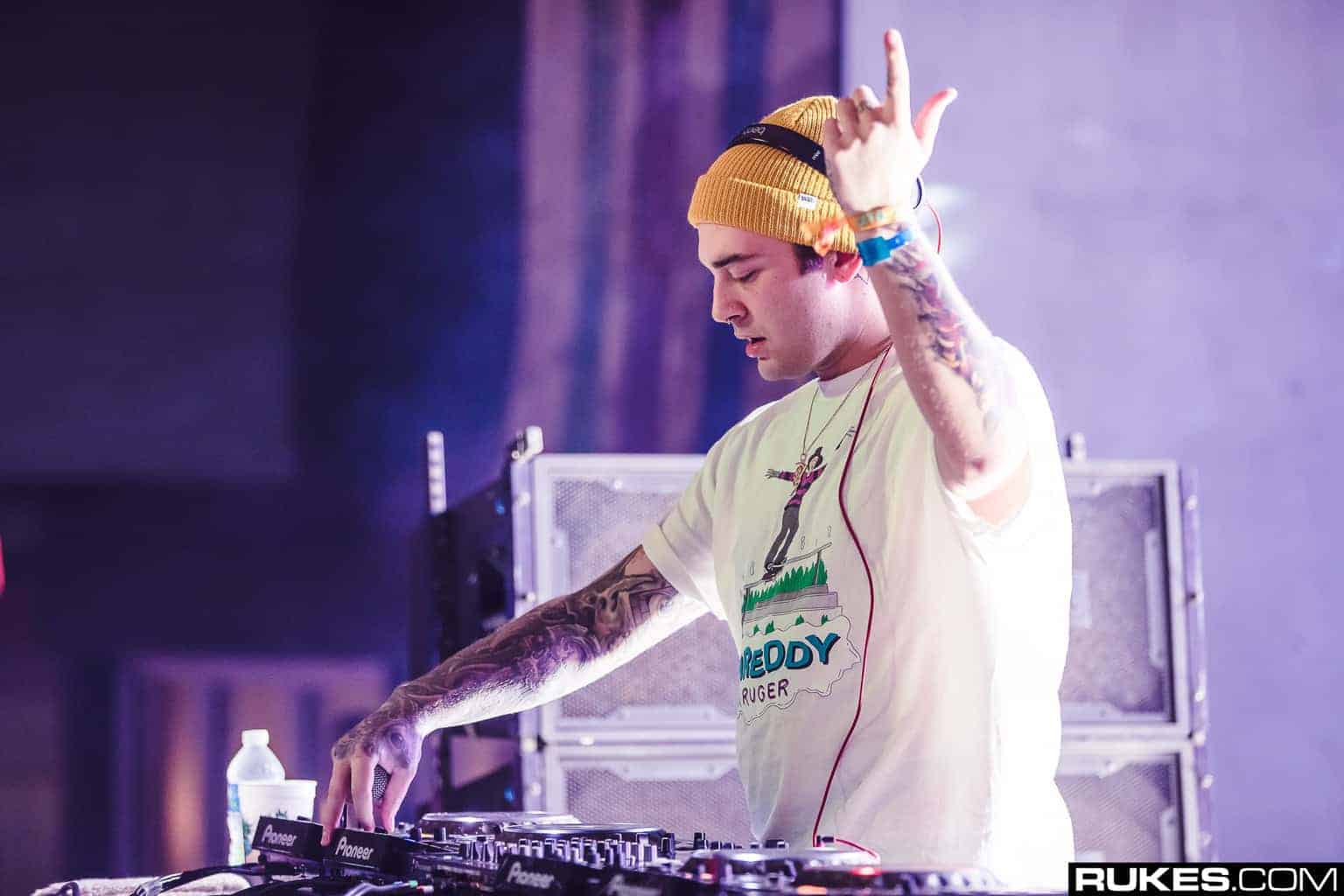 Always looking to stay one-step ahead, the multi-talented and diverse producer Getter has teased a new EP in a heavily cryptic fashion. Following the promise of “some crazy EP(s) on the way” whilst thanking his fans for all the birthday love last month, Getter has now opted to the use of some heavily cryptic teasers in order to announce his latest EP.

Whilst it may have been seven months since the producer blessed us with his ‘NAPALM’ EP, this latest teaser has come following the also so-cryptic announcement of his forthcoming ‘Some Creature‘ EP back at the beginning of this month, with the news being shared in Morse code, as well as the order of the letters reversed so it was spelled out backward. This time around, a similar teaser was also shared on the producer’s social media, with the code translating to “six original songs.”

With Getter usually making music for live shows, these uncertain times have led to the producer having to further think outside the box and use his versatility within genres for this latest project. The use of cryptic teasers helps create the element of surprise and suspense within his work, with the producer himself stating;

“Since there’s no shows now, I kind of took that part of the thought process and threw it away. So, I was just like, ‘what’s the craziest s**t that I can make that people just want to hear?’”

The return of shows has brought back the sense of ‘normality’; however, it will be more than interesting to see if Getter will remain on this ultimate creative kick, or if he will be going back to what feels more familiar to him and his sound as an artist. We will be keeping an eye on this latest venture, and with no official release date as of yet, make sure to stay tuned for further details.