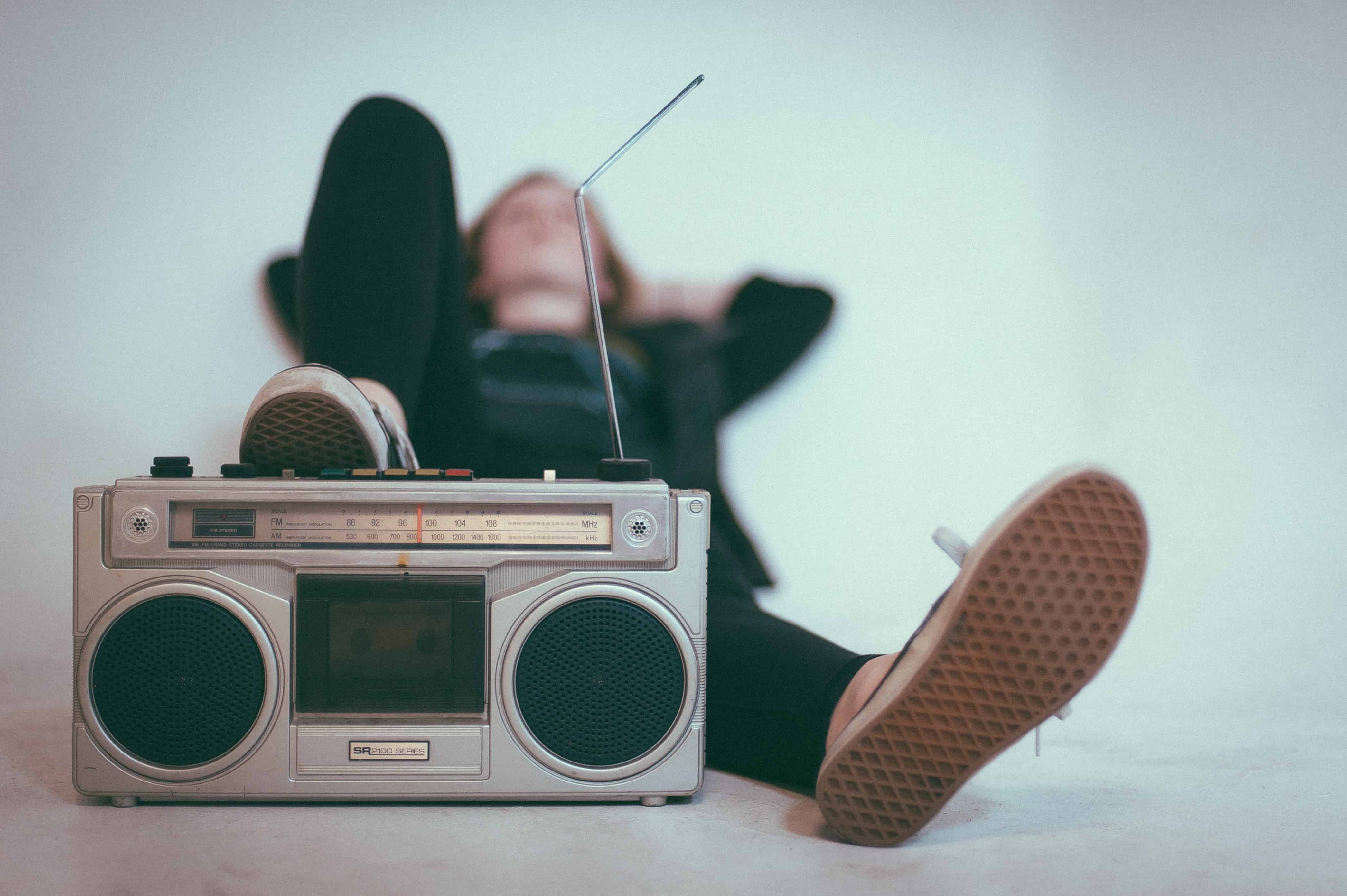 Music Psychology – How Can Songs and Bass Affect Your Mood?

The link between music and emotions is nothing new; there’s a powerful link between what you hear and how you feel. Certain songs have the ability to unlock deeply buried feelings, changing your mood and your mindset almost instantly.

But this is more than just kitchen table psychology; multiple studies have delved into the impact of music on the mind.

Here’s a look at some of the findings, together with how companies use this knowledge to their advantage.

Most people have turned to music on occasion to lift their mood, listening to a favourite track to cheer themselves up. Although not everyone has a detailed understanding of the underlying psychological process, they know that music can influence how they feel.

And they’re not wrong. Listening to music releases pleasure-emitting neurotransmitters such as dopamine. Being processed in the same part of the brain that deals with other types of pleasure such as food and sex, music targets the dopamine systems to create a reinforcing and positive experience.

Music can also affect the perception of time, changing the way we process time and distorting the relationship. This is why an evening spent dancing to great tunes can seem to fly past! And it’s also the reason why shops often play music, as it can help to persuade shoppers to linger.

The Sounds of Bass

It’s not difficult to believe that music produces a psychological effect but what about something more rudimentary, such as bass sounds?

Research has shown that bass produces feelings of power and confidence in listeners, creating a sense of invincibility. During studies, songs with heavy bass sounds were played, and the results compared to songs with very light bass. When exposed to heavy bass, subjects described feeling dominant, powerful and in control.

The exciting part about this research is that the human brain is predisposed to pick up bass sounds, being able to interpret and process them much faster than high-pitched noises. And low, resonating voices are typically more associated with alpha personalities, people who would naturally command respect in a hierarchical society.

When researchers looked at the behaviours of subjects who had been listening to bass, they found they were more likely to act like an alpha. Their ability to make the first move in competitive circumstances, access abstract thinking and seize control were all markedly different after listening to bass.

Listening to bass at the same time is associated with the release of adrenaline in the blood. In particular, adrenaline can be obtained in other ways. For example, playing in an online casino with investing money. To reduce the risks a bit, you can start with a mobile casino sites. These online casinos allow you to start with not too complicated games and small amounts. But don’t underestimate mobile gambling either. After all, such sites have many games for advanced users.

How Music is Used Commercially

Companies and marketers are very aware of the impact that music can have, and use it to its fullest effect. This can be during adverts to catch your attention or during the game or movie to retain your interest.

PartyCasino has looked at how music is used in the casino industry and the impact it has on players. Not every game sets out to achieve the same result, and a careful choice of tempo and style can help to create the right vibe.

Interestingly, it’s not just the music that matters; the rest of the sounds can have an impact too. Just as bass can create a profound effect, other sounds can also influence player behaviour or mood. If that seems improbable, just think about how you feel when you win: a silent credit to your account is nowhere near as exciting as bells, a fanfare or a musical interlude to celebrate collecting a prize. Just hearing those sounds again can get your pulse racing, a clear indicator that recognisable sound effects can have the same type of impact as actual music.