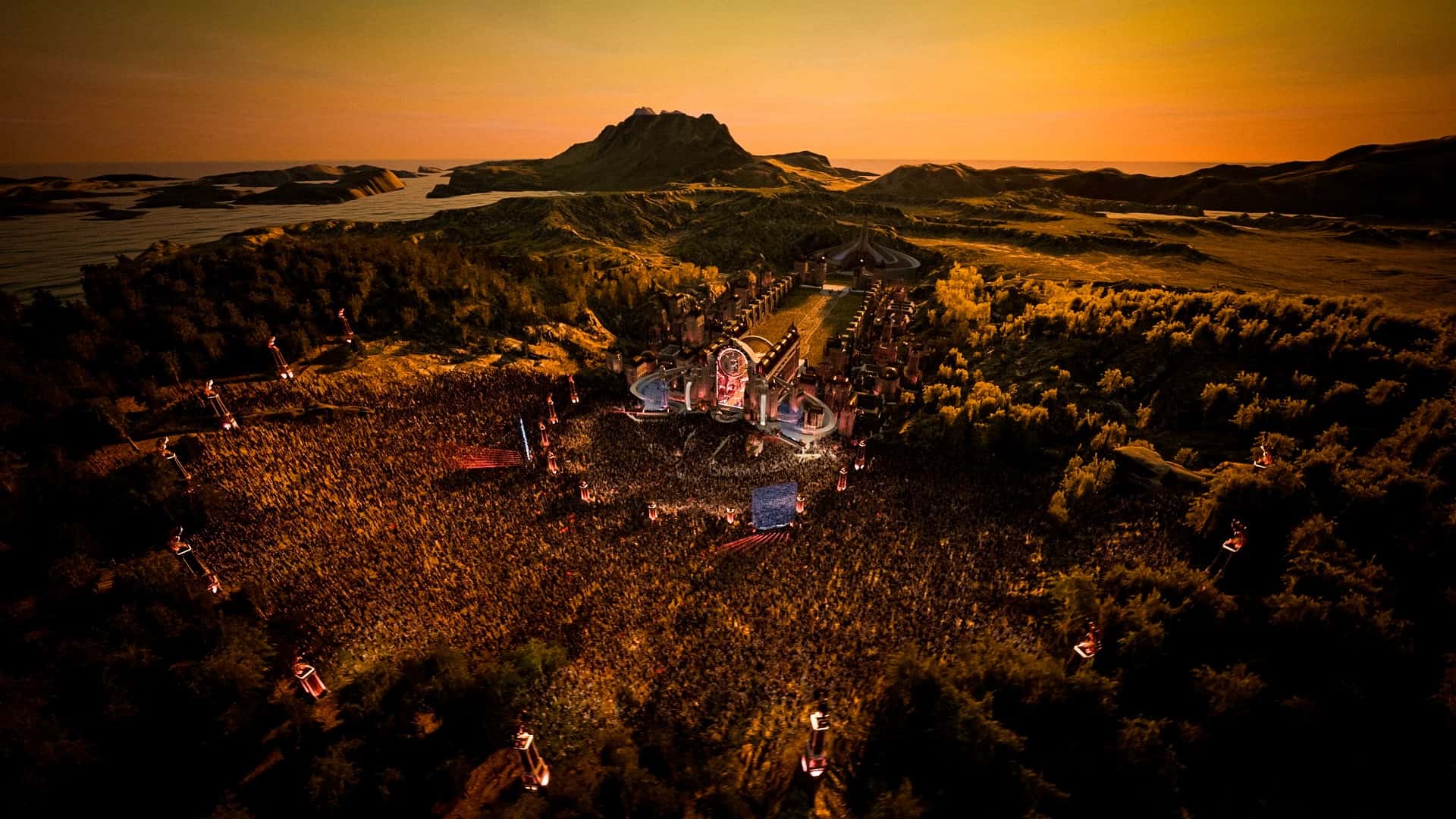 Not long ago, it was reported that Tomorrowland were planning to host a second edition of their digital summer festival Around the World, which last year was in place of the real festival that could not happen. Now, they have confirmed that the magical island of Pāpiliōnem will once again be allowing visitors from all over the world this July in addition to their in-person festival happening a month later this year.

On Friday 16 and Saturday 17 July this year, Around the World returns for its second edition, promising another impressive digital feast for fans of all ages and all countries. Taking place between 19:00 and 01:00 – adapted to all timezones – on both days, they have also announced the first handful of names that will be joining and it is looking to be stacked already. Armin van Buuren, Claptone, Adam Beyer and Tale Of Us are all set to make triumphant returns to the digital stages, whilst Nicky Romero makes his debut at Tomorrowland’s digital events space.

Fans are able to buy tickets from Thursday May 6 at 15:00 CEST on the Tomorrowland website. Tickets start from €20 for a regular ticket, and go up to €50 for a home celebration pack which includes a festival pass and four on-demand passes which gives you access to relive the sets after the festival has ended. There are also special packages available, and you can check them all out here.

With many more announcements following soon including: theme announcement, full lineup, special artist announcements and stage announcements, we can expect this to be another special edition which follows suit in the success of the inaugural edition that took place last July. Around the World 2020 won FWA of the Month (the largest online award program focusing on digital design and development), whilst the festival’s founders were also named Billboard Change Agents, being praised for their ability to pull off such a massive-scale digital event in just 2.5 months. It’s clear that Around the World has made such an impact, and we are happy to see it return once again.

On July 16th & 17th the magical Island Pāpiliōnem will welcome the People of Tomorrow to the second edition of Tomorrowland – Around the World. First names: @arminvanbuuren, @Claptone_, @nickyromero, @realAdamBeyer, and @TaleOfUs. Tickets go On Sale this Thursday at 15:00 CEST. pic.twitter.com/Ci5xZ5owOK

Image credit: Tomorrowland Around the World

Tags: Around the World, Tomorrowland
0