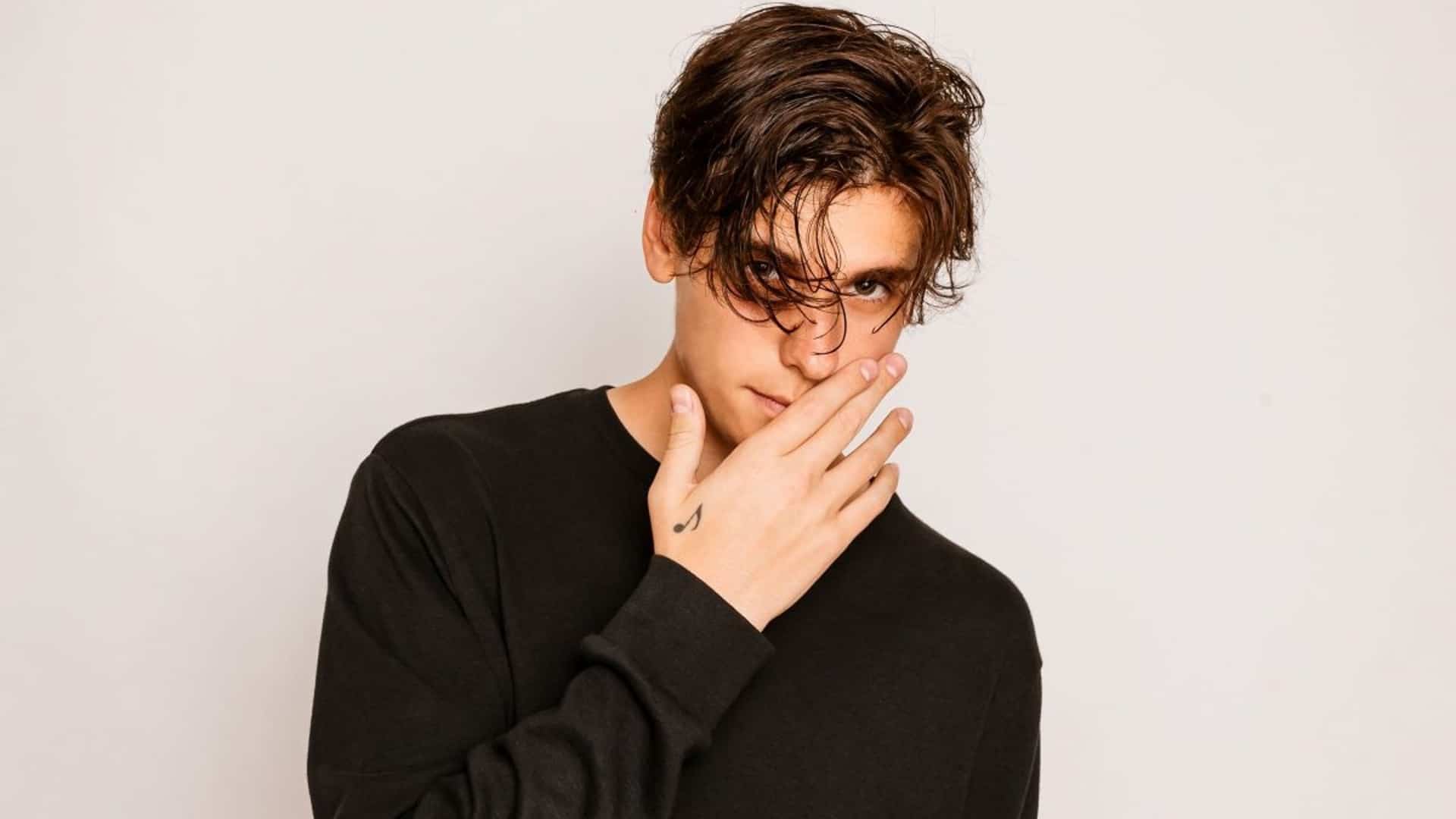 Grammy-nominated producer/DJ Audien is back with his latest single ‘Blue.’ With progressive house his go to genre, Audien has been able to establish himself within the electronic dance community for quite some time now. With the release of ‘Learn To Love Again’ only a month ago, the United States-based artist, has been making his move within the scene, releasing one fire track after the other!

Meaningful to say the least, this latest single reflects on the pain of saying goodbye, and in turn looks to provide the listener with the emotional understanding that is required in situations of such manner. Showcasing his immense capabilities at both producing and song-writing, Audien provides his listeners with an embrace of warm vocals, silky guitar licks and silver-lined melodies, all throughout ‘Blue.’ In turn, listeners are able to further give life to this track via their own unique experiences, whilst Audien himself has stated;

“‘Blue’ is beyond a special song to me. I was talking to my now-girlfriend on the phone, going through some amazing demos, and ‘Blue’, which was just a vocal over guitars, came through the speakers. She immediately told me “NATE.. that song..” and we fell in love with it. I like to think the song brought us together. When I finished producing it, she would blast it in the car and send me videos of her singing it. Although it was the song that brought us together, the meaning of the song is quite dark and melancholic. The nocturnes captured that emotion, that feeling of loss, perfectly. Let it be known that this is another song that brings those feelings to the forefront. It’s important to feel them, not hide them.”

Gaining support from some of the biggest names within the industry, Audien further rose to fame with his recent collaboration titled ‘Craving’ featuring ARTY and Ellee Duke. Rising to the very top of the Billboard Dance Radio charts, it became even more clear of where his sights are set! Further indication of success following his every move, his 2014 remix of Bastilles’ ‘Pompeii,’ earned him a Grammy nomination, before then also becoming the most played track at Electric Daisy Carnival and Coachella, as well as being one of the five most played tracks at Tomorrowland.

With an array of collaborations in his portfolio already, Audien has teamed up with the likes of Lady Antebellum, MAX and Echosmith, whilst also releasing remixes for Michael Jackson, Coldplay, and Halsey. The support provided by household names such as Tiësto, Above & Beyond, and Armin Van Buuren further indicate the musical prowess of this talented individual, with this latest single destined for nothing other than success. Out now on Armada Music, you can check out ‘Blue’ below and let us know what you think of Audien’s latest track in the comments section.