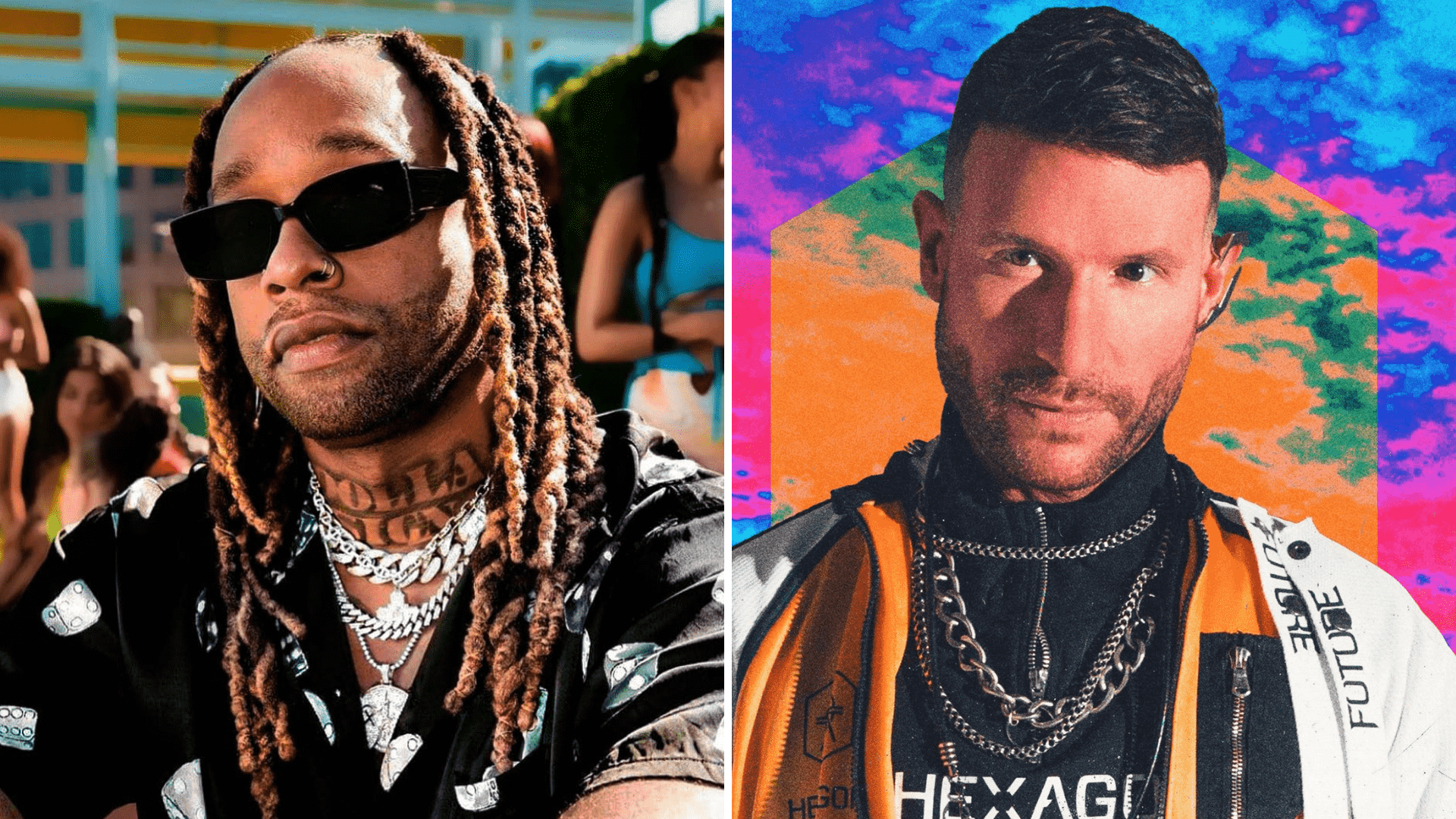 The future house legend Don Diablo and the American hip hop artist Ty Dolla $ign have teamed up for their latest track together titled ‘Too Much To Ask‘, which is out now on the Dutch imprint Hexagon.

This track is yet another big collaboration for Don Diablo that sees the rise of the Dutchman as one of the biggest and most renowned artists in the dance music scene. However, Ty Dolla $ign is no stranger to electronic music either. The Los Angeles-based singer has also joined forces in the past with big names such as The Chainsmokers on ‘Do You Mean‘, RL Grime on ‘Take It Away‘, and Skrillex on ‘Ego Death‘, ‘So Am I‘ and ‘Midnight Hour‘ (with Boyz Noize) among other fantastic producers.

This track is a weird one though. It is not exactly the kind of track you would expect from Don and Ty Dolla $ign separately, in case it was a solo production. Nonetheless, you can recognise the mix of styles in the record. ‘Too Much To Ask’ showcases a very commercial, early friendly sound that represents future house meeting pop and hip hop and the result is epic. The song is very catchy and has those summer happy vibes. Very solid production by the two music icons.

Listen to the latest collaboration from Don Diablo & Ty Dolla $ign ‘Too Much To Ask’ below: