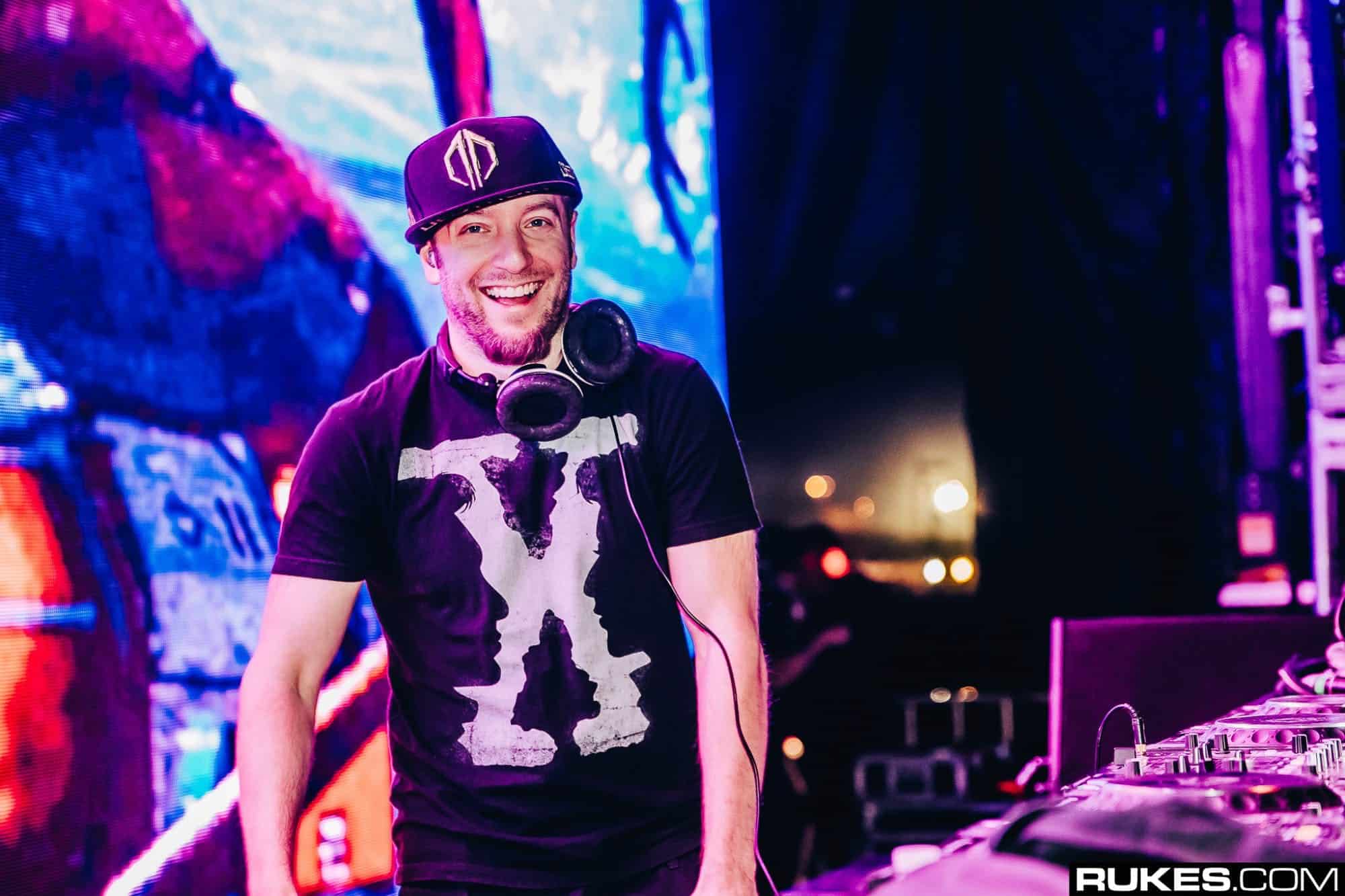 Excision announces new album to be released this year

The dubstep king referred to as Excision needs no formal introductions. When the X’s are up across the entire crowd and those monstrous basslines alongside top-notch visual production become apparent, fans already know what is about to go down when this legend takes the stage. After recently announcing the impressive lineup for this year’s Lost Lands Music Festival, attendees cannot wait to finally get blessed by all of the dubstep and bass music this fall. With Excision revealing a clip of the legendary single “Decimate” from one of his recent live shows, the powerhouse producer has announced he is working on a new album which is to be released later this year. Feeling the excitement already? We definitely are!

While it has been over three years since Excision’s last album release known as Apex, we cannot wait to have our hands on a new album to absolutely take over 2021. It is definitely safe to say Excision has been busy in the studio with recent releases such as his epic collaboration with Dion Timmer on “Salvation,” which takes listeners on a melodic bass journey. Now, this surprise announcement has just proven that Excision is showing no signs of slowing down this year. With only one month away from Bass Canyon 2021, the anticipation is beginning to fuel fans as they may even expect a taste of his unreleased album during his live sets.

Be sure to check out the clip of “Decimate” below and let us know if you are excited about the upcoming album from Excision.

Love seeing the crowd go crazy to Decimate! Will be on the new album later this year 😉 pic.twitter.com/pFAs7BCgOV