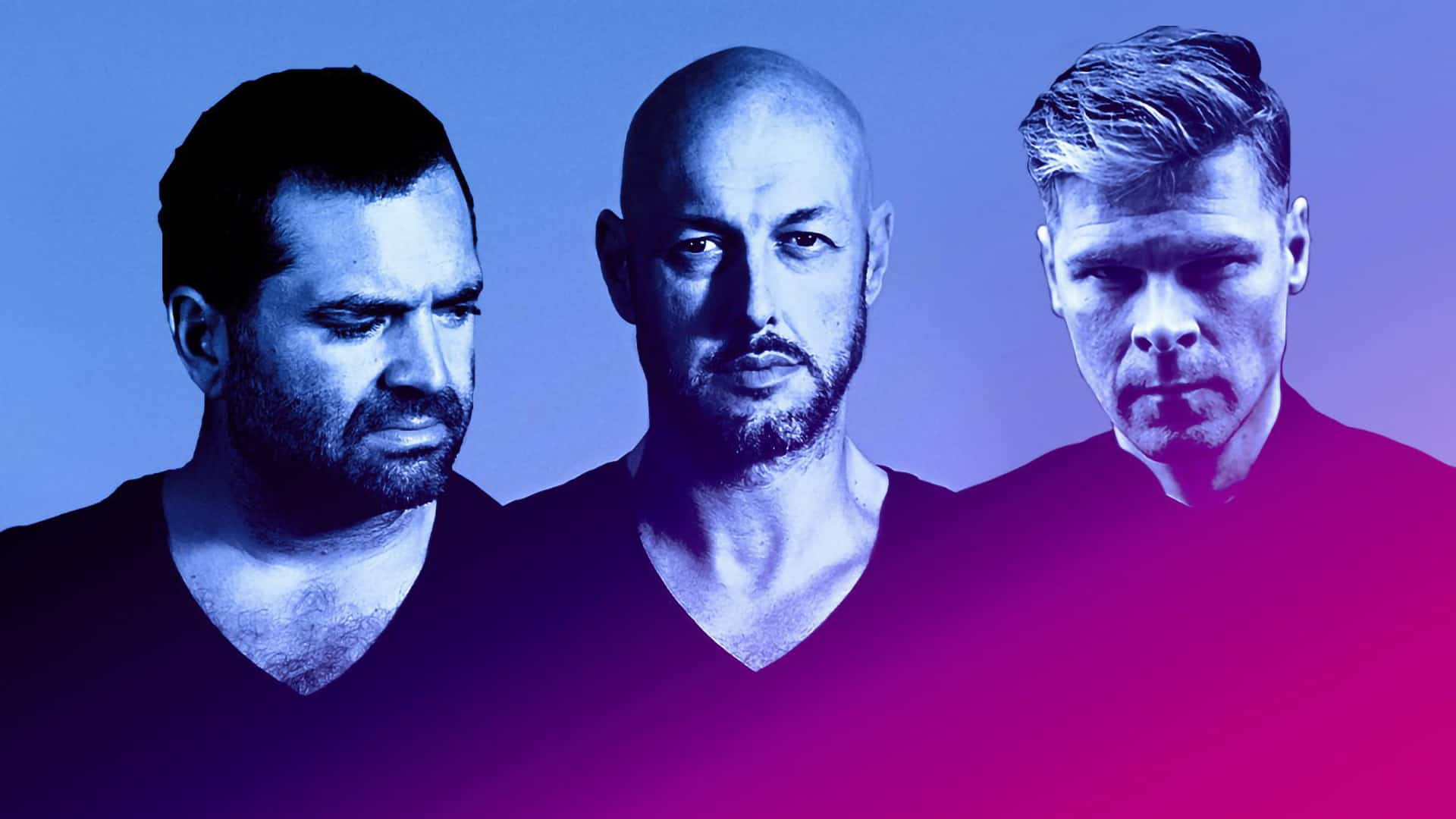 The techno realm is celebrating as a great album has been born at the hands of a major collaboration. ‘Soulcatcher‘ is a work of art featuring 10 magnificent tracks of the finest techno produced by Gregor Tresher and Pig&Dan. This collaborative LP has been released on Truesoul, Drumcode‘s sub-label, and is available exclusively for streaming.

Gregor Tresher and Pig&Dan are no strangers to each other or the wider techno community. Tresher is a titan of the circuit and the famed author of ‘A Thousand Nights‘, a pearl released in 2008 and which was consecrated best-selling techno track on Beatport that year. The German artist started his DJ career in the early ’90s and produced a lot of music, always inspired by the minimal elegance of techno from that region. Dan and Igor, the duo that forms Pig&Dan have had a growing and solid career, always very much cherished by Drumcode’s boss Adam Beyer. Whether in the studio or in the booth, the duo from Mallorca is distinguished by an eclectic and irreverent style. The distinct taste of these strong players brought them together in February this year to release the powerful EP titled ‘Challenge‘. This work marked the collaboration between Gregor Tresher and Pig&Dan and showcased the eclectic nature of both, displaying two distinct yet simply superb and sophisticated tracks. Now, armed again with a class not easily attained, they pair up again to deliver ‘Soulcatcher’.

The name of this ten-track LP is quite suggestive and delivers what it promises. It grabs the soul, but also the body, with a refined and intricate sound designed to be delicately savoured by the sophisticated techno palates. ‘Soulcatcher’ is a complex and detailed journey into the cosmos. Each of the tracks is distinct yet complementary to all the others, all being fundamental building blocks. Uplifting in a subtle way, this album offers the ancient mastery of classic techno and the sophistication of contemporary sound. The result is a kind of techno that sometimes seems to cross the border of trance, a kind of minimal sound that brings together a generous amalgam of elements. All these dichotomies are beautifully intertwined and crafted in this transcendent masterpiece.

Kick and bass don’t dominate the tracks, on the contrary. The balance between all the elements is simply masterful. Much more melodic and groovier than the usual works of this musical genre, ‘Soulcatcher’ emphasizes the texture of the layers and the softness of more ambient electronica. The synths lead the way in a smooth and silky way, guiding you to a levitating experience. Through a careful and classy technique, Tresher and Pig&Dan have created a techno work different to all others. This album has the elegance, restraint and sophistication to take hold of the dancefloor and to be contemplated immersively anywhere.

‘Soulcatcher’ is only the seventh studio album to be released on Truesoul in its 19 years of existence and promises to be a fan favourite. Wrap your soul around this masterpiece and listen to all 10 tracks below: