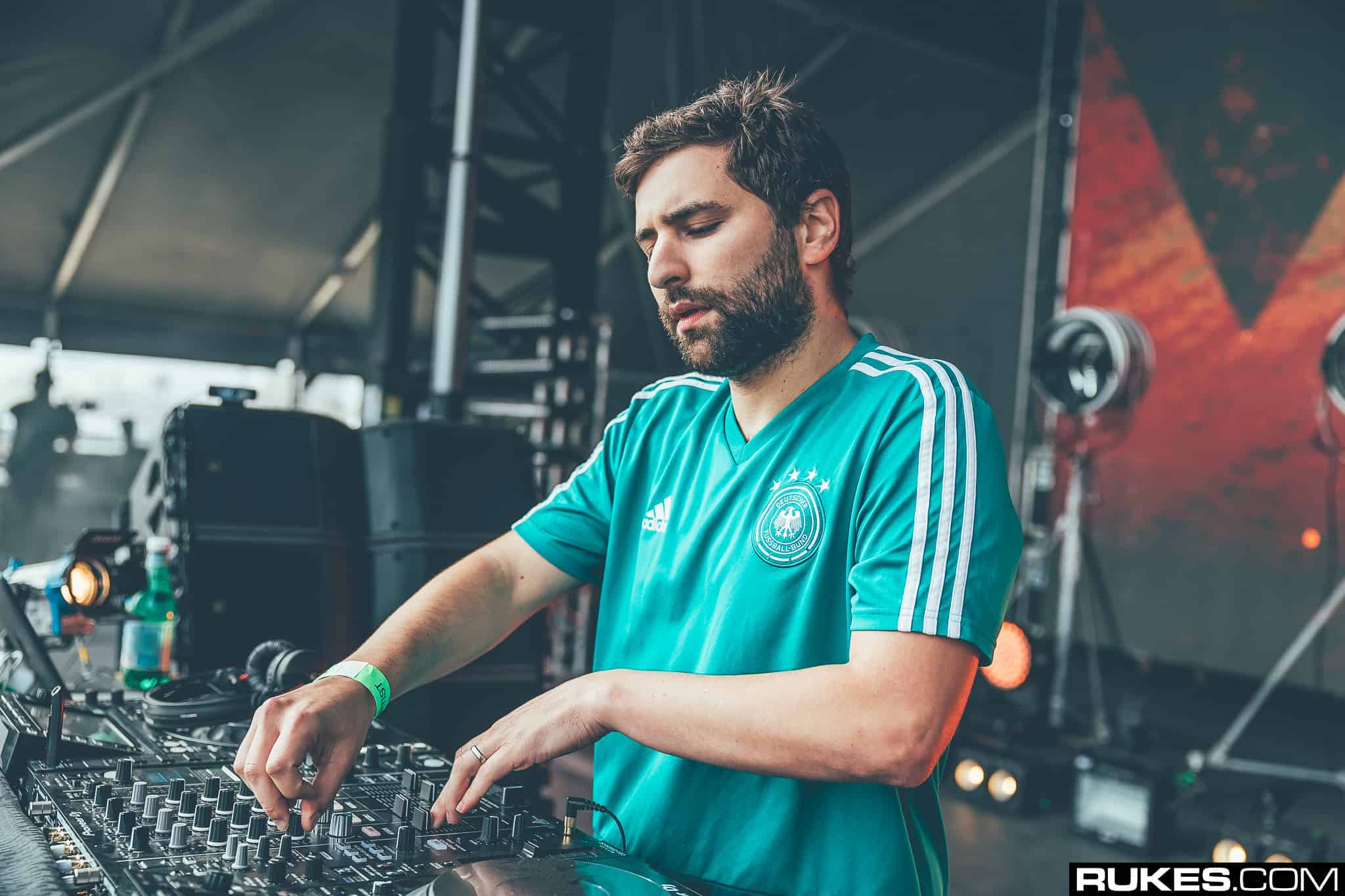 Back in 2016, Lane 8 introduced the concept of phone-free events titled “This Never Happened”. The intention was to remove the small screens from attendee’s faces and give them a moment they could personally experience in the moment. The series of concerts became so popular that Lane 8 transformed the movement into a new record label.

The label is celebrating its fifth year and to celebrate, is releasing an anniversary EP titled ‘V‘. The EP features 21 tracks with 16 of the label’s most popular releases over its five-year span. Some of the tracks found on ‘V’ are Lane 8’s flip of Virtual Self’s ‘Ghost Voices’, Sultan + Shepard’s ‘nCTRL‘, Ocula’s remix of ‘Waves‘ by Le Youth’s and Rinzen and Anaphase with ‘Some Good Here‘.

Known for his iconic melodic style, Lane 8 has become a tour de force within house music. This Never Happened has now grown into one of the most prominent labels in electronic music. With already over 100 releases to its name, the record label has grown exponentially.

“It has been an incredible journey over the past 5 years, thank you all for listening!!” – Lane 8, Twitter

The ‘V’ anniversary compilation is out now on Spotify and can be listened to below.