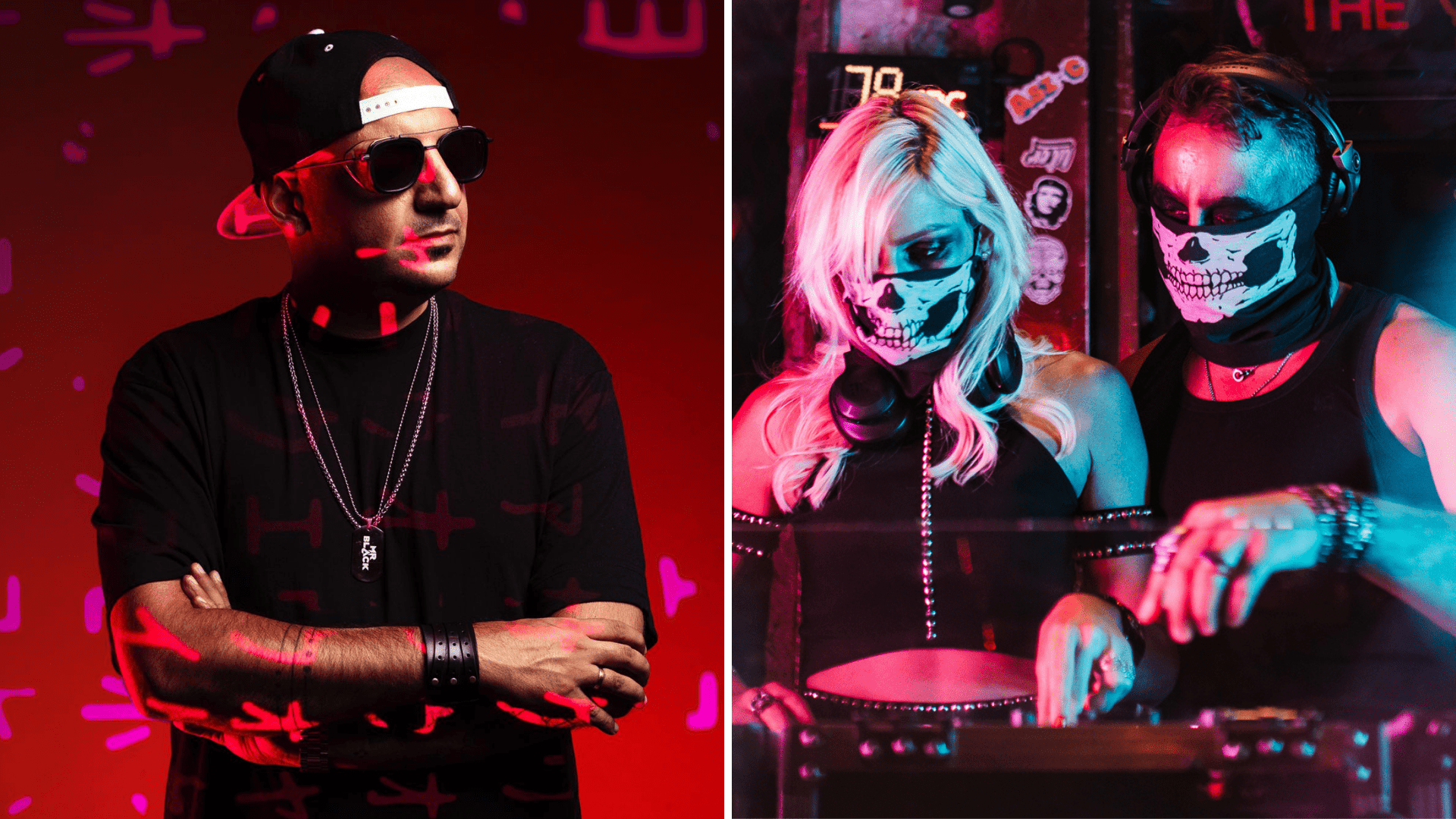 After firmly establishing himself as a leading name within the scene alongside huge names, MR.BLACK has also spent time evolving and shaping his alias HYBIT, which also happens to be the name of his new label which is also taking shape and quickly growing. The alias is allowing people to see an entirely new side to MR.BLACK’s impressive production skills, with the first offering being the track ‘Konnichiwa‘, also allowing him to personally explore newer styles under the guise of a separate name. Further proving his creativity as a spearhead in the energetic dance realm, his new track ‘Power To The People’ with Gproject is yet another top notch production, hitting all the right notes.

This isn’t the first time that MR.BLACK and Gproject have teamed up. Under the HYBIT alias and label, the artists teamed up to deliver ‘We Are One’, which garnered impressive streaming numbers and rave reviews from fans and the industry alike, so it was inevitable that the dream team would team up again to give fans exactly what they want. Gproject are delivering something new to the scene with their influences drawing from techno, psytrance and more, drawing from some of the biggest stars in the scene to deliver a fresh blend of the very best elements that the electronic scene offers. With a husband and wife at the helm, their love transcends boundaries and together they are a dream team. Boasting a massive fanbase, HYBIT and Gproject on a track together is explosive to say the least.

‘Power To The People’ is doing exactly what it says in the title: giving power to the people through explosive melodies. Already being supported by artists such as Showtek and labels like Hardwell‘s Revealed Recordings, it’s clear that the track is already making waves and with such an energy-packed soundscape, it’s no surprise. With the words ‘power to the people’ ringing throughout the track, it’s all you need to get yourself pumped up. Whether you listen to this in a live music setting, whilst working out or on your own with your own personal jam out session, one thing is for certain: this track will get you hyped up more than anything before.

Listen to HYBIT and Gproject’s latest offering here or on Spotify below.