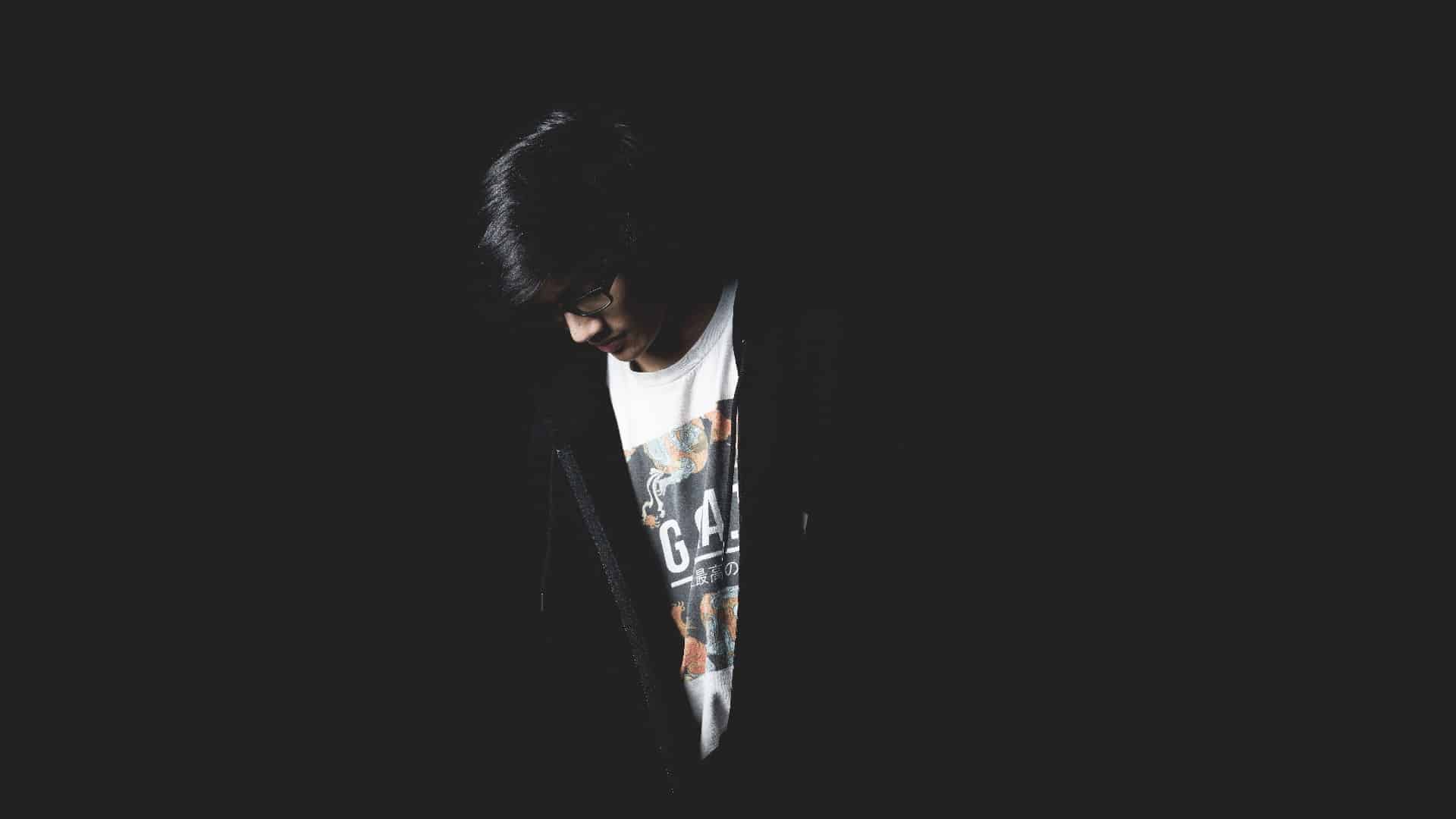 With a relentless pursuit to bring electronic music back to the glory days of nostalgic electro house, mau5trap mainstay No Mana is developing his new project. Starting with the release of ‘Can’t Say No‘  on June 18 which saw him team up with legend Tommy Trash, this is shaping up to be an exciting project with some massive names in electronic music all coming together as one. On July 30, the project is continued as No Mana and Wolfgang Gartner team up on the second single.

American DJ and producer Wolfgang Gartner has enjoyed a career spanning years and impressive achievements. With an eclectic music style that is unique to him, this has lead him to collaborative with the likes of Skrillex, deadmau5 (who’s collaborative history stretches a long way) and Kill The Noise to name a few. Now, he can add No Mana to this list with their exciting new track ‘The Original’. About the track, Gartner shares:

“I wrote this track a few years ago and have been playing it in my sets since. It was intended to be a secret weapon for my own DJ sets and it has served that purpose well. Now, it’s time to set it free into the wild and let others enjoy it.”

Sharing some more information about the project, No Mana states:

“I gathered a bunch of friends and idols to forge a hammer that beats a dead horse that is electro house AKA ‘best genre. This started as a joke between EDDIE, Bentley Dean and myself as to mock nostalgic electro house (mostly the excessive releases of compilations and the ones that were ripped from YouTube). Now, I think the joke has gone a little too far; but we’ll go the extra mile. It’s in our tempo, bitrate, and pathetic crowd size…128 is the number of the beast.”

The latest taste of the project, ‘The Original’ by No Mana and Wolfgang Gartner will be released onto the world on July 30, and it is certainly worth the wait. Pre-save the track here.