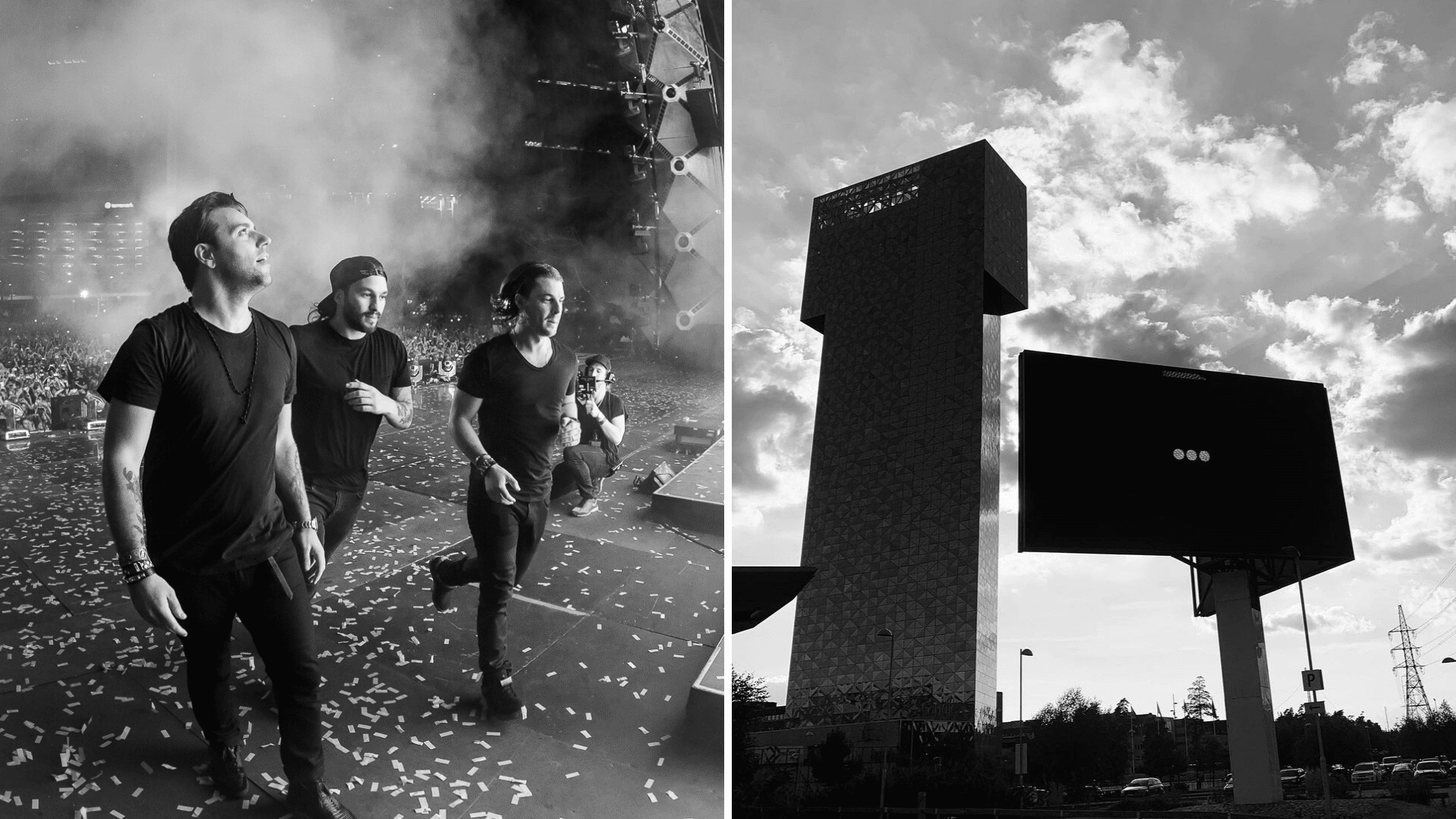 Once again, the Swedish House Mafia hype train is at full speed. After silence since they had been spotted in the studio together earlier this year, a poster appeared in Melbourne, Australia just last week which has put rumours straight back into overdrive. Now, more content mysteriously connected to the trio has been surfacing, this time in the form of a billboard.

This time, the billboards are straight from their home country in Sweden, more specifically Stockholm. With the classic and simple marketing associated with them, three dots appear on the billboard which then switches to a date aimed for this week. Now it seems pretty set in stone that we’re going to hear some news from Axwell, Sebastian Ingrosso and Steve Angello this week, but what exactly? Whether it’s new music, something we’ve heard from an abundance of IDs that they played out on the reunion tour, or something entirely different is what we don’t know yet and we’ll have to wait on the edge of our seats with anticipation until the date comes around.

Swedish House Mafia are certainly the masters of mysterious marketing. Running up to their reunion performance at Ultra Miami in 2018, posters depicting iconic brand logos three times over such as Nike could be found, and their simple yet effective way of marketing and building hype is something that has never failed them yet.

Along with this billboard appearance, it’s also worth noting that their website has changed, showing three white dots and nothing else yet. Watch this space for more news.