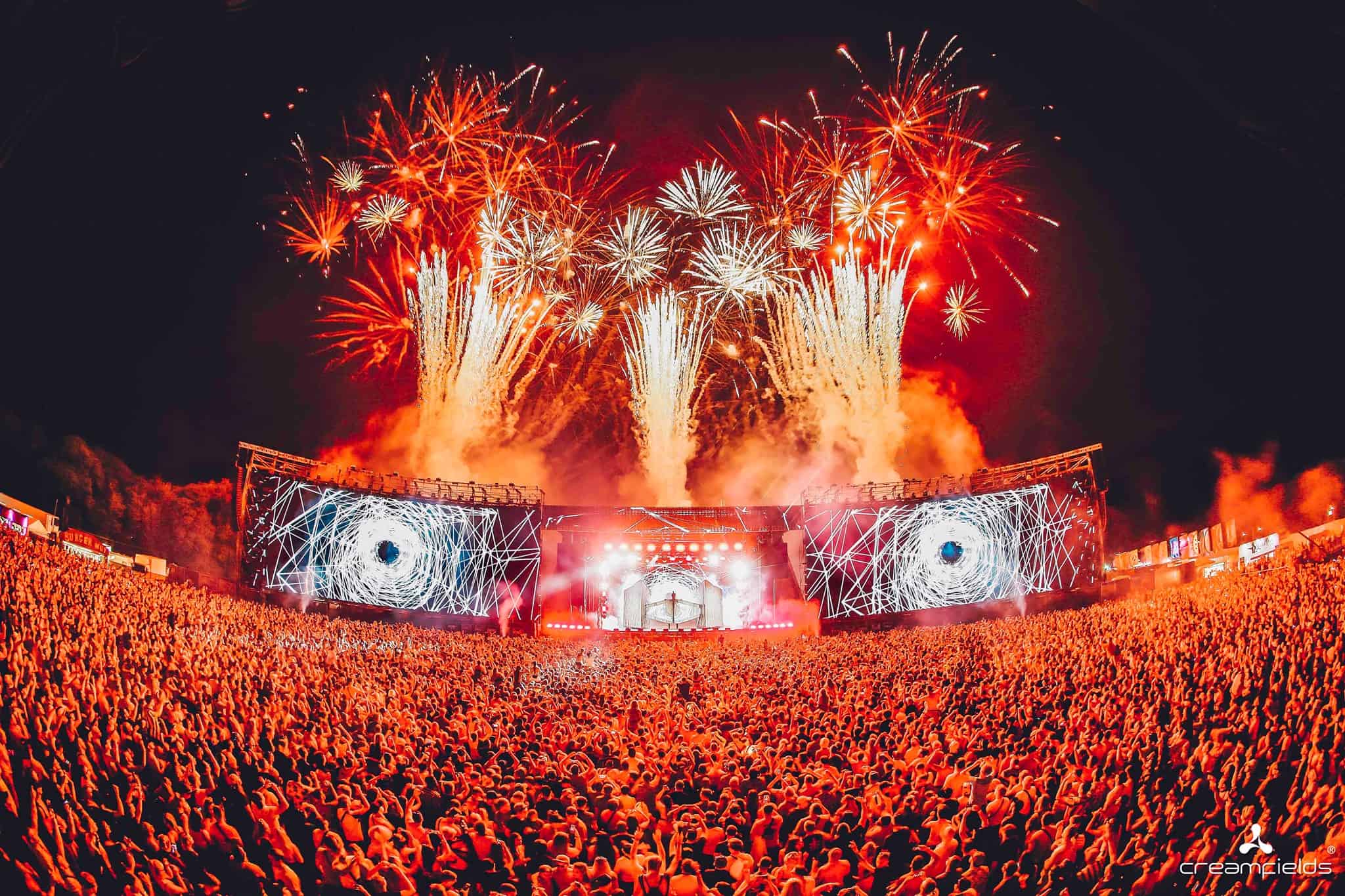 A Brief history of Creamfields

Creamfields is by far one of the biggest and most beloved festivals in the dance music scene as a whole, and the UK events scene. Each August, the world’s biggest DJs (such as Martin Garrix, Tiësto, Carl Cox and just about any other DJ you can think of across every sub-genre) combine in Daresbury for three days of fun from Friday-Sunday (with Thursday reserved for campers only), making for an unforgettable weekend. As Creamfields made its 2021 return, we’re looking back upon a brief timeline of events leading up to how Creamfields became as big as it did.

It all starts in 1998, when the Cream team had the idea of starting up a festival. Running a successful events company for quite a few years before Creamfields’ inception, Cream (founded in 1992 by James Barton, Andy Carroll and Darren Hughes) started out as an early 90s club night, putting on events at Nation starting in 1992 but it wasn’t until 1998 where the world saw the name Creamfields for the first time. For its first edition, it was a one-day affair, being held at The Bowl in Winchester, Hampshire and attracting 25,000 partygoers. Going large for the first event, they had a jam packed lineup with DJs playing from 1pm on the Saturday all the way until 6am on Sunday morning. The likes of Carl Cox, Pete Tong, Fatboy Slim and even Daft Punk played. An old flyer from the event shows that tickets were only £37.50 back then, which is hard to believe considering the large number of big names that were present. It wasn’t until the following year in 1999 where Creamfields moved to its forever home of Liverpool and upped the ante, although back then it was hosted at the Old Liverpool Airfield, and wouldn’t move to its home in Daresbury that people know and love until way down the line in 2006.