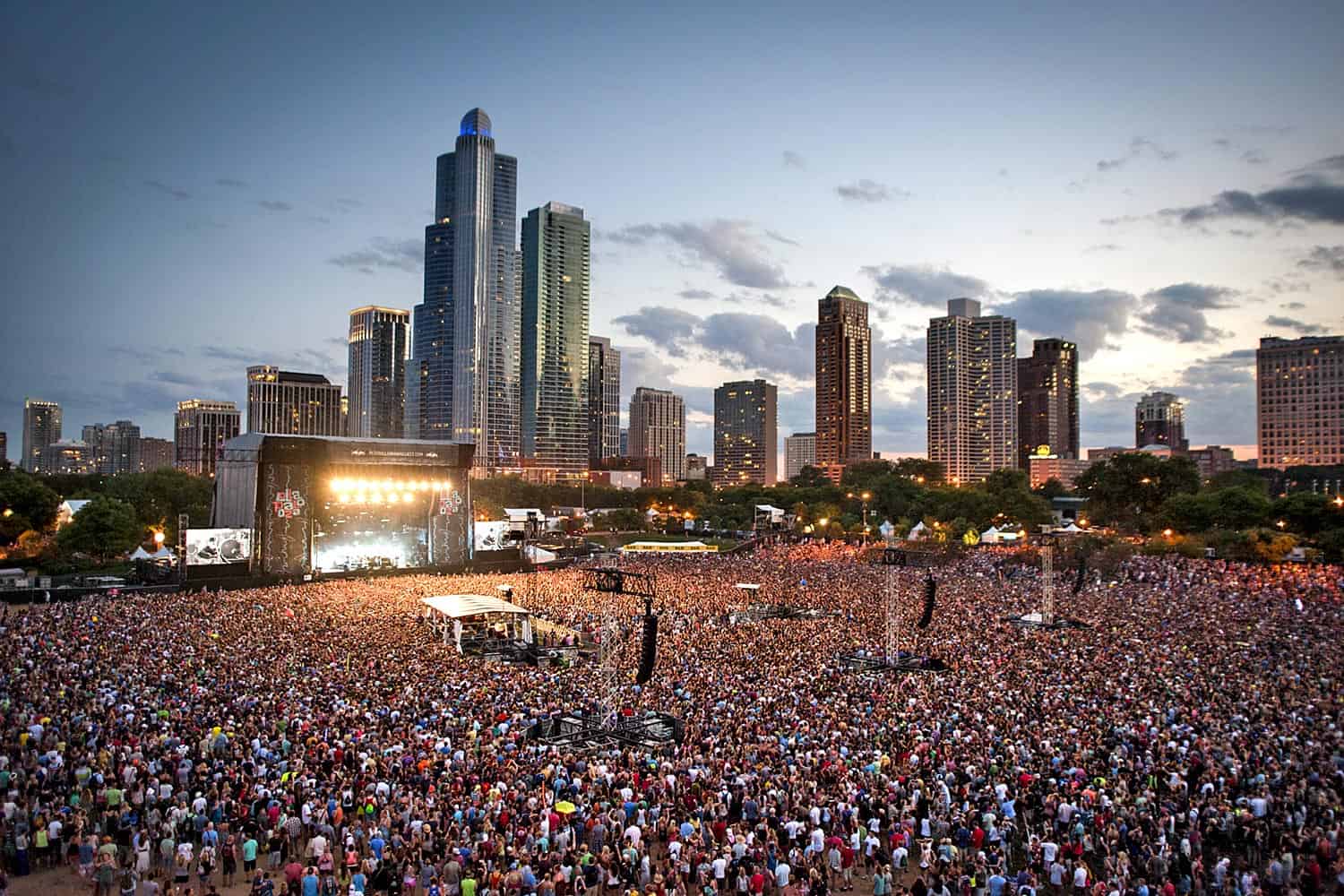 With many festivals in the United States currently announcing that they will soon require a vaccine or negative test to enter their event, Live Nation has revealed they will now do the same. After just over a week of announcing that the decision to require proof will belong to the artists and their teams, Live Nation has decided to make the decision mandatory for all events and festivals beginning in October.

The news that the event giant would introduce this policy first came from Rolling Stone. Many Live Nation venues already require masks for entry, but the proof of a vaccine or negative test requirement will begin on October 4th. Rolling Stone mentions that due to the success of Lollapalooza in Chicago (an event that required vaccine or test proof) by not being considered a “super-spreader event,” that Live Nation decided to go ahead and mandate it for future shows.

“Twelve percent of fans said Lolla was actually their reason for getting vaccinated – which is a huge number with 400k attendees throughout the weekend,” Live Nation spokesperson, NBC News.

This is not the only major event company that has made this decision over the past few days. Just four days ago, AEG Presents announced they will require the same measures for entry. As stated earlier last week, all Live Nation employees will still need to be vaccinated to enter events and the offices.

The remaining biggest festivals for the year that fall under the company are EDC and EDC Orlando. Both will be taking place after the October 4th date. However, Insomniac has not announced a change in its Health and Wellness guidelines yet.