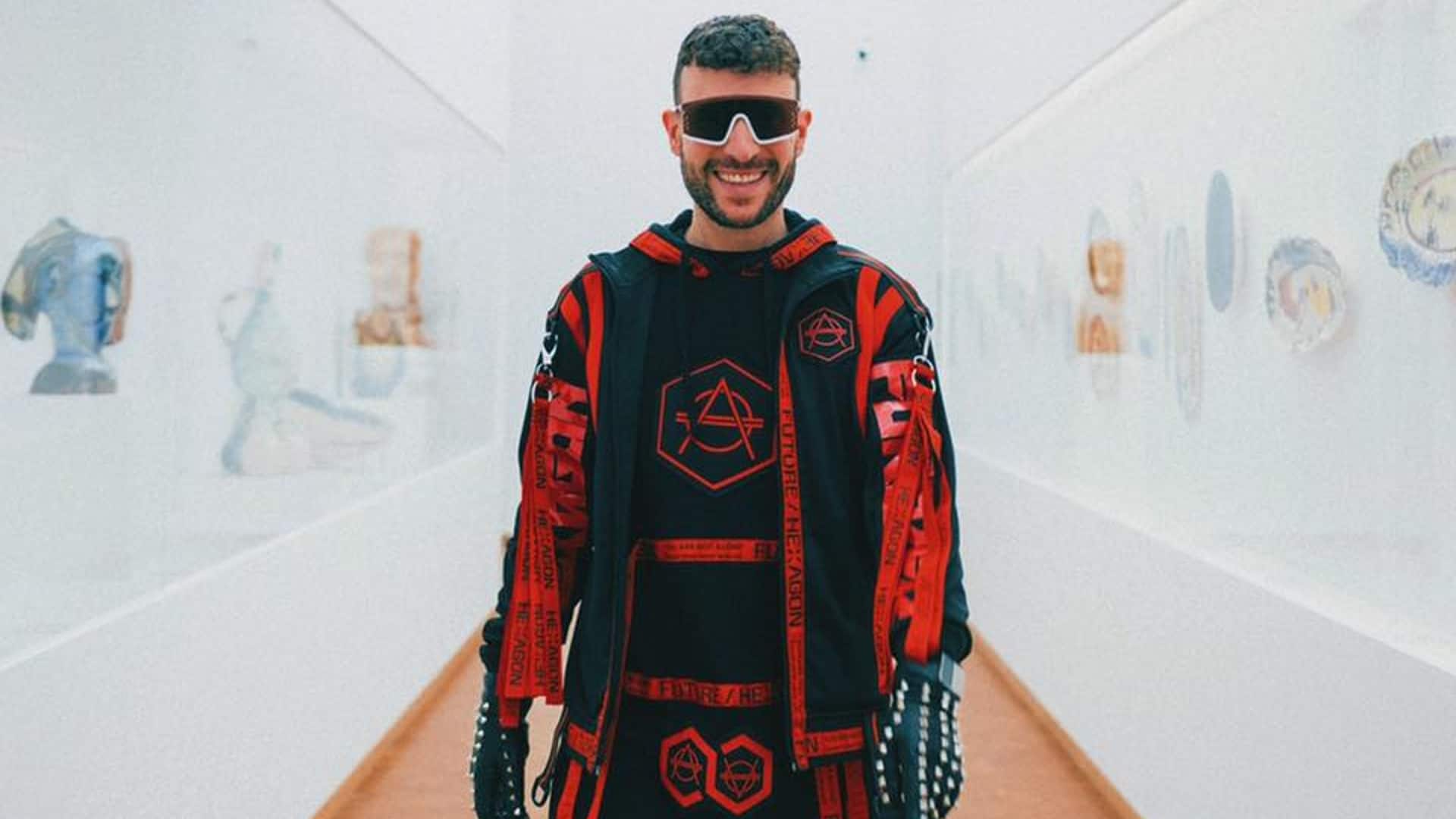 This has been a busy year for the Future House superstar Don Diablo, with countless hit singles, collaborations, unworldly NFT sales and even a score of his own musical theatre show, Forever Young, just this year alone. His momentum doesn’t seem like slowing down and there’s nothing more that shows the Dutch DJ and Producer is ahead of the game than his newest highly anticipated album release ‘FOREVER’.

Years in the making and following his previous album ‘Future’ that was released back in 2018, ‘FOREVER’ is 21-tracks of genre switching perfection. Highlighting Don Diablo’s versatility in his production skills, the album contains collaborations with global superstars such a Ty Dolla $ign on the crossover track ‘Too Much To Ask’ and Galantis on the summer banger ‘Tears For Later‘ as well as many more household names. Aside from your typical Don Diablo bangers, the album shows a more chill route throughout its playthrough, such as the opening track, also titled ‘FOREVER’ which is a collaboration with Diablo alias Camp Kubrick, a band with an 80s esque vibe and featuring vocalist Denzel Chain. Further tracks with a more carefree and chill sound include the euphoric track ‘Good Time’  which as the title suggests promotes enjoying life and includes the producers signature synths we’ve all come to love.

‘FOREVER’ also shows Don Diablo’s ability to tug on the heartstrings of listeners, a skill that has gained him such a large and loyal fanbase, previously released track ‘Thousand Faces’ featuring Andy Grammer highlights this perfectly with its emotional lyricism and blissful production, the track is dedicated and wrote about his father that tragically passed away and has always been a driving force for Don Diablo throughout his career. Other highlights include the final track ‘RACE – Welcome to Hexagonia’  a bass-heavy track with a hard-hitting drop, a nod to music Diablo produced in his past and a perfect ending to the album, enticing the listener to what is coming next.

despite many delays and complications throughout its creation, Don Diablo proves that perfection with music takes time and that ‘FOREVER’ was worth the wait. Releasing on his own label Hexagon, you can listen to this unskippable LP on Spotify below.