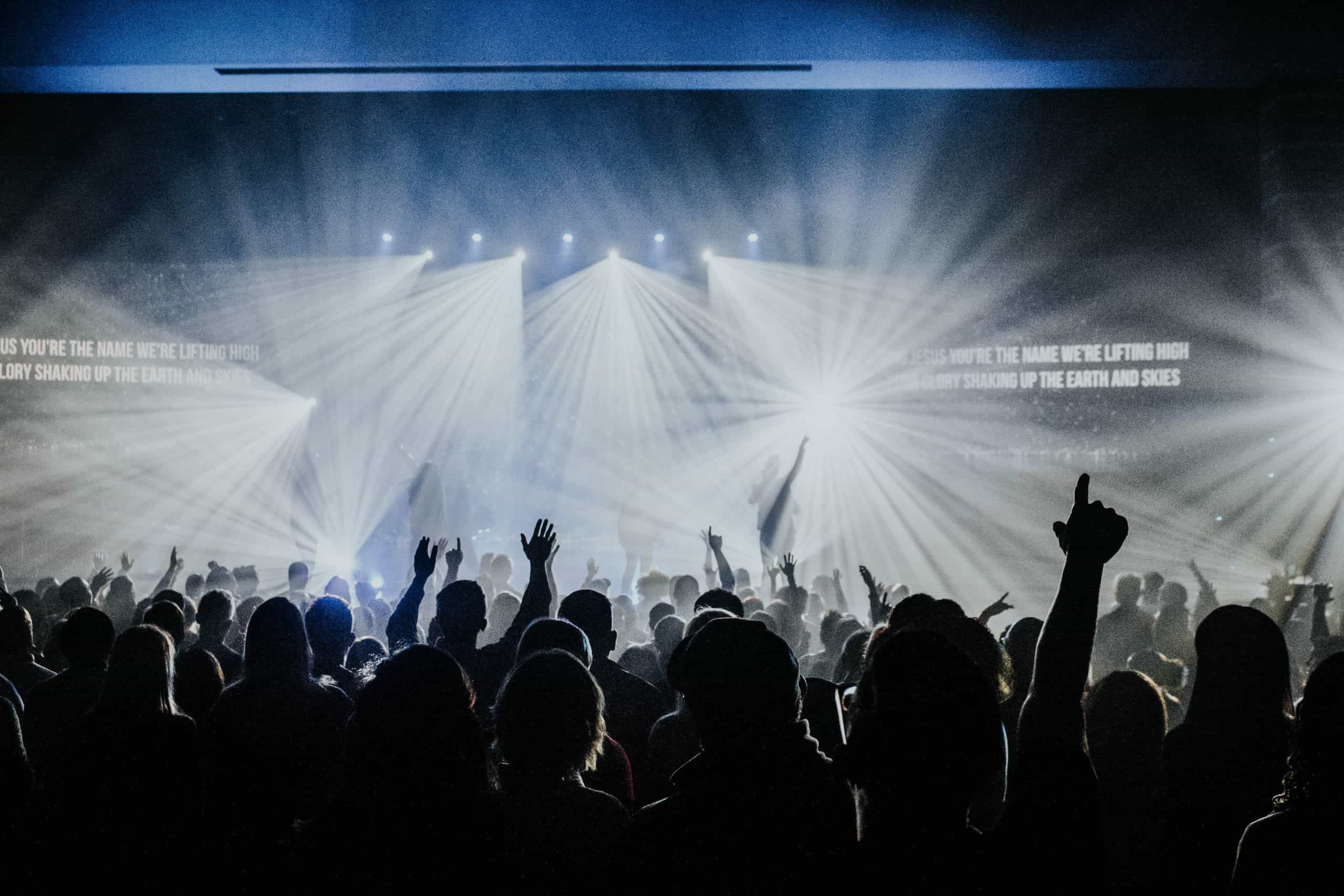 DJ who claimed to be saving lives through an illegal rave in London has been fined £12,000

During the pandemic, a popular solution to events and raves stopping in their tracks for over a year was to throw illegal raves. In the UK and Europe especially, they became extremely popular and there is one DJ in particular who – as stated by Mixmag – claimed to be “saving lives” through the power of the dancefloor and the music, but has now been fined for his efforts to do so.

The DJ in question, Jayden Elworthy (27), claimed he was saving people’s lives and he had previously contracted Coronavirus so he now has antibodies, aiming to ‘help’ people through this rave. It seems as though he also had no remorse for his actions, as he had also told police who came to break up the rave that there was “nothing wrong apart from the whole Covid thing,” stating that “we are all past that now” and he also “does not give a sh*t ” about the pandemic or the restrictions that were in place.

The rave that had being going on from May 29-30, happened in Enfield on marshland with around 500 people in attendance, and at that time meetings of over 30 people were banned. Now, Jayden Elworthy has been fined a hefty £12,000 for doing this, posting a picture of the letter issued to him on his Instagram account and stating ‘Rave fine in full force. 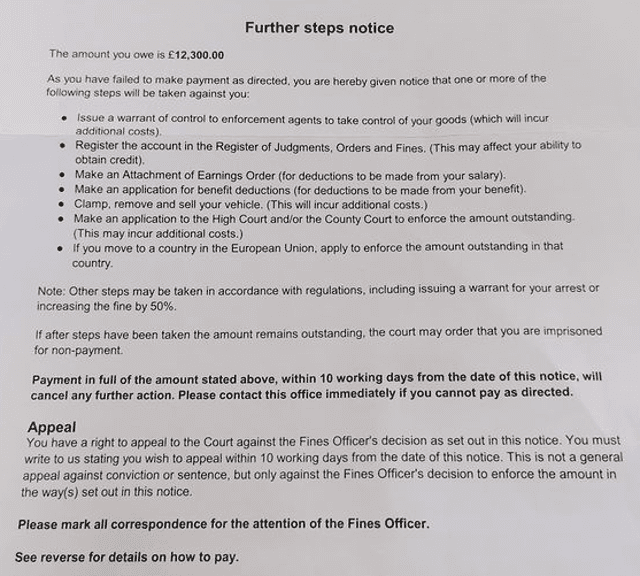 It was stated that failure to pay the fine within ten days would result in a jail sentence, or increasing the fine by 50%. In court notes, PC Blackburne-Maze stated:

“Whilst officers were standing with Jayden a number of people were coming from the bushes and a few were still arriving to join in further.

“Jayden confirmed that he was ‘planning on continuing all through the day, apart from the Covid restrictions there isn’t really anything wrong we are doing here’.”