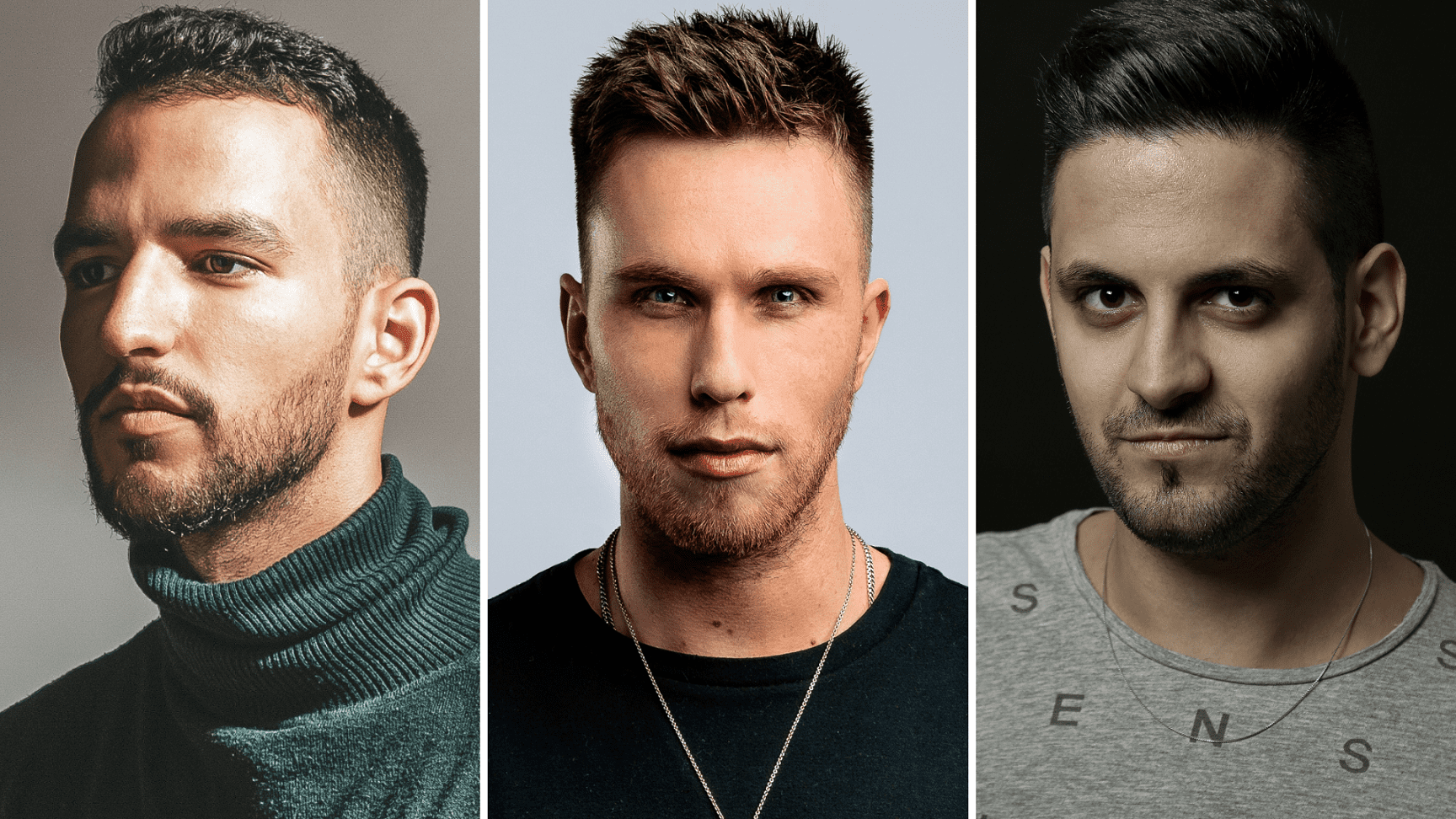 Powerhouse duo Mantrastic & Rechler have once again blessed fans alike with a stellar production. The Israeli-based DJ/producer’s have taken a slightly different direction to their usual sound, with ‘Gravity‘ providing a more pop and disco vibe when compared to previous releases.

With versatility a key aspect for any artist in the electronic dance industry, it comes to no surprise that the duo would venture elsewhere from time to time, as thinking outside the box further showcases the musical prowess of these multi-talented producers. Maintaining their groovy and electric roots has always been of the essence for the duo, however, ‘Gravity’ showcases their ability at implementing their sound with a more mainstream approach, but at the same time ensure that their signature sound remains intact.

Having gained support from some of the biggest names in the industry over the years, Mantrastic & Rechler have also seen their releases such as ‘Spread Love,’ ‘Groove On,’ and most recently ‘Like An Animal,’ further enhance their presence within our community. With a clear indicator of the sound (s) which they would like to explore whilst moving forward in the dance industry, the duo had the following to say on their approach for ‘Gravity’ and the significance of producing such tracks;

“‘Gravity’ is one of the most important records we produced so far, after ‘Spread’ Love.’ It’s our way of exploring the “out of the edm box” a little, but still keeping our groovy and electric roots. The main idea is to fusion everything up in a more mainstream, friendly and approachable way, which was always our goal, but even more so now. We were always into these kind of disco vibes, it’s really fun for us to be able to make such record now. Moving on, we will continue to explore this “popish” direction in different kind of approaches, but will also produce more house-forward records. Our only guideline and constant is to make groovy records at the end of day.“

Out now via Nicky Romero’s Protocol Recordings, ‘Gravity’ will have listeners embark on the most unique of journeys, with the duo showcasing their ability of producing one fire track after the other, whilst at the same time explore their creativity through a fusion of sounds. With the track destined for nothing other than success, make sure to check out ‘Gravity’ below, and let us know what you think in the comments section. Enjoy!