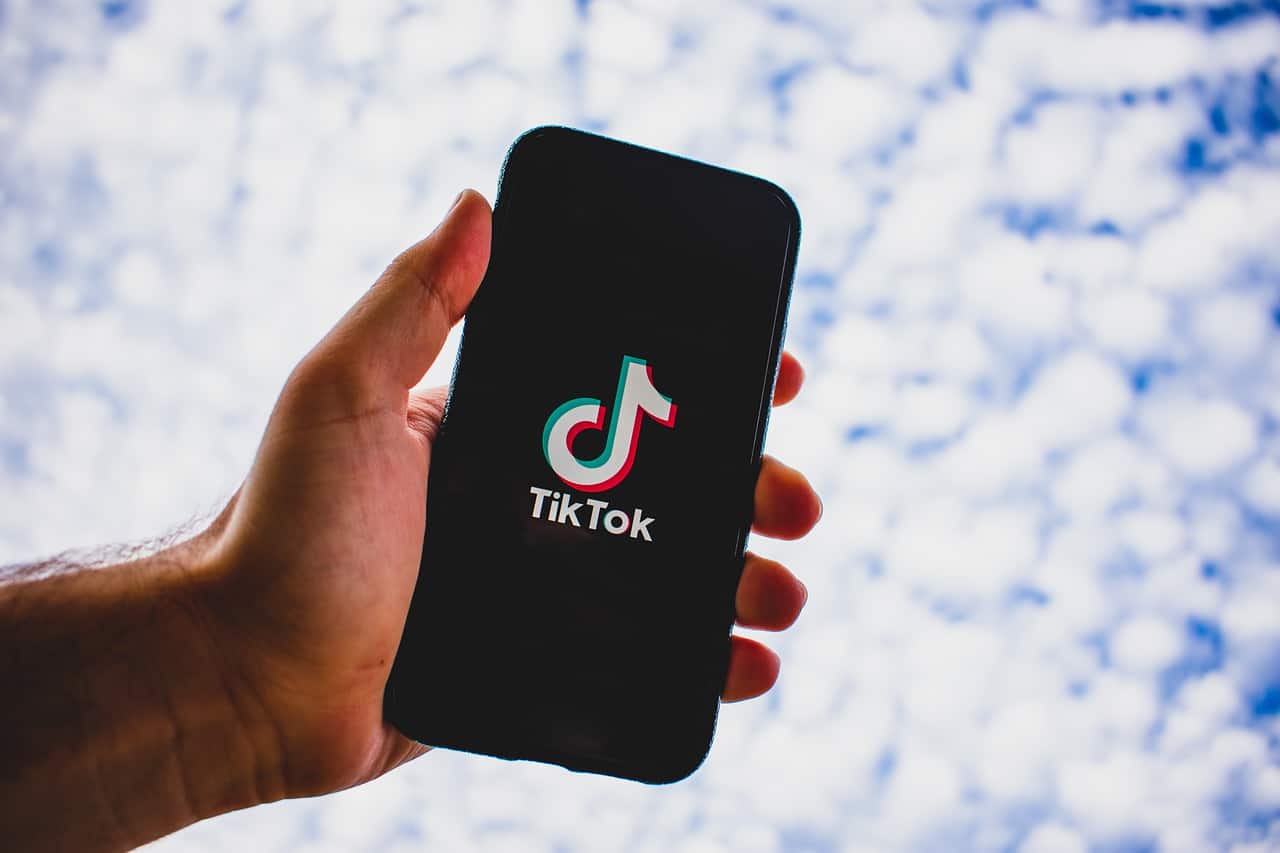 Like it or not, the somewhat addictive social media platform TikTok is fast taking over the music industry, becoming a hot hub for music discovery and even making stars from the app itself. From turning their TikTok success into major record label deals to making globally renowned stars out of previously unheard of artists, it is doing a lot for budding musicians in a unique way. As the platform had recently hit a staggering 1 billion users, now is as good a time as any to dive into how TikTok and the music industry is intersecting paths and ultimately changing it for good.

Before TikTok, there was the Chinese app Douyin in 2016, launched by a company by the name of ByteDance. Within a year, it had around 100 million users and essentially became an ‘overnight’ sensation, although just in China. After this, ByteDance wanted to expand into global media and bought out Musical.ly – essentially a different version of TikTok which was launched in 2014, but eventually merged with TikTok to become what it is today. Since then, it has only been up for this brand and its completely unique way of churning out viral successes, challenges and memes talked about all over the internet hasn’t shown any signs of slowing down.

Fast-forward a few years later, and TikTok has become the go to marketing tool for artists and labels alike, and this is no surprise due to the fact that it now has double the users that Spotify – the biggest music streaming platform in the world alongside Apple Music – does. Music discovery (in which a poll by the platform found that 75% of American TikTok users discover new artists from there) has become even more evident on the platform lately, but how do users discover their music?